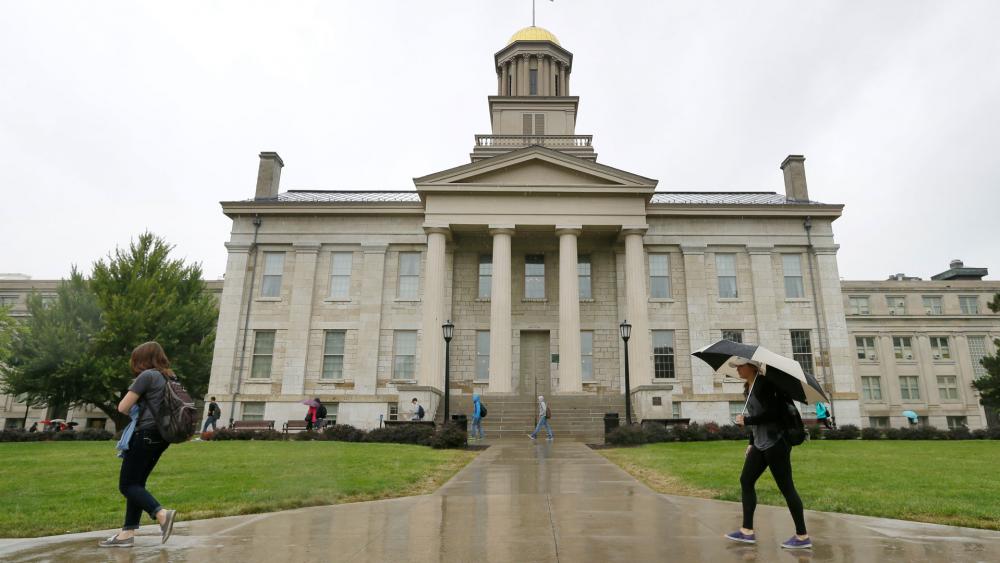 DES MOINES, Iowa (AP) - A federal judge has ordered the University of Iowa to temporarily reinstate a conservative Christian group as a registered student organization, saying the university is denying the group its freedom of speech rights.

Business Leaders in Christ sued after the university in Iowa City revoked its campus registration in November, citing the group's denial of a leadership position to a gay student who wouldn't affirm a statement of faith rejecting homosexuality. The university says it respects religious rights but doesn't tolerate discrimination.

In a temporary injunction order issued Tuesday, Judge Stephanie Rose says the university policy isn't enforced uniformly. She cited the Imam Mahdi group which requires members to be Muslim and to respect its religious rules and practices.