Israel's Aquarius Engine: The Wave of the Future? 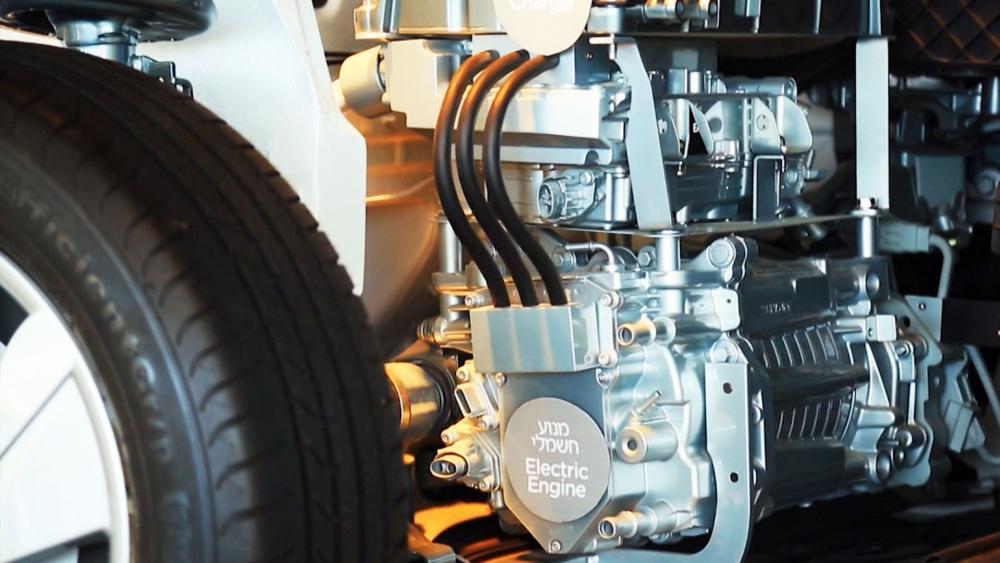 JERUSALEM, Israel – Imagine an engine that produces more power with less energy. That's the revolutionary concept behind a new engine conceived and built in Israel.

More than 150 years ago, the invention of the internal combustion engine changed the course of history, leading to the birth of automobiles, airplanes and even rockets. Since then, however, there's really been no major modification…until now.

"One day a weird guy named Shulie told us about an engine that has only one moving part, very few parts. It does not create rotational movement. It sounded very farfetched, but this was the beginning," Fridman told CBN News.

"Today, we look at the role of the engine differently," he continued. "We do not believe the rotational engine will survive. So, eventually what will turn the wheels will be electrical – [an] electric engine. The question is what will supply the energy for that engine?"

Fridman believes his engine can supply that energy and will do so with only one moving part.

Fridman concluded, "The gas exchange is going through a hollow piston road. So, as you can see there is only one moving part in this engine, which means low friction, which means higher efficiency."

The first major application Aquarius Engine plans is lighter and more efficient generators. Fridman believes this revolutionary development could make a major difference in the wake of a natural disaster, such as an earthquake, or in underdeveloped areas.

"Imagine a [heavy and bulky] generator like that in an African village or in Asia, that you have to maintain every once in a while," he explained. Then "...imagine now, that one [lighter and more fuel efficient] to be carried –  to be deployed – the advantage of size and weight, and maintenance. We think that we are going 'to light places that are dark today' and make things easier."

And since lighter engines mean lighter and less costly cars, down the road, literally, it may transform the way we drive.

"When somebody will come with the technology that will enable the mass market to adopt it, this will be a turning point for the industry," Fridman said. "And, this is exactly what we are doing."