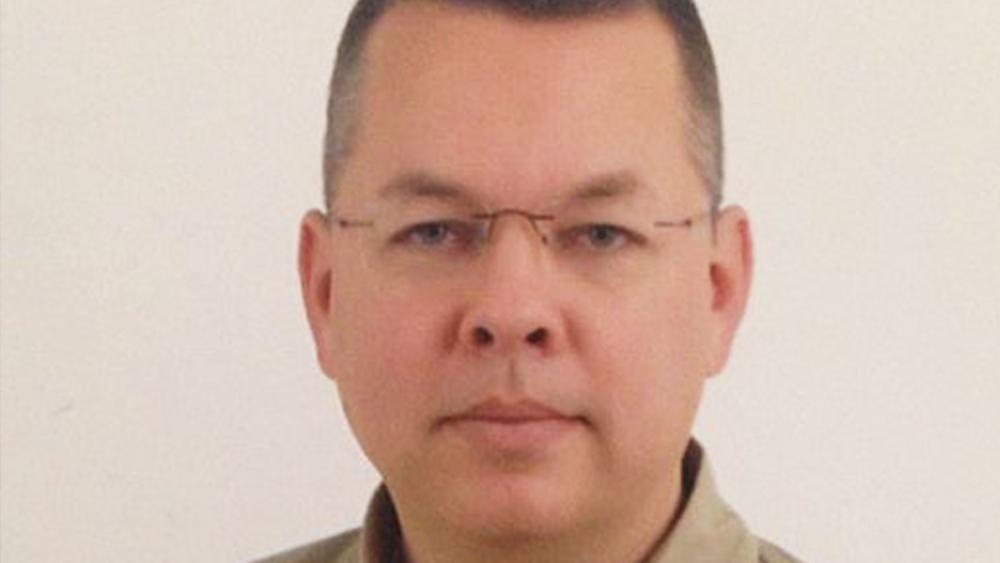 An article in the Turkish newspaper Hürriyet Daily News suggests the Turkish government could release imprisoned American pastor Andrew Brunson at his next court hearing, July 18.
The newspaper reports that "Brunson's case has been attracting enormous attention in the U.S., both politically and religiously" and has led to "a number of serious congressional interventions against Turkey, which would cause political consequences."
It adds that "Brunson, who has been in jail since late 2016, seems to be much too costly for Turkey and his continued detention would further complicate the situation.  That is why many diplomats in Ankara expect his potential release followed by his deportation pending trial on the July 18 hearing."
Brunson, a missionary pastor in Turkey for 23 years, was indicted on unsubstantiated charges related to terrorism and espionage. He faces up to 35 years in prison.
The United States Senate stopped the delivery of state of the art F-35 Joint Strike Fighter aircraft to Turkey because of Brunson's imprisonment.
U.S. Senators Lindsey Graham and Jeanne Shaheen traveled to Turkey to discuss the Brunson case with Turkish President Recep Tayyip Erdoğan on June 29.  They also visited Pastor Brunson in jail.
Senator Shaheen, a Democrat who co-authored the bill in April to prevent the transfer of the F-35's to Turkey, said, "Turkish President Erdogan's choice to take hostages and imprison innocent Americans, to try to gain leverage over the United States, is egregious and unlawful. Erdogan and his government must abide by the rule of law within his own country and abroad, and release Pastor Andrew Brunson and other Americans unlawfully held in Turkey. "
The Turkish newspaper reporting on the possibility of Brunson's release added, "Of course, it is impossible to foresee what the court's decision will be..." 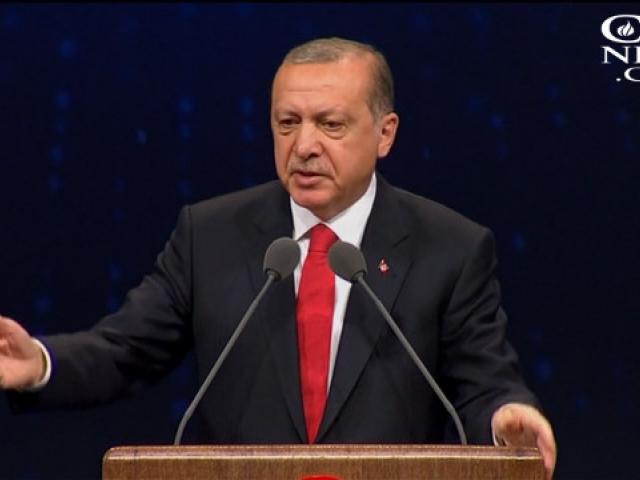