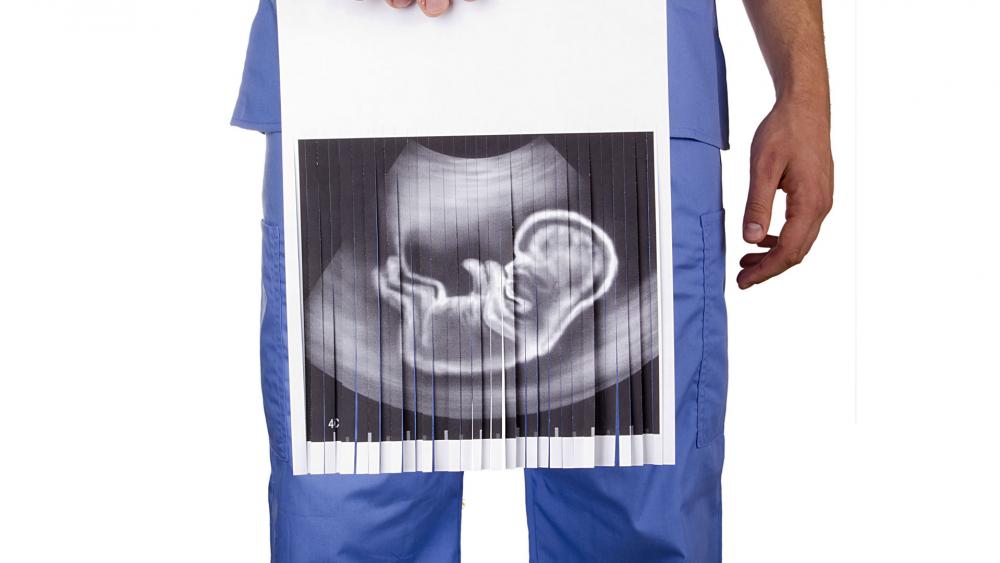 A recent Gallup poll shows most Americans are not in favor of abortion on demand.  According to the survey, however, while “most do not favor an outright ban” on abortion, they do “want limits” on the practice.

The nationwide study, based on the results from more than 1,000 respondents throughout all 50 states, concludes that there is some movement on the pro-life front.

It seems to show that 53 percent of those surveyed believe abortion should only be allowed under certain circumstances.

Catherine Glenn Foster, who serves as the president and CEO of Americans United for Life, is encouraged by the numbers.

Another question asked in the probe is whether abortion is morally wrong.

The study shows that “by a slim five-percentage-point margin, 48-43 percent, Americans believe abortion is wrong from a moral perspective.”

Abby Johnson, president of And Then There Were None and author of Unplanned, is encouraged by the new findings.

"Abortion already has a stigma attached to it, as it should, because it ends at least one life and harms many others," she told CBN News. "The majority of Americans recognize this, which is encouraging. If the culture continues to move in this direction, in the direction of realizing the destruction abortion causes, we will make abortion unthinkable.”

Johnson thinks she has the remedy for ending abortion in this country: “Loving those who work in the abortion industry and helping them to get out of it," she said.

"I believe we will see the number of Americans who see abortion as morally wrong and choose to not support it go up,” she told CBN News.

The same study found also found that polygamy and married people having affairs was morally wrong, too.

Some 78 percent said they found “polygamy, when a married person has more than one spouse at the same time,” to be wrong while a whopping 88 percent felt that married people having extramarital affairs was wrong.

One out of four of those surveyed also found that suicide was morally wrong.

Overall, pro-life advocates are excited about the survey.

Foster added, “This shows us that the more Americans learn about abortion and get to the facts of the issue rather than the often-overwrought and polemic political rhetoric that surrounds it, the more life-affirming their positions become. And that is news we can all celebrate!”

As for abortion, Johnson is hopeful the country's loss of some 60 million pre-born babies will be a wake-up call for America.

Johnson, who worked in the abortion industry for eight years and who witnessed a baby in the womb fighting for its life, thinks "abortion will end in this nation and it will end through love."

On her website, she adds, “The most important thing to know is that I believe in forgiveness, mercy, and redemption. No one is beyond the amazing power of Christ and His love.”