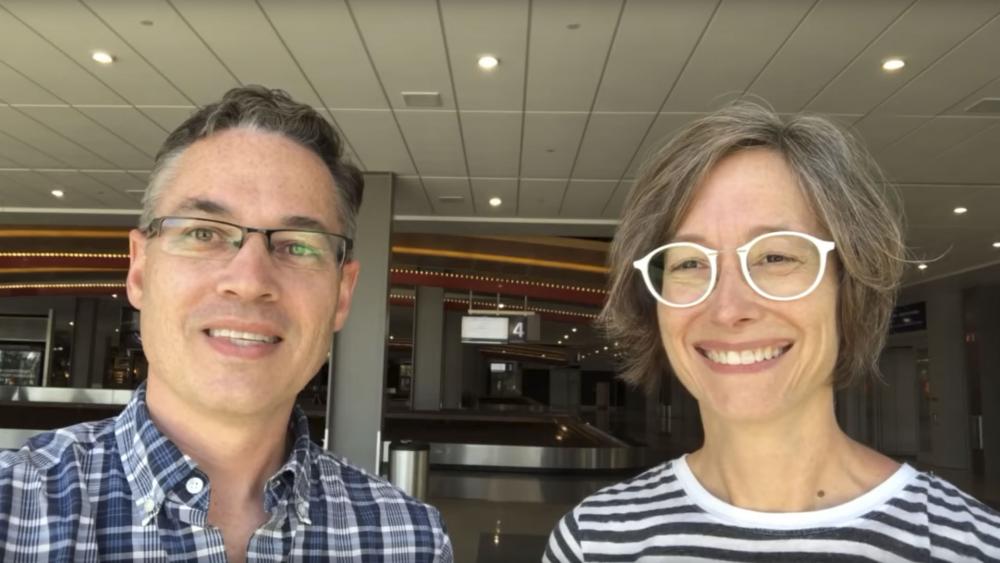 California Assembly Bill 2943, which would ban faith-based efforts to counsel members of the LGBTQ community, will be up for debate before the state's Senate Judiciary Committee Tuesday.

But the senators aren't the only ones preparing for the hearing. Ex-LGBTQ activists and ministry leaders are on the ground working to make sure this controversial bill is voted down.

Monday, the California Family Council, in partnership with Equipped to Love, Capitol Resource Institute, and Faith and Public Policy, hand-delivered booklets documenting the testimonies of ex-LGBTQ individuals to every California Senator.

They also hosted a "Day of Action" on the west steps of the California State Capitol on Tuesday, June 12.

The event featured about 30 "once gay" men and women telling their stories of transformation, and how they were helped by the biblical resources and counseling AB 2943 seeks to ban.

If passed, AB2943 will criminalize "sexual orientation change efforts" by making it illegal to distribute resources, sell books, offer counseling services, or direct someone to a biblically-based model for getting help with gender confusion and homosexuality.

In contrast, the bill supports counseling that offers encouragement towards "exploration and development" of same-sex attractions.

Ken Williams, a pastor at Bethel Church and a former homosexual,  told CBN News that biblical resources were a matter of life and death for him.

"I walked out of a Christian bookstore suicidal when I was 17 because they didn't have any books to help me. Thank God I found a counselor who was able to partner with me in my choice to not live according to my same-sex desires," he shared. "We respect that not every LGBT person wants to leave homosexuality behind. But some do."

Williams expected "hundreds, if not thousands" of people with similar stories to join him at the capitol Tuesday.

Edward Byrd is one of them, and he says the bill goes against everything America stands for.

"It infringes on freedom of speech," he shared.

Byrd believes biblical resources could help those who are wrestling with their sexuality.

"For me, who was trapped in the lifestyle of homosexuality, I didn't know I could have freedom. How will people know they can get out of this lifestyle?" he asked. "I know people in the lifestyle now who don't know a way out."

Byrd and 11 other ex-gay individuals recently released a film called "Here's My Heart," which documents their faith-based journeys out of the LGBT community. He fears this bill could silence their stories.

"If they passed this bill we wouldn't be able to have the documentary in California," he said.

Pulse Night Club shooting survivor Luis Ruiz, who says he left behind his LGBTQ lifestyle to follow Jesus, warns that this bill could spread beyond California and even threaten the sale of the Bible.

MORE: Pulse Nightclub Survivor to CBN News: ‘It wasn’t a gay to straight thing. It was a lost to saved thing'

"Fighting it here will probably stop it from reaching other places," he explained. "I don't think the government should have any 'say so' in how I choose to live my life. It will trickle down to the Bible because the Bible has verses in it about homosexuality."

Jeffrey McCall used to live his life as a transgender woman. He says this bill would keep him from being able to share his own story.

"No one is hearing stories like my story. My story is I wanted to kill myself. I spent time in a mental institution. I wanted to die when I was living the transgender lifestyle," he said. "I know without Jesus Christ I would still be depressed and suicidal.

The group encourages individuals to voice their opinions about the bill by emailing the California Senate Judiciary Committee.