The State of the American Worker – Never Better 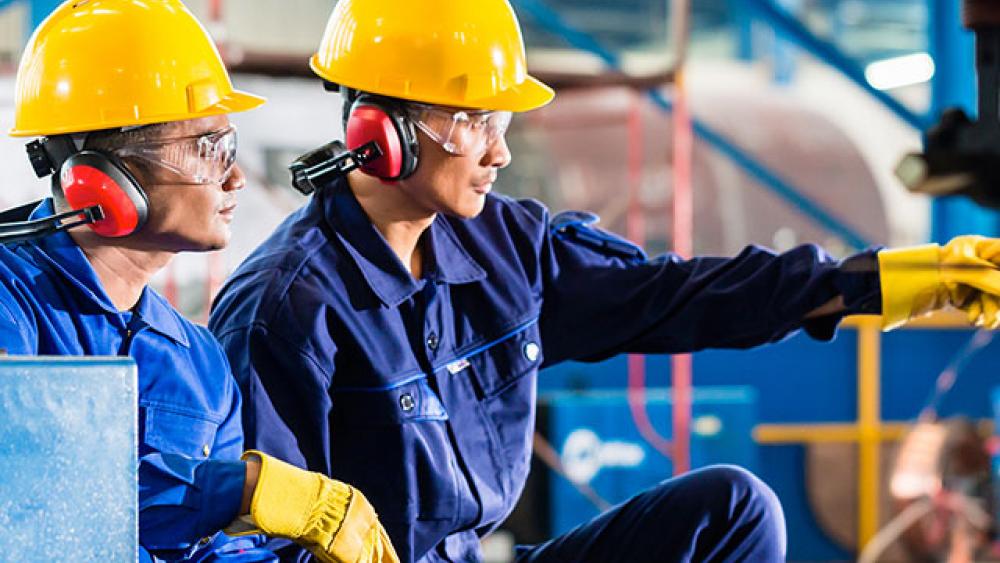 Last week I testified before the House Committee on Education and the Workforce on the state of the American labor market. I summarized my message in one sentence: for American workers, the job market has never – or at least, seldom – been better.  If you don't have a job, go out and get one because they are out there for the taking.

Everyone knows the joyous statistics, of the lowest unemployment rate in two decades, the lowest black and Hispanic unemployment rates in three decades (at least), a record number of Americans today who are working, and five million bonuses paid out to middle-income Americans this year.  Trump boasts about the job market almost daily, and deservedly so. Several of the Democrats on the committee kept disparaging the Trump tax reform bill the "tax scam" for the rich, which was a good soundbite a year ago, but do they still want to stick with that message today when about two-thirds of Americans rate the economy as "good" or "great?"  This is called leading with your chin.

The good news goes beyond the headline numbers.  Almost 800,000 construction, manufacturing, and mining jobs have been created since Trump's election. These are the blue-collar and middle-class jobs that had been flat or disappearing for years. Last week the National Association of Manufacturers found that 95% are optimistic about the future. More than four out of five in the survey said they plan new investment due to the tax cut.  Wow!

The latest Bureau of Labor Statistics data shows six million unfilled jobs and a shortage of workers to fill them.  This is the very definition of a "tight labor market" and will likely lead to higher wages and bonuses to workers. It is already having this effect.  In some parts of the country, employers are now paying signing bonuses of up to $25,000 for welders, pipefitters, engineers, and truck drivers. "We've probably never had a situation like we have today, where the demand for workers is strong and capacity is constrained," says Bob Costello, chief economist of the American Trucking Associations (ATA).

Finally, the "real unemployment rate, the so-called U6 rate, which includes discouraged workers who have dropped out of the workforce and those who can only find part-time work, has fallen to 8% this year, down from a high of 16% in Obama's first term.

Where is there a need for improvement in labor conditions? We need more Americans working.  The labor force participation rate for those 16 + dropped from 65.8% at the start of the Obama presidency to just 62.9% at the end of the Obama presidency and is now just creeping up again.  The chart below shows that the biggest challenge is getting young people into the workforce.  Older people are working more, and young people are working less.  What is wrong with this picture? Could it be that we've so coddled the Millennial snowflakes that they now think they have a constitutional right not to have to help pull the wagon? So how do we make an overall great labor market picture even brighter?  Here are five reforms that would help workers and grow the economy faster:

The great American work ethic has not been lost, but it has been eroded by years of dumb government policies that Trump and Congress could and should correct.

Stephen Moore is a senior fellow in economics at the Heritage Foundation and an economic consultant with FreedomWorks.  His new book co-authored with Arthur Laffer, "Trumponomics" will be out this fall. 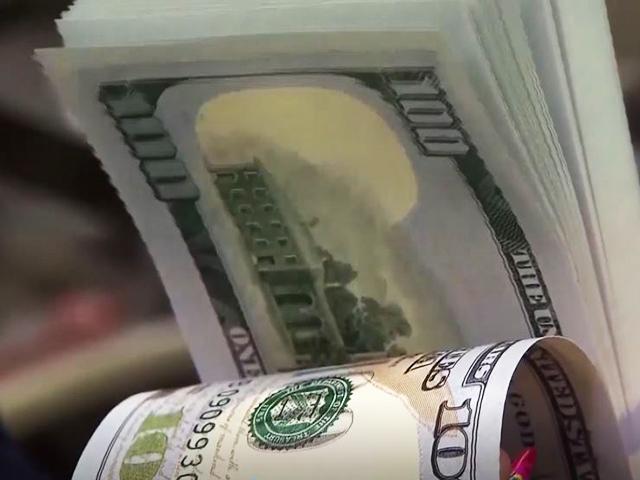 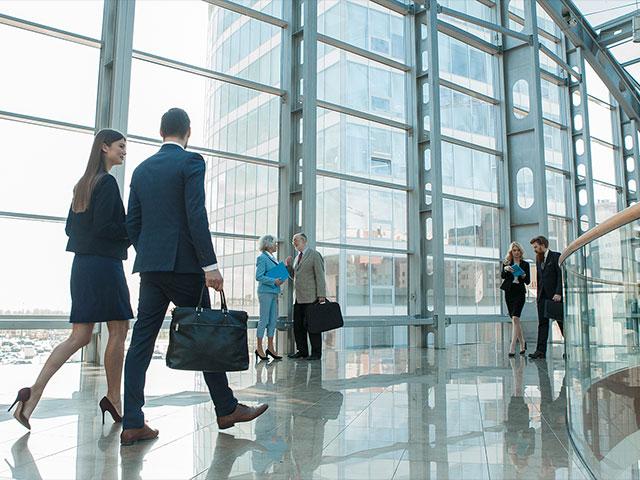