The Freedom from Religion Foundation (FFRF), an activist atheist group, has targeted another American city for expressing religious ideas in public.

As CBN News reported last month, the FFRF has Findlay, Ohio, in its sights for a Biblically-themed mural on a municipal building. The mural includes artwork of an eagle with the words "Under His Wings Shall You Find Refuge Psalm 91."

The FFRF sent a cease and desist letter to the city, threatening to sue it over the "unconstitutional" wall art "conveys government support for religion."

The city is fighting back and refuses to remove the mural.

"Maybe the Atheist Club in Madison, Wisconsin, has nothing better to worry about than our mural in Findlay. But our community is strong because we have belief," Findlay mayor Lydia Mahalik said in a statement.  "We believe in a power greater than ourselves that promises a brighter day is ahead despite our individual struggles."

"In our community, we have many people who practice many faiths and believe many things. I celebrate those elements of my community and refuse to apologize for it," she continued.

The city also recently received a letter supporting its position from the Citizens for Community Values, a non-partisan, non-profit organization, who says the FFRF letter does not accurately reflect the legal precedent.

Josh Brown, the counsel, and director of policy for the CCV writes, "The cases and quotes referred to are given out of context and are misleading. It is clearly intended to intimidate and cause the people of the City of Findlay trepidation in exercising their authority."

"Public officials need not feel bullied or pressured to cave due to the fear and misinformation provided by those who would purge the public spaces of any reference to God," he wrote.

"We urge you to get a full understanding of the freedoms and liberties protected and permitted under the First Amendment.  The mural is clearly an inspiring analogy referencing principles underpinning and setting the foundation for American and Ohioan law," the letter read.

"If the government can display a Bible quote saying, "With God All Things Are Possible," surely a political subdivision can say, "Under his wings shall you find refuge," the letter continued.  "The 6th District said, the fact that a member of a ferociously anti-religious organization felt irritated by the mural is a matter for the ballot box, not the courts."

First Liberty Institute, a legal organization that protects religious freedom, says the FFRF is purposely targeting any nod to religion in the public sphere.

"For decades now, FFRF and others have been on a search and destroy mission to eradicate even the most modest references to generic sayings from the Bible," Hiram Sasser, General Counsel to First Liberty, told Fox News. "As the Supreme Court said in 1867, 'The Constitution deals with substance, not shadows.'" 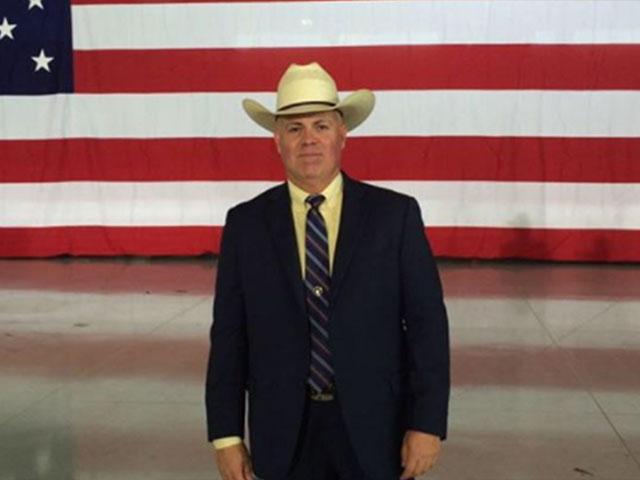 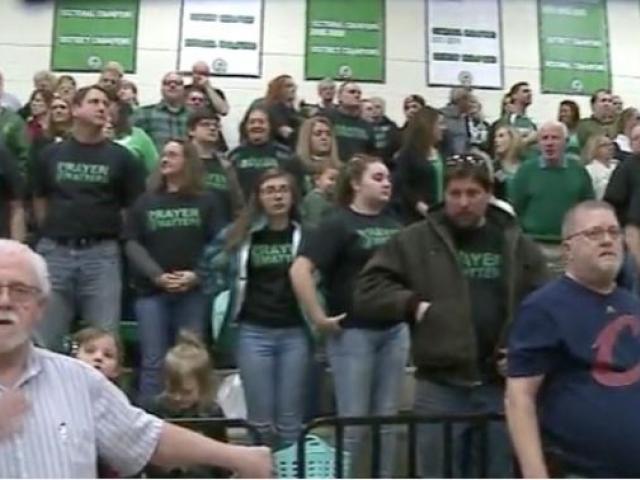 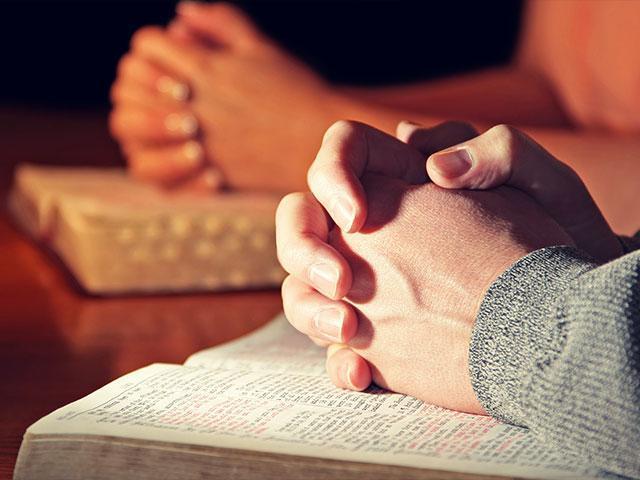