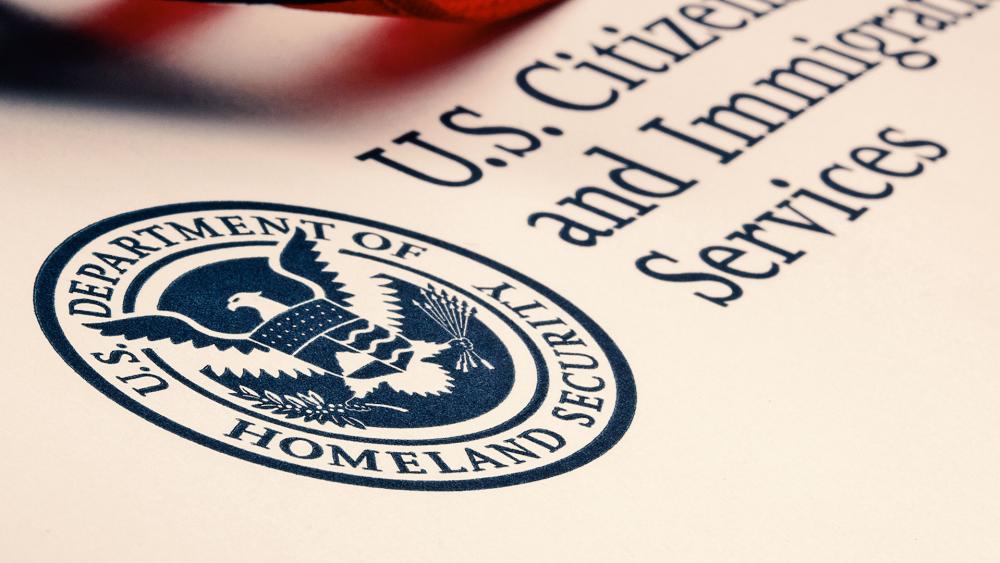 The Department of Homeland Security said Wednesday that illegal immigrants who have applied for the DACA deportation amnesty won't be deported even if their status lapsed during President Trump's attempted phaseout.

"With regard to enforcement actions against current and expiring DACA recipients, DHS has repeatedly stated that absent additional negative factors, DACA recipients are not a priority or target group for arrest or removal," acting DHS press secretary Tyler Houlton said in a statement issued Wednesday afternoon.

Houlton said they are complying with two court orders and accepting renewal applications from any of the 800,000 people who'd been previously approved for the program.

He said there are some exceptions, such as those who have criminal records, but "an individual who is a current DACA recipient, or who was a previous DACA recipient but has filed for renewal, will not be targeted for arrest nor will be removed from the United States while the individual has DACA protections or while the DACA renewal request is pending."

The situation surrounding DACA, the Obama-era program designed to give illegal immigrant "Dreamers" a foothold in the U.S., has grown complicated.

"We encourage qualifying persons to file a request and ask that the public understand that there will be cases of DACA recipients who lose their deferred action due to violations of the terms of DACA - including criminal conduct. This is not unusual and under the prior administration more than a thousand recipients were removed from DACA," Houlton said. "These rare instances do not indicate a change in the Department's current position and should be viewed in that light."

Houlton warned the public that others will lose their status in coming months because of criminal conduct, and said that doesn't mean all DACA recipients are being targeted for deportation. 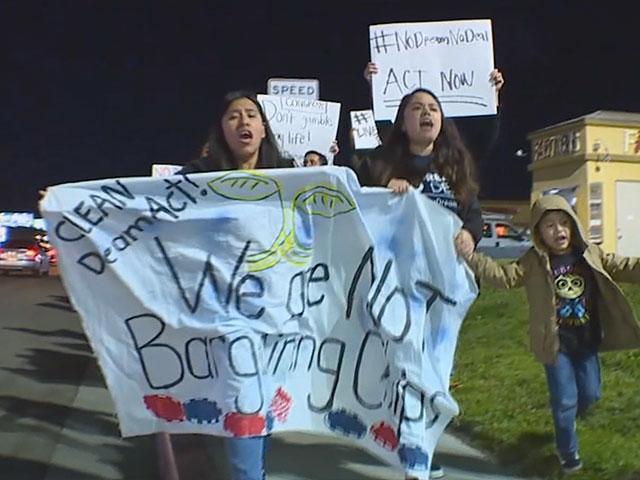