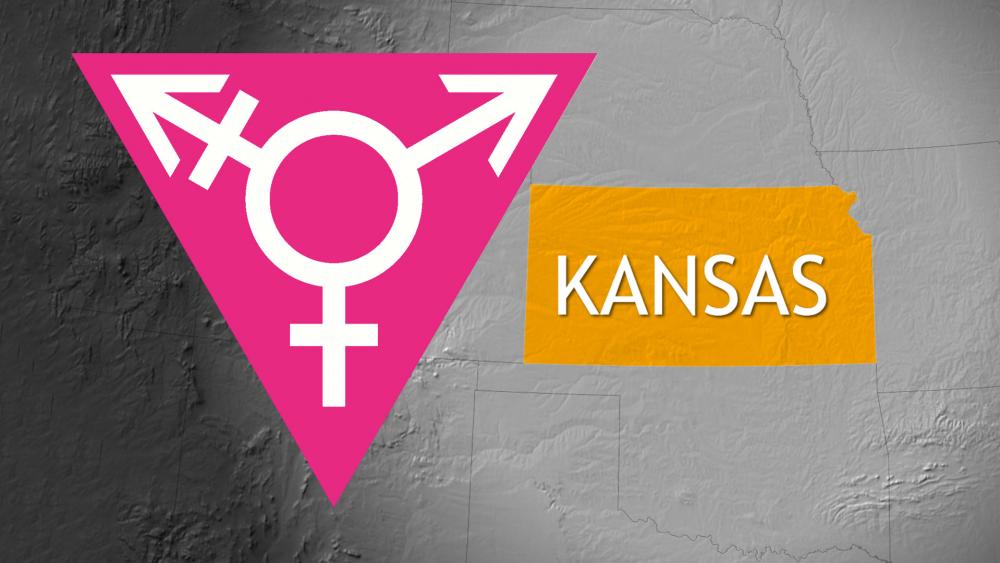 The Kansas Republican party has voted to pass a resolution that opposes "all efforts to validate transgender identity" and supports "God's design for gender as determined by biological sex and not by self-perception."

At a time when both political parties are using extreme caution in the transgender debate, it may be the first state party to take such a stand says Peter Sprigg, senior fellow for policy studies for the Family Research Council in Washington.

"I hope it is an example that other states will follow," Sprigg told CBN News. "Increasingly there's a tendency, even on the part of Republicans, to be scared off if there's any risk of being accused of discrimination," he said.

Eric Teetsel, a member of the Kansas Republican party committee and president of the Family Policy Alliance of Kansas, told CBN News that he believes many people are wrestling with the issue as it's beginning to shape how the country understands the role of parents and schools and even sports.  "It's showing up in people's lives whether they asked for it or not," he said.

Teetsel began promoting the resolution in the party as a way to expand the debate beyond what he believes has become a one-sided conversation.  "I felt a burden," he said, "to give the other side of the story and to make the case for human sexual identity rooted not just in good theology but in good science."

The resolution opposes sex reassignment surgery and efforts to use hormones to change a person's gender identity. It recognizes the rights of parents to guide their child's education and opposes efforts by public schools to go against the wishes of parents who do not support their child changing their gender identity.

The resolution directly addresses a number of emerging trends including some professional social worker groups that view families that don't accept their child's transgender desires as "toxic."  As Dr. Ryan Anderson, a senior research fellow at the Washington, D.C.-based Heritage Foundation, explains in his new book "When Harry Became Sally," these families can risk losing custody of their children.

The resolution also supports a "reasonable expectation of privacy and safety at school."

Teetsel backs state privacy legislation that would require schools to segregate locker rooms and bathrooms on the basis of biological sex while providing "reasonable accommodations" for students that request it.

Teetsel says he hopes the resolution will help to counter what he calls the lie at the heart of transgender ideology. He also wants to recognize the suffering of those in the midst of gender dysphoria.

"It's a real thing where a person experiences a disconnect," he said. "We shouldn't gloss over it as if it's a fake and a lie and not true. These are real things that people are suffering with."