Linda Brown, Civil Rights Icon at Center of Brown v. Board of Education, Dead at 76 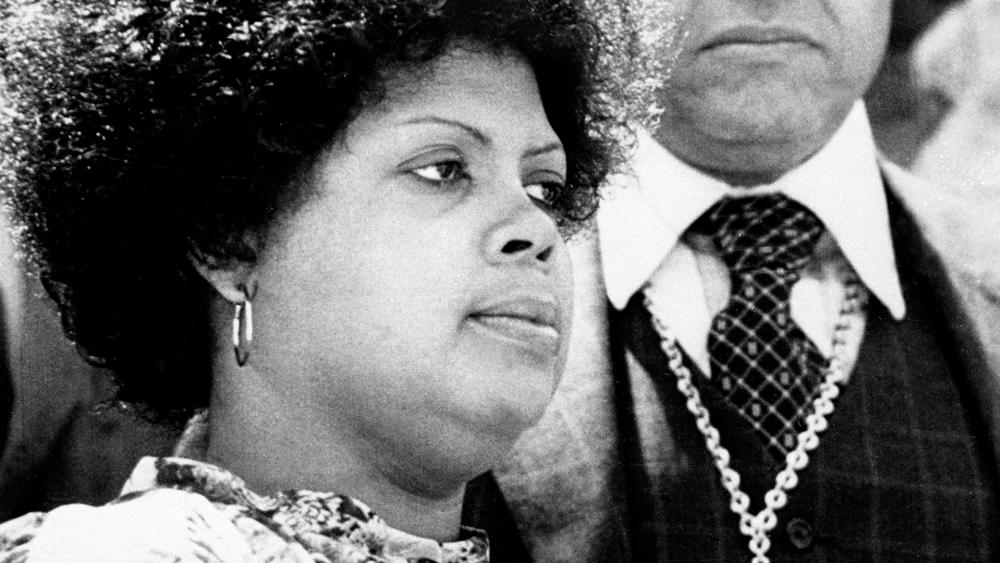 Linda Brown, the little girl at the center of the 1954 landmark Brown v. Board of Education case that ended segregation in public schools, passed away in Topeka, Kansas, Sunday. She was 76.

Brown's legacy as a civil rights icon began in 1951, when her father, Oliver Brown, attempted to enroll her in Sumner Elementary, an all-white school located just a few blocks from her home.

He was turned away, however, and informed his daughter must attend Monroe School, an all-black institution some two miles away.

Angry that his daughter had to be bussed so far away, Brown partnered with the NAACP and 12 other families to file a lawsuit against the Topeka Board of Education.

Finally, in 1954, the US Supreme Court ruled unanimously to strike down the "separate but equal" doctrine, reasoning that it violated the 14th Amendment's guarantee of equal protection under the law.

Recalling the landmark case almost 20 years later, Linda Brown told NPR, "I just couldn't understand. We lived in a mixed neighborhood, but when school time came I would have to take the school bus and go clear across town and the white children I played with would go to this other school."

"My parents tried to explain this to me but I was too young at that time to understand," she said.

Brown, who was in junior high when the milestone decision was handed down, was "very happy" with the ruling, her mother said.

Speaking at a Topeka church in 2004, the Rev. Jesse Jackson suggested the actions of Linda and her father would hold eternal significance.

"God has a way of taking the ordinary people in sub-ordinary positions, exalting them to extraordinary heights and then they become the frame of reference," he said. "So Topeka is on the map not because of the richest family in Topeka – nobody knows who that is nor does anybody care. Linda Brown's name, and her father's name, will live eternally."

64 years ago a young girl from Topeka brought a case that ended segregation in public schools in America. Linda Brown's life reminds us that sometimes the most unlikely people can have an incredible impact and that by serving our community we can truly change the world. #ksleg