First Liberty Institute along with Ambassador Boyden Gray, former White House Counsel for President George H.W. Bush and US ambassador to the European Union, filed an appeal Thursday with the Oregon Supreme Court in a continued battle for the religious rights of business owners who are guided by their faith.

The appeal calls for the high court to overturn the lower court’s ruling against Aaron and Melissa Klein which resulted in a fine of $135,000 and the subsequent closing of their family owned bakery.

Kelly Shackelford, president and CEO of First Liberty Institute, says Americans should be able to live in harmony despite our difference of opinions or our religious beliefs.

“In a diverse and pluralistic society, people of good will should be able to peacefully coexist with different beliefs,” he said.

Sweet Cakes by Melissa, a popular, family-run bakery came under fire in 2013 when they declined to bake a cake for a lesbian wedding.

Though the Kleins explained this was against their religious beliefs, the state of Oregon backed the labor board and enforced the crippling penalty.

Since the onset of this case, the Kleins have been subjected to many forms of harassment for sticking to their Christian values, including hate mail and death threats.

The Kleins, parents of five children, recount tales of terror from social media messages wishing “your children get sick and die” to death threats of someone “sneaking in their back door with a gun drawn to take you out of this world.”

Stephanie Taub, senior counsel for First Liberty says the Kleins' biblical worldview may not be popular but we should live in a country where “we welcome disagreement and live peaceably as neighbors anyway.”

Chelsea Youman, counsel for First Liberty says we need religious freedom protection now more than ever. “When unpopular beliefs are condemned by the government it’s not long before society condemns those beliefs,” she said. 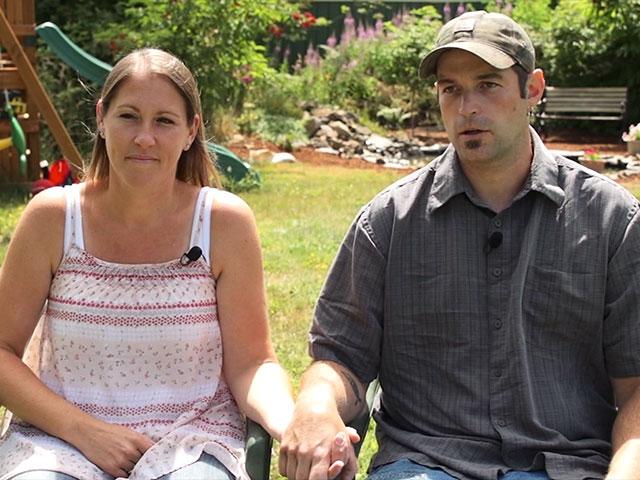