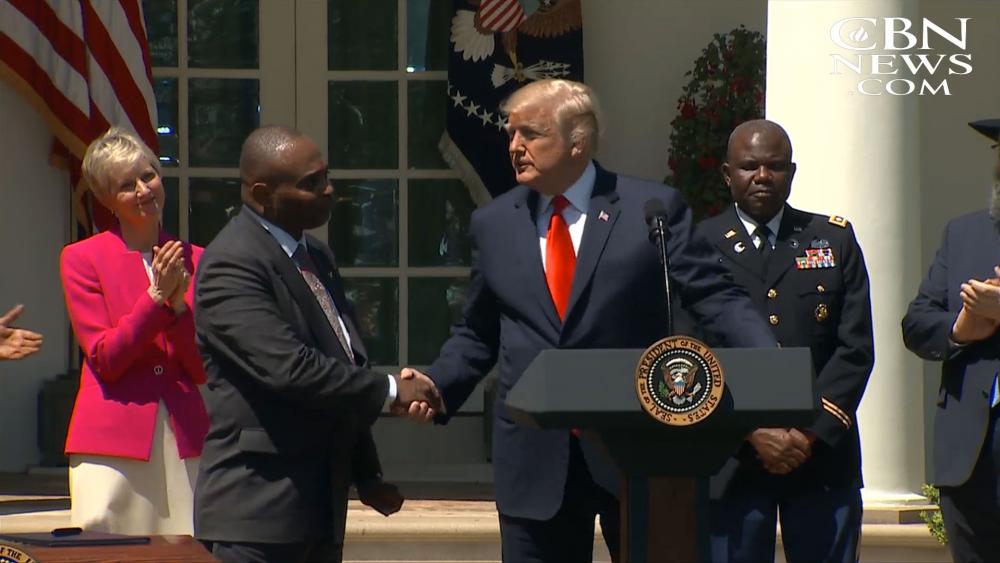 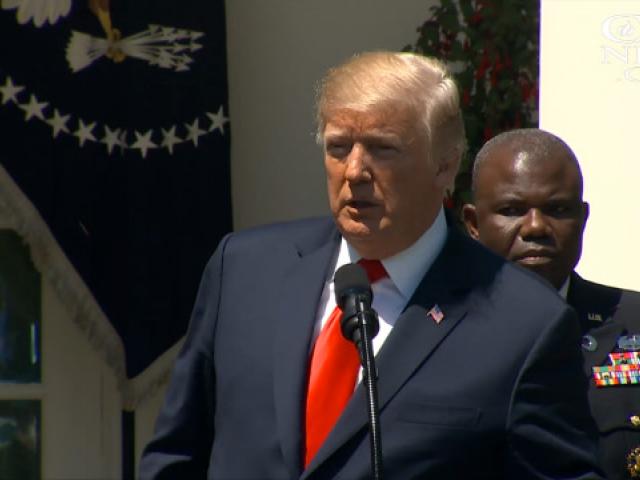 Jon Ponder was an inmate that was given a second chance and he says it did not come from a prison reform program, but from the hand of God.

"I invited Jesus to be the Lord of my life and life just went in a 180-degree turn," Ponder told Fox & Friends.

President Trump honored Ponder and the work he is doing with prison inmates during the National Day of Prayer Thursday.

"Your story reminds us that prayer changes hearts and transforms lives," the president said. "It uplifts the soul, inspires action, and unites us all as one nation under God."

Ponder took to Twitter hours later to thank the president.

"What an absolute honor to have the @POTUS @realDonaldTrump acknowledge the transformative power of God at work in my life and validate the great work God is doing through the ministry," he wrote.

Ponder, now the CEO and founder of Hope For Prisoners Inc., spent his time in and out of prison starting at the age of 12. He was arrested for bank robbery and sent to a maximum security prison in Allenwood, Pennsylvania.

"Jon soon ended up in federal prison relegated to solitary confinement. That's where God found him," Trump told the crowd gathered at the White House Rose Garden Thursday. "Jon began to read the Bible and listen to Christian radio."

That when the transformation took place.

"I remember one time I was in prison in solitary confinement and I had a little transistor radio and in that transistor radio, I heard a Billy Graham sermon," Ponder told Fox News. "I woke up in the middle of the night and Billy Graham was sharing a story of the prodigal son and at the end of that message he made the call to surrender your life to the Lord and I invited Jesus to be the Lord of my life."

Jon spent the rest of his time in prison praying, studying the Bible and leading fellow inmates to Christ.

Jon was released from prison years later at the age of 38. The day after his release he was visited by the man who put him in jail, FBI special agent Richard Beasley.

Richard told Jon he had been praying for him while he was in jail.

The pair are now best friends.

"I love him," Jon told Trump at the event.

"When a person gets out of prison, he or she wants to change, but many don't know how to change," Ponder told the Las Vegas Review-Journal in 2016. "It's our job to help the ex-offenders become a valuable part of society."

"I tell people that Hope for Prisoners is something that God impregnated me with many years ago while I was in prison," he continued.

Trump told listeners at the White House that there is power in prayer.

"Jon and Richard you are the living testament of the power of prayer," he said. "Our country was founded on prayer, our communities are sustained by prayer, and our nation will be renewed by hard work, a lot of intelligence, and prayer." 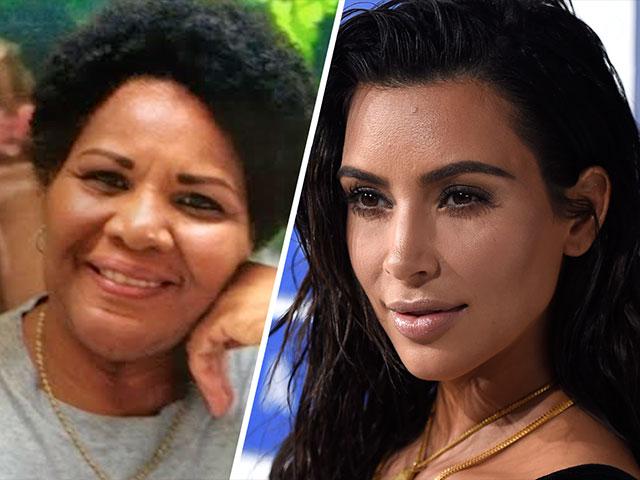 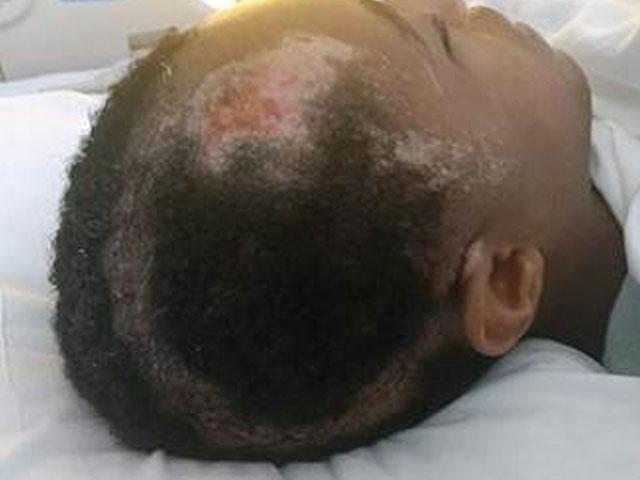