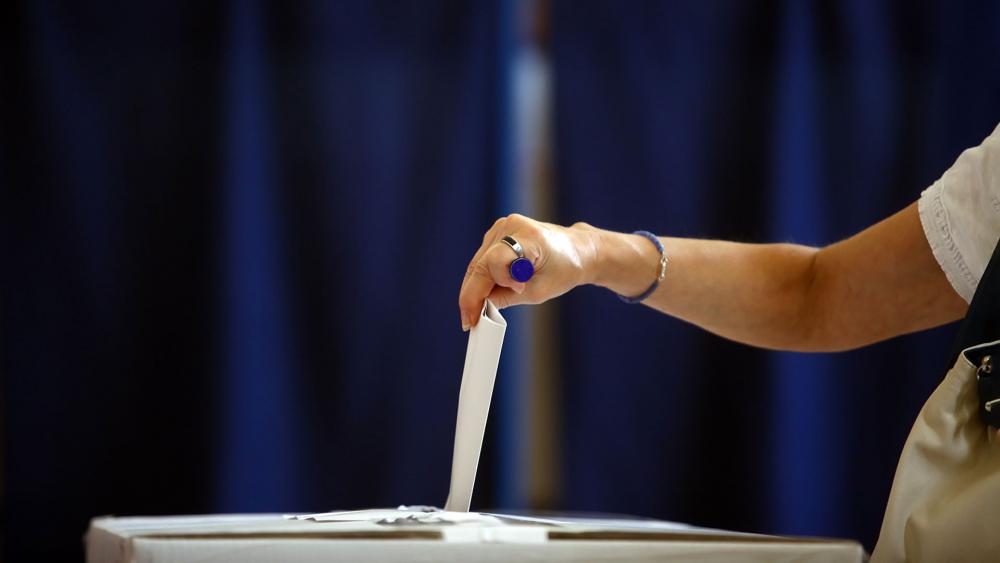 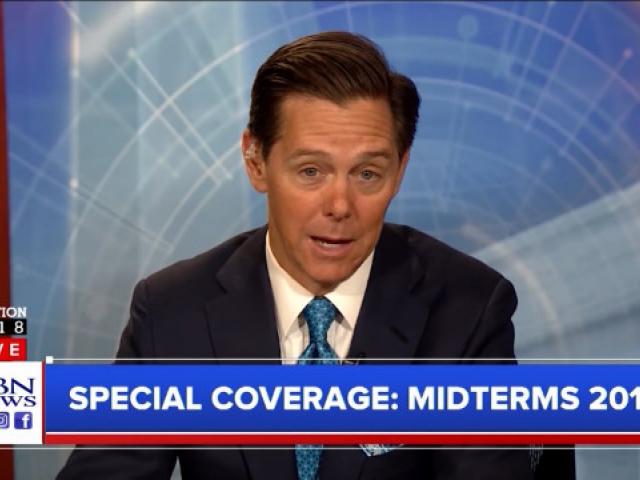 It appears evangelicals made up at least 26 percent of the vote, helping Republicans keep control of the Senate and limiting their losses in the House. And in Florida where Republicans won some tight races, it was reportedly as high as 30 percent.

"We knew the evangelicals were coming," Reed said. "That's an extraordinary number, 30 percent. There's no precedent for that in the modern history of Florida."

"I think the White House and the RGA and the National Republican Senatorial Committee and certainly Ron DeSantis and Rick Scott are very grateful tonight that the rapture didn't happen before the early voting began," Reed continued, "because if it had, they would have lost in a landslide."

"The evangelicals delivered this vote in a big way," he concluded.

Reed notes that more than 5,500 churches were involved in distributing voter guides in Florida.

He also says the Faith & Freedom Coalition canvassed the I-4 corridor, knocked on almost half-a-million doors and sent texts to a million voters daily ahead of the election in Florida.

According to Faith & Freedom Executive Director Tim Head, the impact of faith voters in this election should put Democrats on notice.

"At a time when some were writing the political obituary of the conservative religious vote, it showed its effectiveness yet again," he said. "Republicans cannot win without it, and Democrats would be wise to find a way to appeal to these voters of faith." 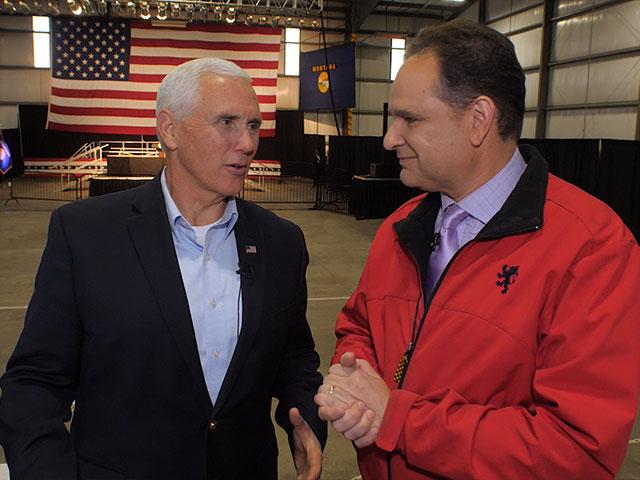 Get Down to the Voting Booth, but Rise Up to Pray
CBN News Email Updates