Arch from the Temple of Baal in DC: Coincidence or Pagan Invitation? 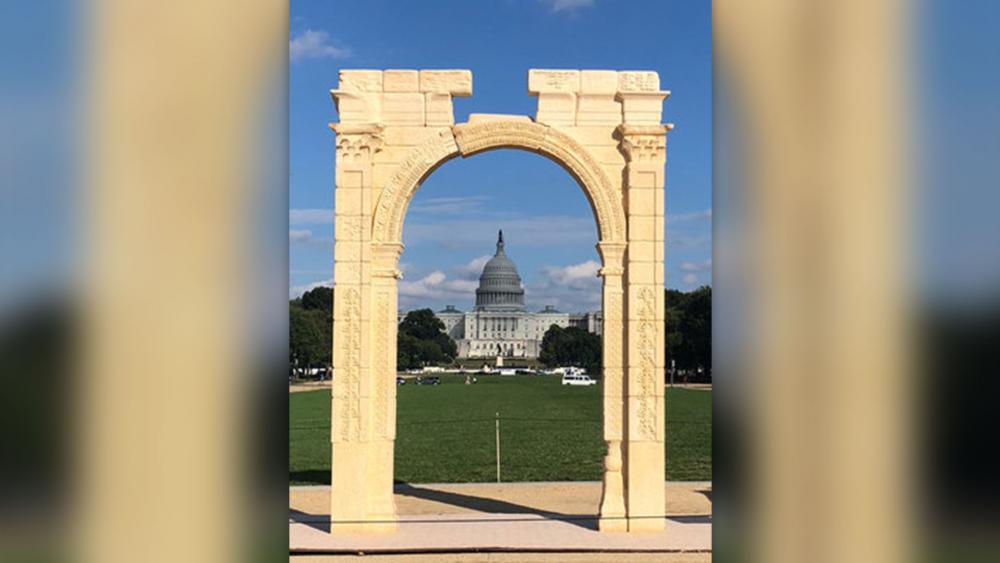 A reconstruction of the ancient Arch of Palmyra, Syria was set up in Washington, DC last week to celebrate global cultural heritage, according to the Institute for Digital Archaeology.  The arch has been also been displayed at various locations around the world including New York City, London, and Dubai.

However, some are calling the structure the "Arch of Baal," saying it is a spiritual significance. It was assembled and unveiled across from the US Capitol the day before Christine Blasey Ford and Brett Kavanaugh testified before a Senate committee.

According to the website Breaking Israel News, in order to go to the Temple of Baal in Palmyra, a pagan would have had to walk under the arch on the way in and walk under it again on the way out.  The original arch was destroyed by ISIS fighters in October of 2015.

Jonathan Cahn, the author of the book The Paradigm, has pointed out that Baal was a god of power, fertility and child sacrifice, and that New York and Washington, DC are the two key cities behind abortion-on-demand in America. Baal is mentioned more times in the Bible than any other ancient false deity.

In a video release online, Cahn points out a spiritual connection between the circumstances in ancient times during the age of Baal worship and what is now taking place in America.

Cahn also points to the reconstructed arch as being a gateway, and may have been placed as an open invitation to the entity or other entities associated with the original arch. 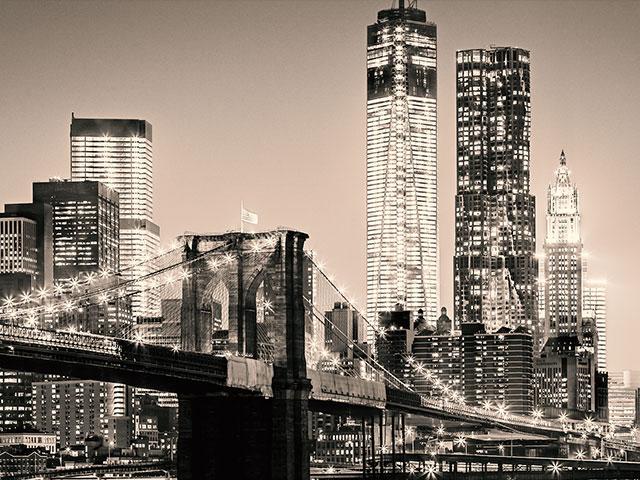 Sign of the Times: 'Temple of Baal' to Go Up in New York, London
CBN News Email Updates