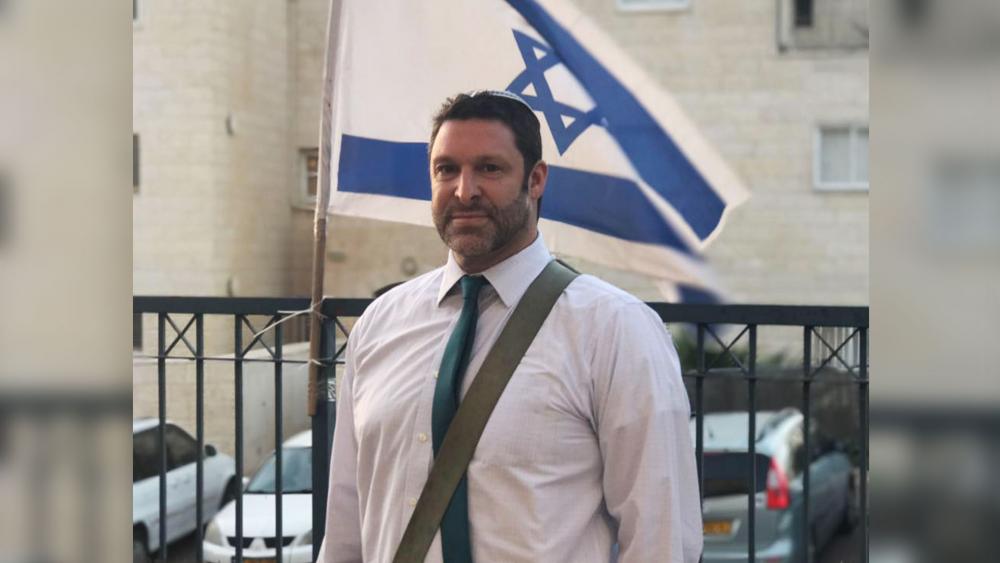 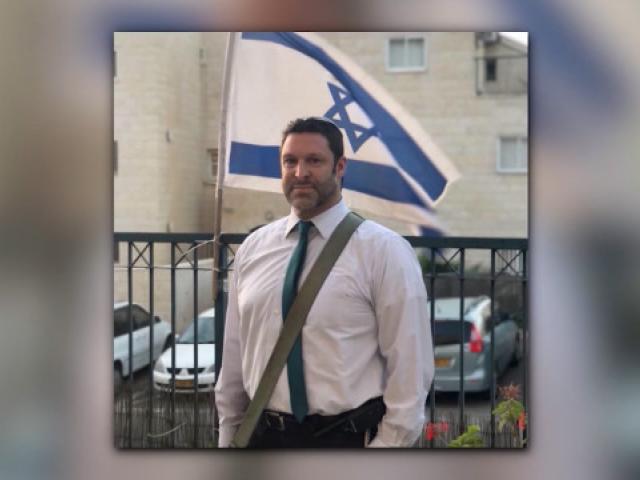 JERUSALEM, Israel – Israel is mourning the death of one of its national heroes, murdered Sunday at a mall near the Gush Etzion Junction, about a 20-minute drive south of Jerusalem.

An Arab teen fatally stabbed 45-year-old Ari Fuld in the back at a shopping mall early Sunday.

According to Israel media reports, Fuld managed to draw his handgun in pursuit of the attacker and, along with a passer-by, shot him, preventing his escape. The teen was later identified as 16-year-old Khalil Jabarin from Yatta, a small Arab city near Hebron. He was reportedly transported to the hospital where he's recuperating from his injuries.

Fuld, a dual US-Israeli citizen, served in an elite Israeli paratroopers' unit and continued reserve duty all his life. He was well known for Israeli advocacy on social media and served as assistant director of Standing Together, an organization that supports the Israeli military. He was about to launch a new English-language site.

"Living the dream! I have a love for the Nation of Israel, Land of Israel and Torah of Israel," he said on his Facebook page.

He also held a fourth-level black belt in karate and taught Israeli kids how to defend themselves using martial arts. Some of his friends said he would have had to be attacked from behind because he knew how to disarm an attacker.

Gush Etzion Mayor Shlomo Ne'eman said it's inconceivable that a person wakes up in the morning with the thought of killing a Jew.

Speaking to CBN News outside the mall where the attack took place, local resident Ofir Vaknin said it's difficult.

Memorial candles at the scene of the attack, Photo, CBN News, Jonathan Goff

"It's very hard for me as it's very hard for the citizens here and in Gush Etzion. I'm terrified that it's a possibility that could happen every day here when I come to buy diapers for my baby," Vaknin said.

She added that the rest of the world often misinterprets the message that those like Fuld brought.

"I think that his message was the love of Israel and not hate of the other or the Arabs," Vaknin said.

Avi Margolin, a tour guide,  lives in Sde Boaz, one of 22 communities in Gush Etzion.

"When I went on social media this morning I was reading stories that people spoke about their experience being involved with him politically but also just on a human level," Margolin told CBN News.

"I understand that he was actually beloved by people who disagreed with him politically," he said. "I agree with certain aspects. I believe in the Land of Israel I wouldn't be here otherwise. I certainly believe in Gush Etzion. We came back to this place after 19 years when we weren't allowed to be here."

Afterward, Netanyahu said he embraced the family on behalf of the nation.

"We owe our lives to heroes like Ari," he said. "We will always remember him."

His family and friends weren't surprised at his bravery.

One of his closest friends, Lior Shourka, told The Israel Project (TIP) Ari was like his name, which means 'lion' in Hebrew.

"Ari was like his name implied," Shourka told TIP in a brief audio interview. "He was very involved in explaining and defending the good reputation of the State of Israel on the Internet and before the citizens of the world."

Shourka said his friends "didn't expect anything less of him."

"The attack makes it clear that our people wish to continue the Jerusalem intifada," YNet news quoted the terror group's statement. "To resist the occupation, by using all means necessary, is our legitimate right." 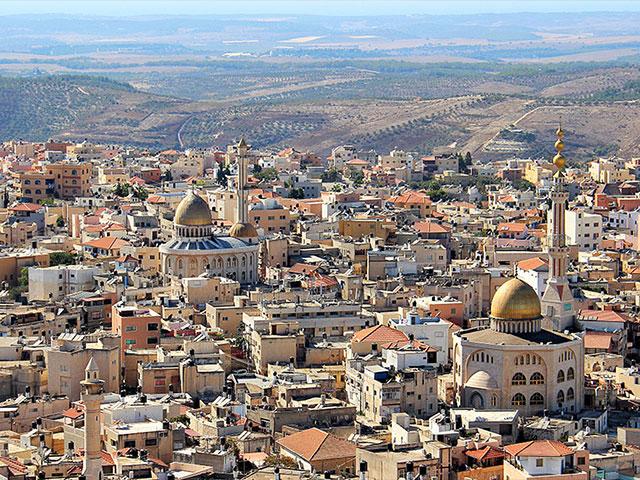 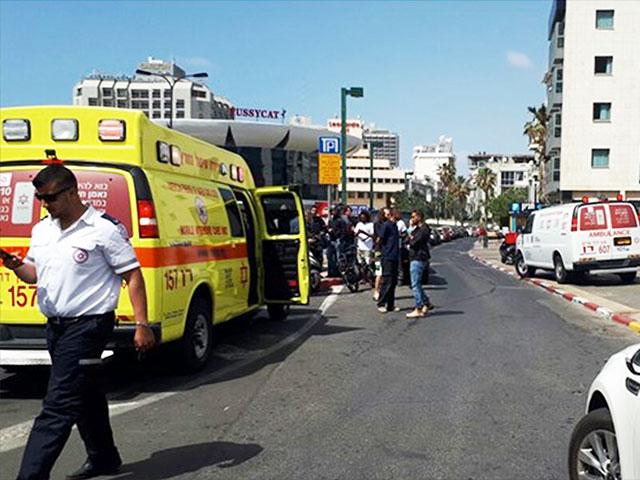