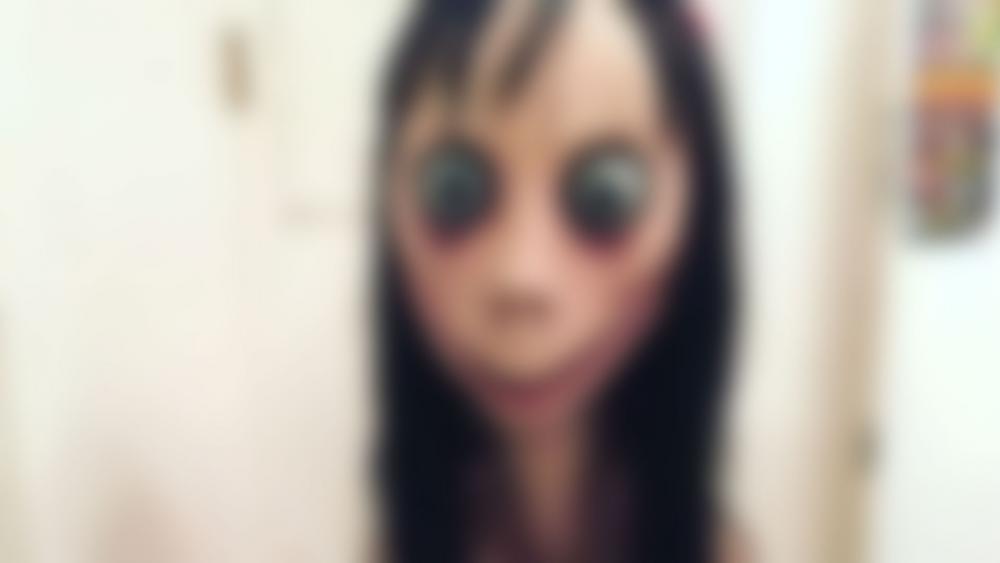 The sick 'Momo' challenge game that continues to sweep across South America, Asia, Mexico, France, Germany and the United States, has claimed the lives of two more children.

According to media reports and RNC Radio, a 16-year-old boy and a 12-year-old girl living in Barbosa committed suicide after playing a challenge-based game believed to be the 'Momo' challenge on the internet.

As CBN News reported, the "Momo Challenge" encourages people to text a random number on the free messaging app called "WhatsApp." A creepy bird woman responds back, asking the user to perform a series of escalating dares. If they do not complete the challenges, the number threatens to leak their personal information to friends, family members, and strangers.

Both the teenage boy and the girl died within two days of each other. According to reports, the boy knew the girl and sent her the game before he killed himself.  The girl was later found to have hanged herself.

According to Fox News, the local authorities checked the children's phones and found text messages linking them to the suicide game.

"Apparently, they practiced this game through WhatsApp and it invited the young people to hurt themselves," government secretary Janier Landono told Fox News.  "The game has different challenges and the suicide is at the end."

The children's deaths are the first to be linked to the game in Columbia. It is believed the game started on a Facebook group page.

Meanwhile, police in Argentina are also investigating whether the death of a 12-year-old girl in Escobar last month is also linked to the 'Momo' game.

Just last week, an 18-year-old boy in India committed suicide in what police suspect is connected to the online game.

The Khaleej Times reports the boy's body was found hanging in a shed near his home in Kurseong with the words 'Illuminati', 'hanged man' and 'devil's one eye' written on one wall.  The graffiti has raised suspicion that the boy had played the game.

"I had seen Hanged Man, the drawing Manish painted, in the Momo app. The game is responsible for his suicide," Arjun Ghatani, Sarki's cousin, and a class 10 student told the Hindustan Times.

"My son was sincere, hardworking and innocent. He used to play online games. I strongly believe that Momo Challenge took him away from us," Chandra Maya Sarki, the mother of the victim told The Khaleej Times.

Law enforcement officials are still trying to track down who's behind the challenge.

CBN News Technology Expert Caleb Kinchlow advises parents to use the challenge as a conversation starter to warn their children about the dangers of social media.

"Use information like this, challenges like this, whether they're as benign as the ice bucket challenge or more sinister like the pod challenge, as a jumping off point to engage in conversation," he said.  "Don't assume your kid knows what to do. Let's talk about this and say 'Hey, these are the kind of challenges out there. Here's what you should or shouldn't do." 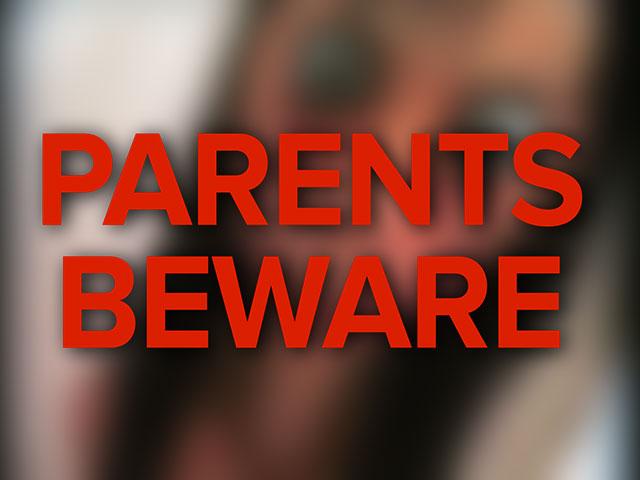