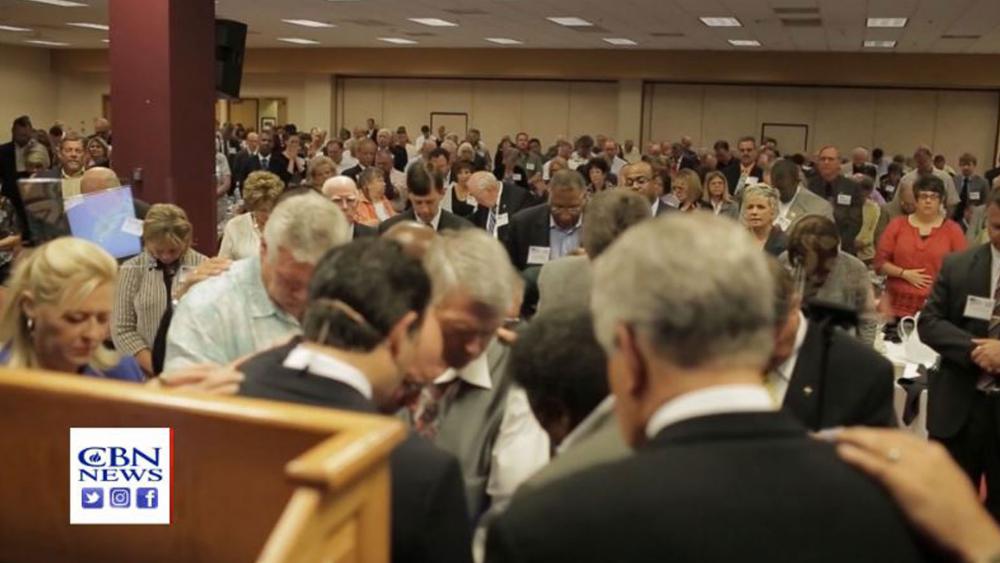 Screenshot of pastors praying together at a previous "Pastors and Pews" event. (Image credit: CBN News)
6069893777001
A Game-Changing Recipe for 2020? 'Pastors and Pews' Model Designed to Motivate Congregations Across the Country

WASHINGTON - We don't have many answers as this 2020 presidential race unfolds but here's one thing we do know. With all the extra vitriol aimed at Donald Trump this time around, the president will need an even better showing by conservative evangelicals if he's going to win a second term.

The folks in the church pews will need to show up at the ballot box and it'll be up to pastors to get them motivated. That effort begins in earnest Thursday and Friday at Liberty University in Lynchburg, VA.

The closed-door event at one of the largest evangelical universities in the country is organized by the American Renewal Project led by influential political mechanic David Lane. They're bringing in hundreds of pastors for the affair they call "Pastors and Pews."

The goal is to get them motivated to speak out boldly to their congregations about the political and cultural issues of the day so that in turn the flock will be motivated.

Here's a sampling from a previous event.

"These politicians aren't good at much, but they're good at this -- seeing which way the wind is blowing," said Pastor Laurence White of Our Savior Lutheran Church, located in Houston, Texas. "We need to change the direction of the wind."

In addition, many of these pastors will also take part in a political training session as they mull whether to run for local or statewide office. It's something we've talked about before with Lane who's the architect of the project.

"If the Lord does it, we're going to turn America back to him and re-establish a Christian culture," he said. "Somebody's values are going to reign supreme, so my guess is spirituality speaking, we need mercy. The mercy of God."

In 2016, Lane's group was influential and active. In the 60 days before the 2016 general election, they spent $9 million in six battleground states, including some big prizes like Florida, Ohio and North Carolina as well.

In Missouri specifically, five pastors became state legislators and this year, Missouri passed a ban on abortions after eight weeks of pregnancy.

The goal for 2020? 1,000 running for office. That would be a game-changer and the state-by-state approach all begins this week down in Lynchburg. 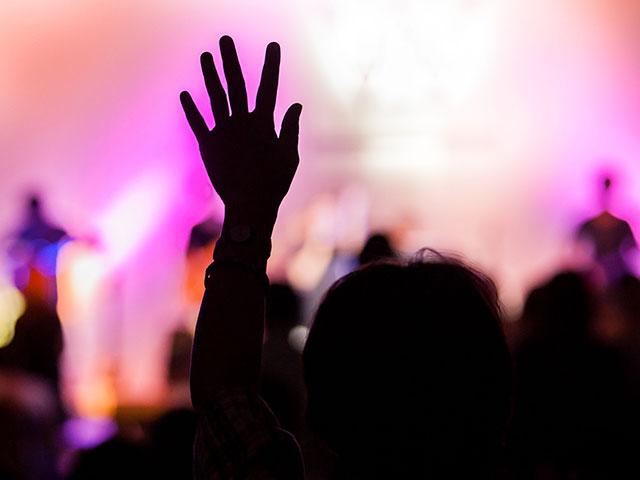