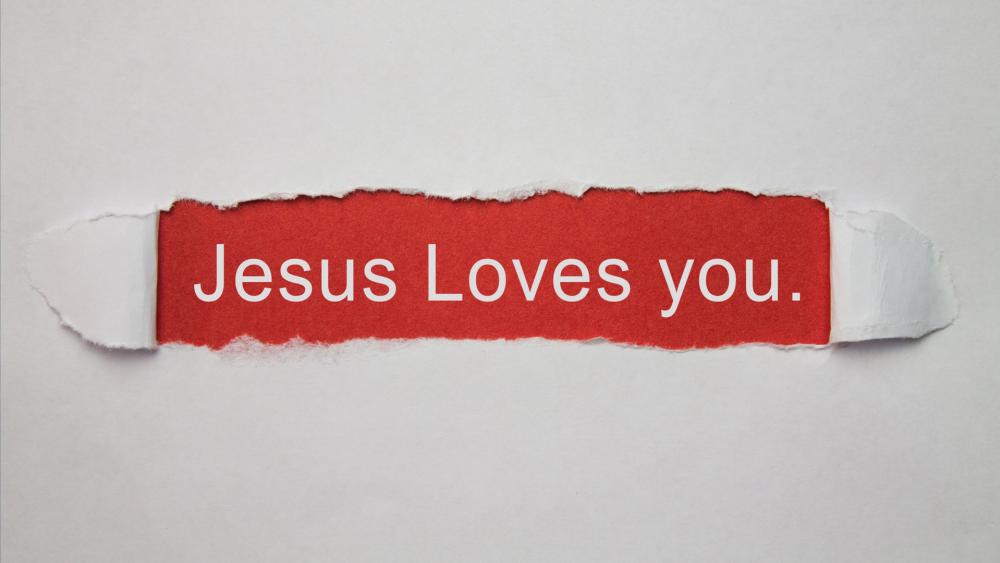 A Christian realtor in Virginia is suing the state real estate board after it charged her with violating fair housing laws by putting the Bible verse John 3:16 on her website, and using phrases like "Jesus loves you" in her email signatures.

This began when the Virginia Real Estate Board filed a complaint against realtor Hadassah Carter, saying that because she's using religious speech, she could make someone feel discriminated against.

The American Center for Law and Justice (ACLJ) has filed a lawsuit on Carter's behalf, charging the state board with violating her First Amendment rights and calling this "an attack on free speech and basic religious liberty."

"There have been no actual complaints against Hadassah Carter for discrimination," the ACLJ said. She has a diverse clientele of Jews, Catholics, Muslims, Buddhists, Kenyans, and Vietnamese.  Not a single allegation of religious discrimination was made against her."

The ACLJ says that while the Virginia Real Estate Board has dropped its initial complaint against Hadassah, it forced her then-employer to enter into an agreement to monitor her and report back on her religious expression.

"The Supreme Court has made it clear that this is blatantly unconstitutional...that laws about commercial speech cannot discriminate on the basis of viewpoint," the ACLJ said. " This is exactly what the Real Estate Regulatory Boards are doing when they prohibit realtors from talking about God."

Carter was ultimately forced to resign from her job rather than compromise her Christian faith. She was not able to comment while this case is before the courts.

Matt Clark, senior counsel for the ACLJ, told CBN News there's a disturbing irony to this case. "This is a very important case. We're seeing more of this targeted discrimination against Christians in the name of stopping discrimination, and that's what's so absurd about this case is they're actually doing to her what they falsely claim she has done."

CBN News also contacted the Virginia Real Estate Board both by phone and email asking for a comment on this story but never received a reply.