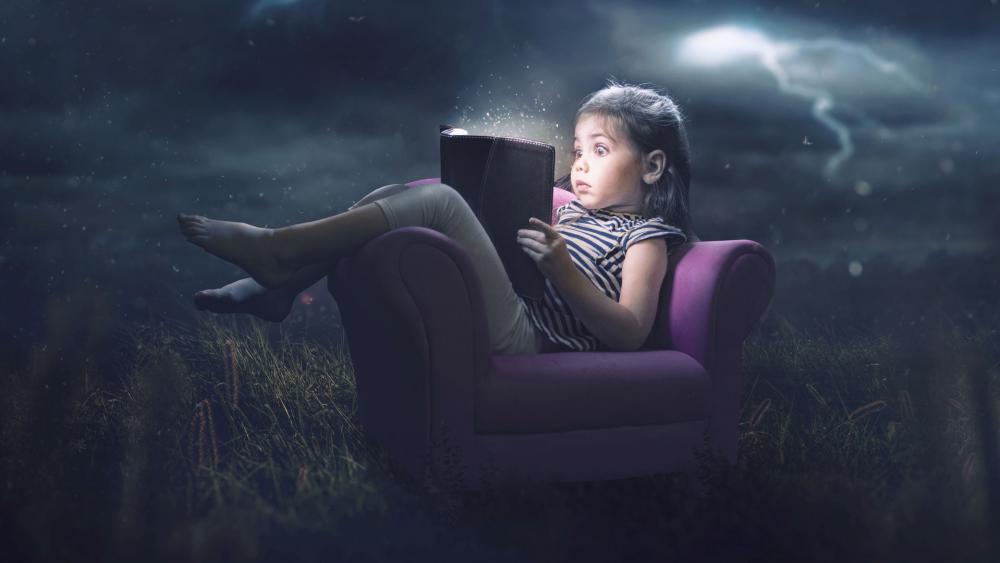 If you thought thousands of witches casting "binding spells" on President Trump and his administration was bad enough, here's one that may shock and disgust you even more.

The retail giant Amazon is actually selling a children's book that teaches young children how to summon demons.

Yes, you read that right. Amazon is peddling a book titled A Children's Book of Demons. The description on the Amazon webpage reads: "Don't want to take out the trash tonight? Maybe you're swimming in homework? Perhaps that big bully is being a real drag? Well, grab your coloured pencils and sigil drawing skills and dial-up some demons! But be careful, even if these spirits are more silly than scary they are still demons."

If you're not aware, a "sigil" is a symbol that's said to have magical powers.

Some conservative leaders believe the occult is one of the new hot topics for the Left to push against traditional Christian values and ensnare children. Another example is "Drag Queen Story Hour" which has been promoted to children in libraries across the country.

The following are just a few comments from customers at Amazon:

"This is straight-up from the pits of h*** garbage do not let any child read this book its TRASH! EVIL," one customer wrote.

Another customer who identified herself as Sarah wrote:  "THIS IS SATANIC. EVIL."

A user also warned, "Don't expose your children to this satanic garbage!!"

And another Amazon customer wrote: "Idiocracy is dangerous to the new generation."

"Yea I'm sorry how is this for kids??? This is a book with actual satanic sigils that can summon demons! But this is geared toward kids???" the customer wrote in part. "Oh hey if you don't want to go to school for the day or take out the trash draw this sigil and summon this demon Lol! Wow, how stupid is Amazon and the parents that buy this for their kids this is demonic and the door open to satanic worship I'm sorry but demons are not fun or silly and those who try this for themselves are in for a rough time. Have common sense people wake up from the stupidity that is being fed to you."

As CBN News has reported, several who are studied in witchcraft and the occult have warned against dabbling with it on any level.

Father Vincent Lampert, a Roman Catholic priest and the designated exorcist of the Archdiocese of Indianapolis, warned those who practice rituals of witchcraft and the occult more broadly give an opening to evil in the lives of participants.

"Some of them may be doing it thinking it's just fun, but they are gambling with evil, and just because their motive is one way doesn't mean they're not opening up an entry point for evil in their own life," Lampert told The Washington Examiner.

Lampert also warned those who practice witchcraft to beware of a wolf in sheep's clothing.

"I think evil will present itself as something good, maybe initially to attract people's attention, to draw people in, but then ultimately people are going to discover it's all about fracturing their lives," he said.

CBN News has reached out to Amazon for comment on this story. We have not heard back. 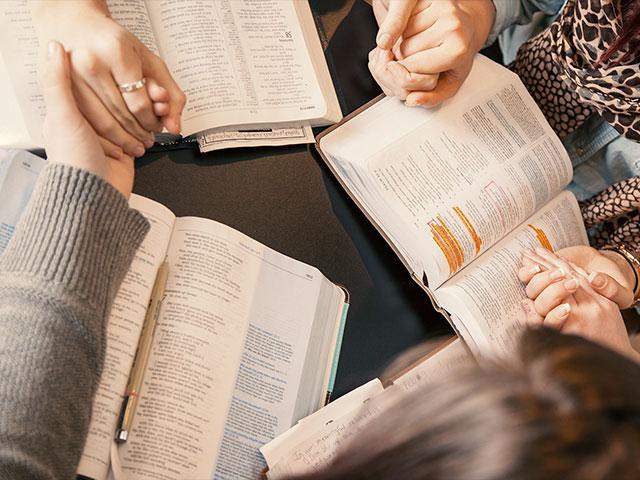