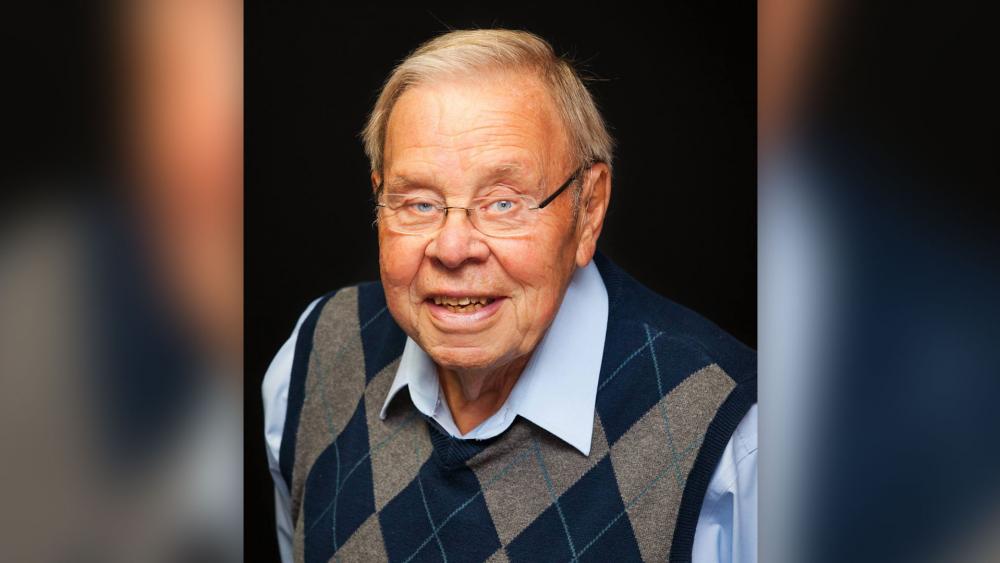 Fans of Keys for Kids Ministries are mourning the loss of Christian personality Charlie VanderMeer, known by many as "Uncle Charlie."

Keys for Kids Executive Director Greg Yoder was with the 84-year-old at his passing. In the release, he shares that VanderMeer's final words were centered on Jesus Christ.

"It's not what you know, it's who you know," Yoder quoted "Uncle Charlie" as saying in his final breaths. "I trust Him today just like I did when I was 6 years old. Knowing Jesus as your personal Savior is the most important thing."

The message of Jesus was VanderMeer's lifelong passion to share. For close to 70 years, he conveyed the Gospel with millions of kids and families across the world on Christian radio. Originally titled the Children's Bible Hour, Keys for Kids had granted him the platform to do so since he was 9 years old.

The press release shares photos of VanderMeer's humble beginning on the show after an encounter with former host "Uncle Mel."

"Uncle Mel would occasionally take a roving microphone and interview members of the studio audience. One of those he interviewed was Charlie. Mel liked the way he responded, and Charlie was invited to be a regular—not to sing, but to read Scripture, poems, and object lessons. He eventually got a regular part in the dramatized stories written by Harry Trover," writes Yoder.

"Charlie left the program to attend college," he continued. "In 1956, after graduating from Bob Jones University, he took a temporary position and made plans to go to the mission field. But in the end, Children's Bible Hour became his mission field. He became Uncle Charlie in 1972 after Aunt Bertha's retirement, becoming the fourth director of the ministry. It was a position he held until March 1999. He continued to serve as the voice of Keys for Kids until December 2015."

In 2017, VanderMeer was honored at the National Religious Broadcasters annual convention. At the ceremony, he was presented with the prestigious 2017 NRB Radio Impact Award. According to a press release on the ministry's Facebook, the award is presented "to a person, station, program, network, or ministry that has illustrated over time a consistent and unique impact within the Christian radio industry and/or to the Body of Christ as a whole."

VanderMeer is survived by his wife, Bette, three daughters, a son, several grand and great-grandchildren, as well as countless "nieces" and "nephews."