Christian Student's Kidney Slashed in Half by Angry Muslim Classmates 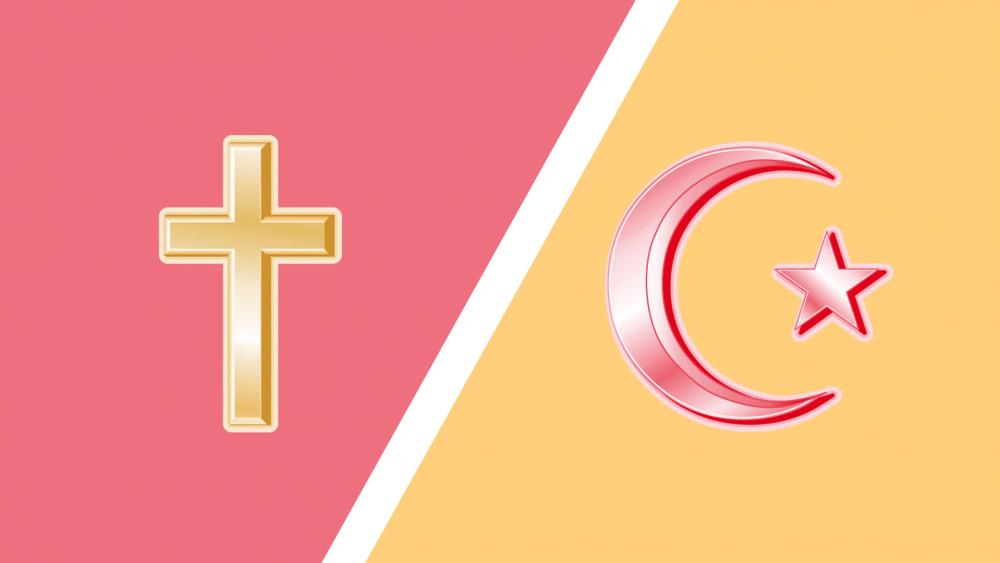 A Christian Pakistani student was recently stabbed by Muslim classmates. Haroon Ifan, a student at Government Mohammadi School in Karachi, was first targeted on Feb. 15 when a Muslim student stole and damaged his notebook.

"Haroon made a complaint to the teacher and, when the notebook was recovered from Majid's backpack, he got angry and felt insulted," Irfan Masih, Haroon's father, told International Christian Concern (ICC).

Two days later, Haroon was attacked by Majid and other Muslim students on his way to buy food. Persecution.org reports Haroon was stabbed in the stomach, causing damage to his kidney.

"When Haroon was alone on the road, Majid and five others beat Haroon for alleging Majid of stealing his notebook and complaining to the teacher," Irfan shared. "The attack was so terrible that Haroon's kidney was cut into two pieces."

The students left Haroon at the scene wounded. After being discovered, he was rushed to a nearby hospital where doctors had to remove his kidney.

Human rights advocates note that attacks by Muslims on Christians in the country are not given proper attention, and Haroon's case was no exception. The police were initially unwilling to register a First Information Report (FIR) on the attack, and Haroon's parents have been pressured by police not to press charges.

However, the boy's family is refusing to back down, declaring that they want justice for Haroon.

"We are not going into any process of negotiations or forgiveness," Khursheed Bibi, Haroon's grandmother, told ICC. "We want justice."

Ghazala Shafeeq, a local human rights defender, believes the Pakistani culture has allowed for dangerous attacks like this to continue.

"This incident is a continuation of previous incidents of intolerance which we have experienced in schools and colleges," Shafeeq stated. "Christians feel insecure; therefore, authorities must come up with practical steps to ensure their safety and security."

"The authorities must also introduce amendments to the educational system to promote religious tolerance," Shafeeq continued. "If we don't purify educational institutions and delete the hate material from the textbooks, we are going to damage the next generation."

"We here at ICC are deeply distressed by the violent attack on Haroon. Our thoughts and prayers go out to him and his family. Religious intolerance and discrimination based on religious identity are widespread in Pakistan," he stated. " Unfortunately, this is not only present in Pakistan's educational institutions; it is widely modeled by many teachers and taught by school curriculums."

"We hope that this attack will lead to justice for Haroon as well as real change to Pakistan's educational institutions," Stark continued. "These institutions should be safe places where students are allowed to receive a proper education regardless of their religious identity." 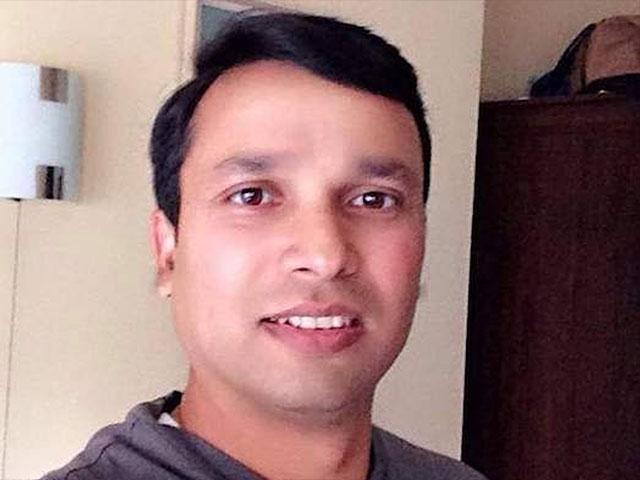 'This Is Totally Underhanded of the UK': Pakistani Christian in Fear for Life After Being Deported Back Home
CBN News Email Updates