'Queer and Trans Readings of Biblical Texts': US Universities Awash with Courses Aimed at 'Queering' Students 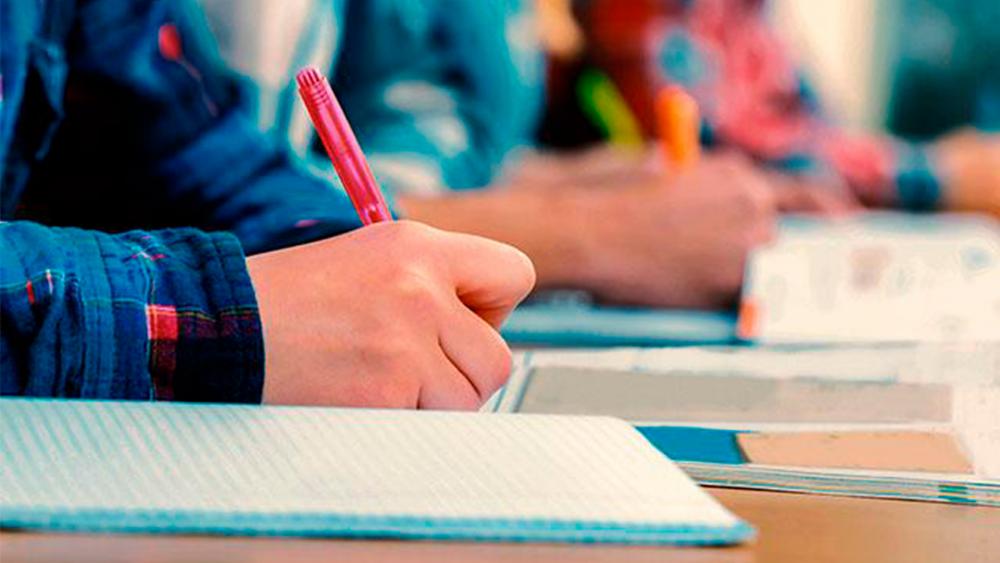 Many of America's top colleges and universities are now offering courses designed to "advance a liberal agenda, malign conservatives and their values, and shut out ideological diversity," asserts a new report from Young America's Foundation (YAF).

YAF argues the curriculum at a wide range of American schools, from Harvard University to Columbia University to Swarthmore College, seems to target conservative and Christian values in some shocking ways.

"Many of the courses and descriptions listed in this year's report may seem comical at first glance, but the situation that continues to unfold on America's campuses is hardly a laughing matter. Beyond the inane, identity- and intersectionality-obsessed topics, these classes advance a liberal agenda, malign conservatives and their values, and shut out ideological diversity," said YAF spokesman Spencer Brown, author of the 25th annual Comedy and Tragedy Report.

The report examines the curriculum of approximately 50 top schools. Here are just a few examples of some of the questionable course offerings:

One of the most unsettling classes from a Christian perspective may be Swarthmore's religion class called "RELG 033—Queering the Bible." Here's the description:

This course surveys the queer and trans readings of biblical texts. It introduces students to the complexity of constructions of sex, gender, and identity in one of the most influential literary works produced in ancient times. By reading the Bible with the methods of queer and trans theoretical approaches, this class destabilizes the long held assumptions about the Bible—and religion—says about gender and sexuality.

There's a similar course at Pomona College college called "RLST 184—Queer Theory and the Bible." Here's what it teaches:

This course will look at how the Bible can be read productively through queer theory. We will examine biblical passages that are central to prohibitions on homosexuality and the larger discourses of heteronormativity (constructed around gender, sexuality, class, national identity, state formations, kinship, children, etc.) in which homophobic readings of the Bible emerge. We will also look at the ways in which these discourses and the identities they shore up can be "queered," as well as at biblical texts that can be read as queer friendly. This process of queering will allow and require us to approach the biblical text in new ways.

According to Brown, the schools' goal in presenting such subject matter is clear – to indoctrinate the younger generation with left-wing ideology.

"Peel back the shiny veneer colleges and universities place on themselves in the name of 'higher' education to reveal a stark reality: campuses devoid of intellectual diversity populated with leftist professors, faculty, and administrators intent on indoctrinating the rising generation in the ways of the Left," he charged.

'It's About Power and Control': Suppression of Free Speech on College Campus Heard on Capitol Hill
CBN News Email Updates