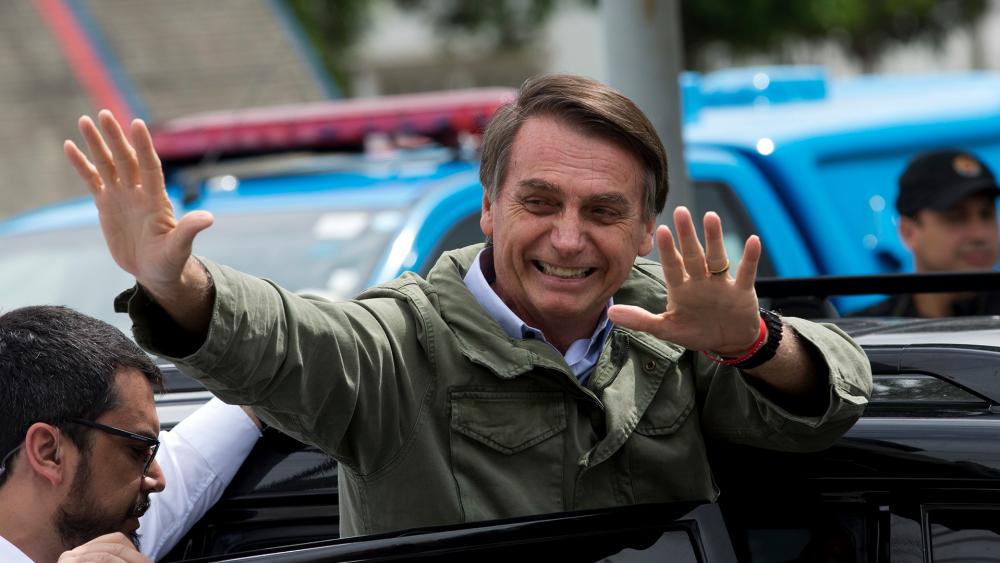 US Secretary of State Mike Pompeo visited Brazil this week for the inauguration of the Latin American country's new president, Jair Bolsonaro.

Pompeo met with the new leader Wednesday at the presidential palace in Brazil where the two men, both former military captains, expressed their mutual respect for one another.

"I'm saying this as captain – two captains – from captain to captain, so we stand together," Bolsonaro told Pompeo.

The newly inaugurated president is also a fan of America's commander in chief, so much so that he calls himself "Brazil's Donald Trump."

Like Trump, Bolsonaro is an avid user of social media with a strong aversion to "political correctness" who rose to power on an anti-corruption and pro-gun agenda.

Speaking over the weekend to Brazilians concerned about the astronomical levels of violent crime, he tweeted, "By decree we intend to ensure possession of firearm to the citizen without criminal record, as well as make his registration definitive."

Bolsonaro also made it clear that one of his top priorities would be to address what he calls the "Marxist garbage" currently plaguing Brazil's educational system.

"One of our strategies to get Brazil to climb from the lowest spots of the educational rankings is to tackle the Marxist garbage in our schools head on. We shall succeed in forming citizens and not political militants," he tweeted Wednesday.

One of our strategies to get Brazil to climb from the lowest spots of the educational rankings is to tackle the Marxist garbage in our schools head on. We shall succeed in forming citizens and not political militants.

Meanwhile, at a news conference Wednesday, Pompeo said Bolsonaro's election creates a "transformative opportunity" for the two countries to work together to restore democracy to nations like Venezuela, Cuba and Nicaragua.

"We have an opportunity to work alongside each other against authoritarian regimes," Pompeo told reporters.

The Brazilian leader agreed, indicating that his election as his nation's new president signaled a major shift in geopolitical and economic strategy for Brazil, which he says has had a tendency "to elect presidents that, for some reason, were enemies" of the US.

Now, however, "it is just the opposite," he said. "We are friends." 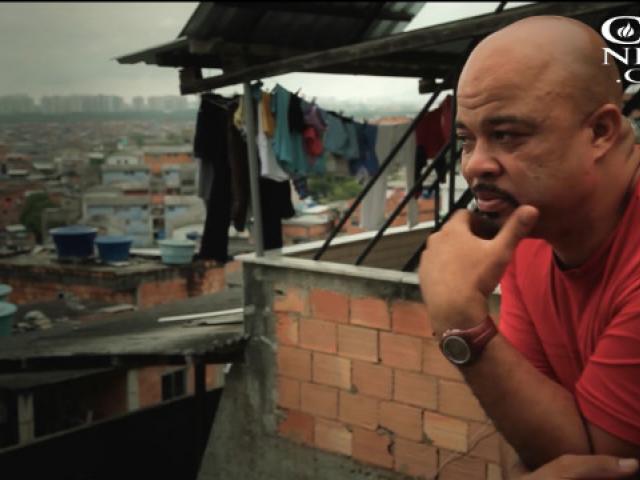