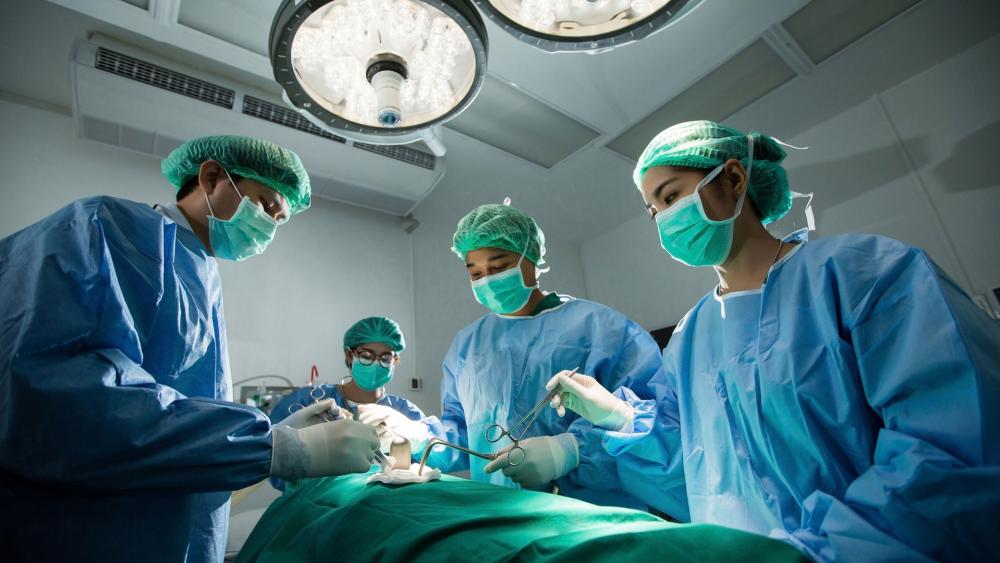 Author and TV veteran SQuire Rushnell knows a thing or two about miracles. He coined the widely used term “godwinks,” which refers to events and happenings that can only be explained as miracles and “divine coincidences.” And he has focused his energies in recent years on telling some incredible, real-life stories in book, movie and TV form.

Rushnell, who tells many of these “godwinks” stories in PureFlix.com’s series “Godwinks at Pure Flix,” recently revealed the most amazing miracle story he’s ever encountered.

He told The Pure Flix Podcast about how Toni and David Espinoza of McAllen, Texas, were once given some truly devastating news: David, who was 50 years old at the time, suffered from a heart that was working at just 10 percent capacity, and he desperately needed a transplant.

The family turned to pray — and then something absolutely incredible happened. Listen to The Pure Flix Podcast at the 6-minute mark to hear Rushnell explain:

Toni soon found herself feeling convicted because she realized that she was essentially praying for someone else to die in order for her husband to receive a new heart.

That’s when she totally changed her mindset, and made a major adjustment to her prayer routine: she asked God to fully heal her husband.

“She had prayed that God would completely heal David [and] that he would confirm it by making it snow on McAllen, Texas, on Christmas Day,” Rushnell said.

There was only one logistical problem with Toni’s belief that God would confirm the healing with a snowfall on Christmas: it had reportedly never snowed on Christmas in McAllen, Texas. In fact, there hadn’t been snow in the area in 109 years.

But, on Christmas Eve at 11:45 p.m., Toni looked outside and saw a white coating in her backyard: it had snowed for the first time in McAllen, Texas. While some might call it a coincidence, David went back for a heart appointment three weeks later and his physicians were stunned.

“The doctors looked at the reports, they shook their heads and said, ‘We can’t explain this, but David — you are going to live for a very long time,” Rushnell said. “It was the most amazing godwink that I think I had ever heard.” 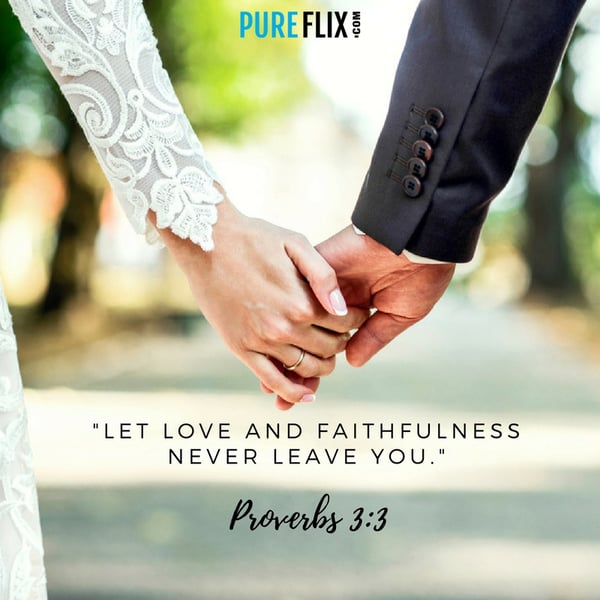 And Rushnell has plenty more of these stories. You can watch him take you through some of them right here.

The TV host and author also took some time to explain how “godwinks” work, telling The Pure Flix Podcast that it’s really all about prayer and the power of God.

“When we pray, godwinks happen more frequently. It is a way of communicating with God,” he said. “The more you communicate, the better your relationship. We pray to God and He communicates with us through godwinks.”

You can watch “Godwinks at Pure Flix” as well as thousands of other inspirational movies and TV shows at home or on the go for free during your one-month PureFlix.com trial. Also, be sure to subscribe to The Pure Flix Podcast today.