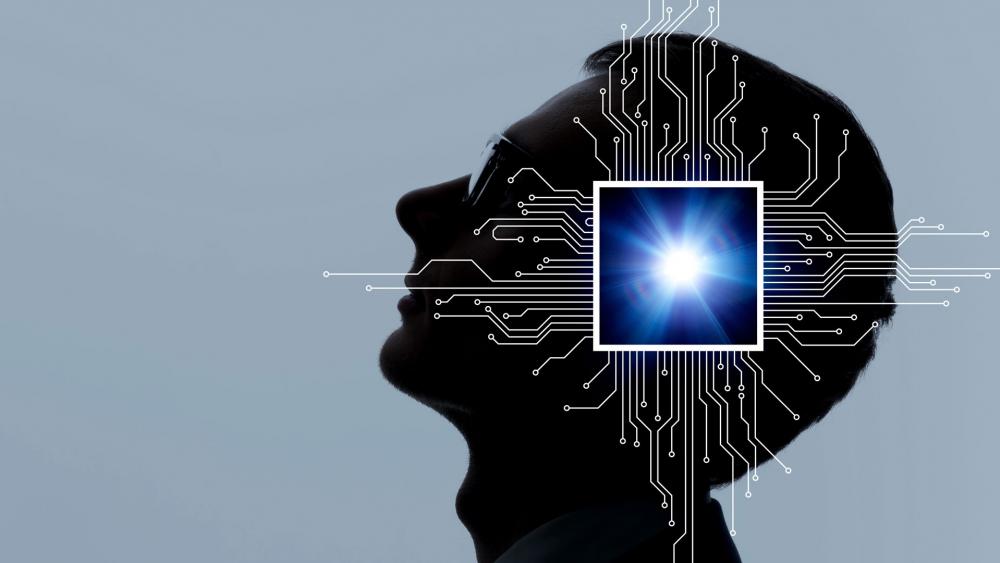 It seems like a story pulled right out of science fiction – the union between man and machine. However, science fiction is now becoming science fact as more and more humans are choosing to be merged with technology.

Musk has warned that he sees Artificial Intelligence putting the human race at risk, so his plan to chip human brains seems to be an attempt to keep humans relevant. He said Tuesday night he envisions "some sort of symbiosis with artificial intelligence".

"With a high-bandwidth brain interface, I think we can have the option of merging with AI," Musk said, according to NBC News.

What Musk is talking about is more broadly called biohacking, or even DIY biology. Right now, it's an extremely general term that can cover a wide range of activities from tracking your own sleep and diet to changing your own biology by pumping a younger person's blood into your veins in the hope that it'll fight aging, according to Vox.com.

Biohackers often talk about "optimizing" and "upgrading" their minds and bodies. To do this, some use old-fashioned ways like meditation or fasting. Some use anti-aging supplements, while other biohackers callled grinders implant computer chips in their bodies.

For example, in Sweden, thousands of people are having microchips implanted under their skin in order to conduct transactions without credit cards or cash.

The New York Post reports such technology is catching on with some Europeans and the scientists who have developed it are hoping to take it global.

The implanted chips are about the size of a grain of rice. In addition to financial transactions, these chipped Swedes can also monitor their health and open doors with the swipe of a hand.

The microchips were pioneered by Jowan Österlund, who calls the technology a "moonshot" — and who told Fortune Magazine that he's been hit up by hopeful investors "on every continent except Antarctica."

"Tech will move into the body," the Biohax International founder told the magazine. "I am sure of that."

Biohax has posted a video of the microchip in action.

Ben Libberton, a Swedish scientist, praised the potential health benefits the new technology might provide but also warned about the potential problems with the resulting mass of highly personalized data and how it could be used.

"The problem is, who owns this data?" he asked The Post. "Do I get a letter from my insurance company saying premiums are going up before I know I'm ill? If I use the chip to buy lunch, go to the gym and go to work, will someone have all of this info about me? Is this stored and is it safe?"

"People have shown they're happy to give up privacy for convenience," he continued. "The chip is very convenient, so could we accept our data being shared very widely before we know the risks?"

Biohackers say their critics are uninformed. They point out that because biochips are inert and passive they pose fewer privacy risks than smartphones, which continually transmit our whereabouts. Such logic hasn't stopped a drumbeat of scary stories about biochips ushering in an Orwellian system of control, according to Fortune

"Look at The Matrix or Blade Runner or Johnny Mnemonic. The implant is always connected to something really creepy or bad," Österlund told the magazine.

As Fortune points out, this industry does have a long way to go to become a real business. Right now, the only places that implant microchips in Sweden are tattoo parlors. Medical professionals, including doctors and hospitals, are not on board with the procedure to implant the chips.

What about implanting microchip technology inside a human brain? Even though it sounds a bit like Mary Shelley's Frankenstein, notable entrepreneurs like Elon Musk are trying to link brains and even thoughts to software using a chip implant.

As Forbes.com reports several hundred thousand people in the world already have plantable technology in their brains but that by the year 2029 this number is expected to triple due to a move from merely academic to general usage.

Highlighted in the documentary film I Am Human, the first use of the technology is expected to offer relief for various individuals with Parkinson's Disease, paralysis, blindness and more. The next step would be more general usage, applying the technology to anyone who wanted it.

If such brain implant technology becomes more feasible, data privacy takes on an entirely new meaning when brain-hacking on a new and exponential level could be just around the corner, according to the website.

Meanwhile, some Christians say microchip implants are a clear fulfillment of the "mark of the Beast" prophesied 2,000 years ago in the biblical book of Revelation. 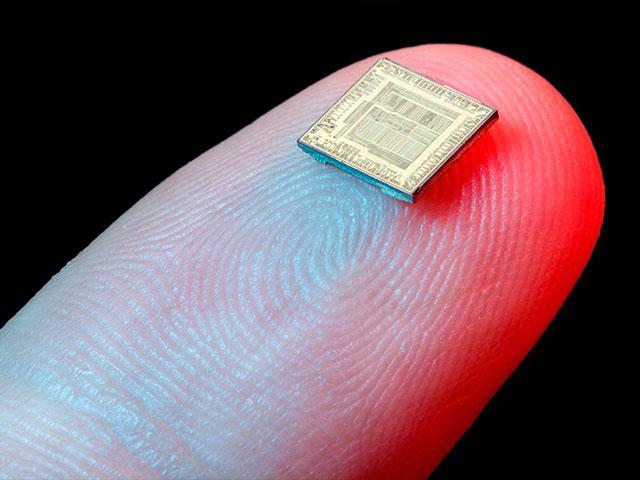