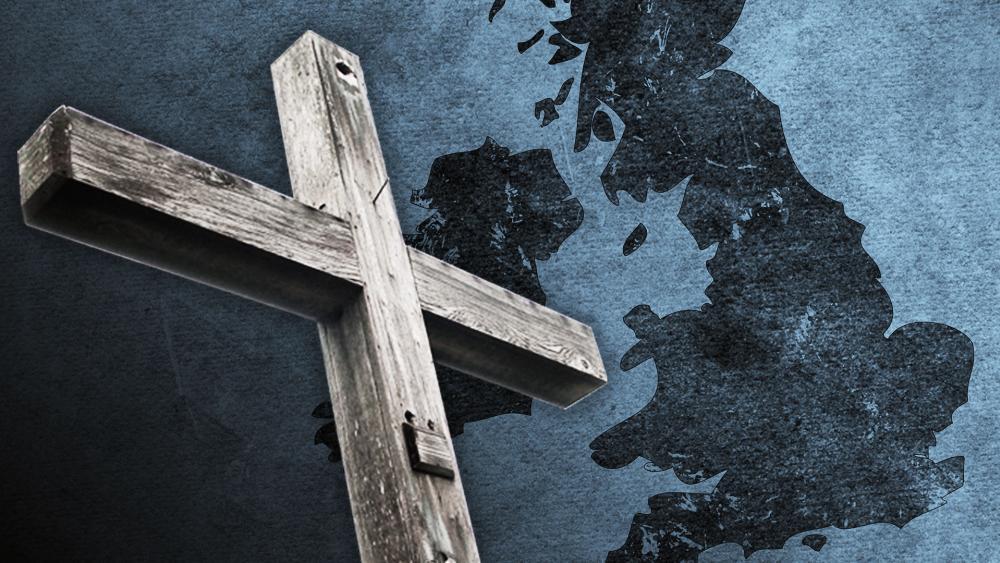 An independent report by the British government says Christians are the most persecuted religious group in the world, and that persecution is still on the rise.

The report's publication was marked in Rome Monday by a meeting organized by the British Embassy to the Holy See in the Basilica of St. Bartholomew.

The report found a variety of factors behind the anti-Christian oppression, including aggressive nationalism and a rise of Islamic extremism.

"The treatment of Christian minorities is a bellwether for how all minorities are treated," said Sally Axworthy, British ambassador. "So if Christians suffer, that usually goes together with the abuse of human rights more generally.

The report recommends the UK government should be prepared to impose sanctions against countries that persecute Christians.

It also says the British government should adopt a definition of anti-Christian discrimination and persecution, similar to those that are applied to Islamophobia and anti-Semitism. British diplomats should also be trained in religious literacy in order for them to better understand the scale and significance of the issue.

The report also recommends that Britain push for a UN Security Council resolution urging governments in the Middle East and North Africa to protect Christians and other persecuted minorities.

British Foreign Secretary Jeremy Hunt commissioned the report to examine the extent and nature of Christian persecution and access the UK government's response, according to The Guardian.

Hunt said he would order all of the recommendations in the report if he becomes prime minister. He also agreed with the report's findings that Christians are the most persecuted religious group in the world.

The foreign secretary believes the UK must take a firmer stance on the persecution of Christians.

"The sense of misguided political correctness that has stopped us standing up for Christians overseas must end," he told the newspaper. "At home, we all benefit from living in a tolerant, diverse society and we should not be afraid of promoting those values abroad. It is a sad fact that Christians are the most persecuted religious group in modern times. I am determined to show that we are on their side."

Open Doors USA, which monitors Christian persecution around the world estimates that on average 345 Christians are killed every month for their faith.