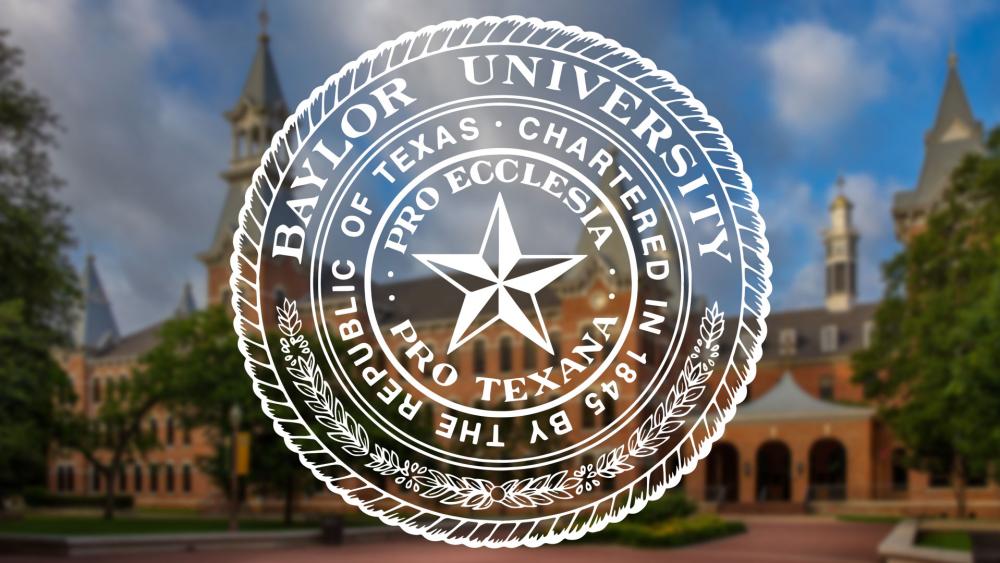 The oldest continually operating university in the state of Texas chartered by the Republic of Texas in 1845 through the efforts of Baptist pioneers is being pressured to charter an LGBT student organization.

In an op-ed published by The College Fix on Tuesday, Zachary Miller, a student at Baylor University, writes about the pressure being applied on the university by various media organizations, including the Houston Chronicle, Dallas Morning News, Texas Tribune and Newsweek, to charter the LGBT student group, Gamma Alpha Upsilon, or GAY.

Miller claims the common theme seen through all of the media outlets articles is the claim that GAY wants official status on campus to meet and express themselves peacefully, but Baylor is unjustly discriminating against them.

He also asserts this expressed claim is completely false. GAY regularly acts in defiance of the university's rules for student organizations, according to Miller.

"But Baylor Student Activities seems far laxer toward GAY than other organizations on campus," he asserts in The Fix's op-ed.  "For example, student organizations are not allowed to have social media accounts when going through the charter process. During Young Americans for Freedom's first application in the fall of 2017, we were forced to deactivate our Twitter account and were not allowed to reactivate it until we received our charter several months later."

"Despite this rule, GAY maintains active Twitter and Instagram accounts today, which they regularly use to incite their members and followers against groups with whom they disagree," Miller continued.

Miller also cites examples where members of GAY regularly tear down flyers of recognized student organizations they disagree with.  One member of the group even wrote an op-ed in the school newspaper claiming it was their First Amendment right to do so.

In addition, the student alleges that he and other members of affiliated organizations have been harassed and threatened due to their ideological differences with the LGBT group.

Miller speaks directly to the root of the problem, writing:

"I am not altogether opposed to a group that wants to discuss the challenges facing Christianity and the LGBT community at Baylor — one of the largest Christian universities in the nation. It's the tactics of GAY I am calling out."

Even with these allegations, Miller writes in the op-ed that he's not suggesting the organization is intentionally telling their members to do these things. But if several members from a conservative campus group were using the same tactics, there's no doubt the entire group would be held accountable.

Then he asks, why isn't the LGBT group held to the same standard?

Miller believes the university should stand strong and refuse to charter GAY despite the firestorm of biased media coverage. The LGBT group's prior conduct "makes them a detriment to the Baylor community," he writes.