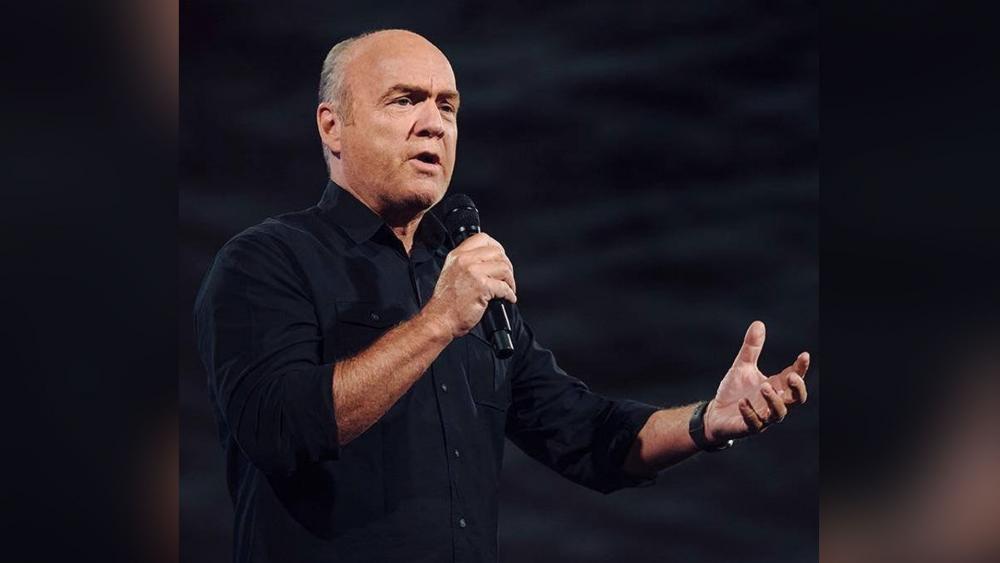 Laurie will speak each night and will invite attendees to ponder questions of meaning, happiness and eternity.

Special guests will also join Laurie throughout the weekend. On opening night, Friday, Aug. 23, Brennley Brown of The Voice will sing "God Bless America" during a military appreciation ceremony that will include the unfurling of an American flag across the stadium's field. Darryl Strawberry, author, former MLB All-Star right fielder and co-founder with his wife Tracy of Strawberry Ministries will join Laurie onstage Sunday evening

Since 1990, Harvest Crusades have been held in the United States, Canada, New Zealand and Australia. More than 8 million people have attended Laurie's crusades in person or via broadcast online and on TV.  An estimated 535,736 people have made professions of faith in Christ through the Harvest Crusades.

Called by Billy Graham the "evangelist of the future," Laurie has preached the gospel in person to millions of people throughout his life. His crusades in Southern California are the longest-running evangelistic outreach in American history.

The story of Harvest Fellowship beggins in 1971, when Laurie, at the age of 17, walked away from a life of purposelessness and substance abuse and joined the Jesus Revolution that was sweeping across Southern California. A few years later, he began preaching and formed a small group Bible study. Nearly 46 years later, Laurie's Bible study has developed into a church of more than 15,000 members across six different campuses in California and Hawaii, making it one of the most influential churches in the United States.

The SoCal Harvest event will be streamed online on Facebook Live, YouTube Live, Apple TV and through various broadcast and streaming services.

SoCal Harvest, like every crusade before it, is free to the public and is designed for all ages. No tickets are required for the event. Seating is on a first-come, first-served basis. There will be a $15 per car and a $30 per bus charge for parking at Angel Stadium.

Spanish and American Sign Language interpretation and special needs and wheelchair seating will also be available.

As CBN News reported, a few weeks before the SoCal event last summer, Laurie was forced to take down a series of billboards depicting him holding a Bible, advertising his upcoming "Harvest" outreach. The ads had been posted at a popular mall in Southern California.

After claiming the religious imagery on the ads provoked multiple complaints, including a "serious threat," the billboard company mandated the billboards be modfified.

Harvest complied with the request and resubmitted new ad artwork without the image of the Bible. Ultimately, however, the changes were not enough to resolve the situation as the billboard company decided to completely remove all the advertisements and billboards for the crusade.

"There was nothing overtly religious about it," John Collins, Harvest Executive Director told CBN News at the time.

"It's sad that our culture is at this degree of intolerance," he said. "There's such intolerance against Christianity that we aren't allowed to state that or to publicly advertise this event. That's amazing." 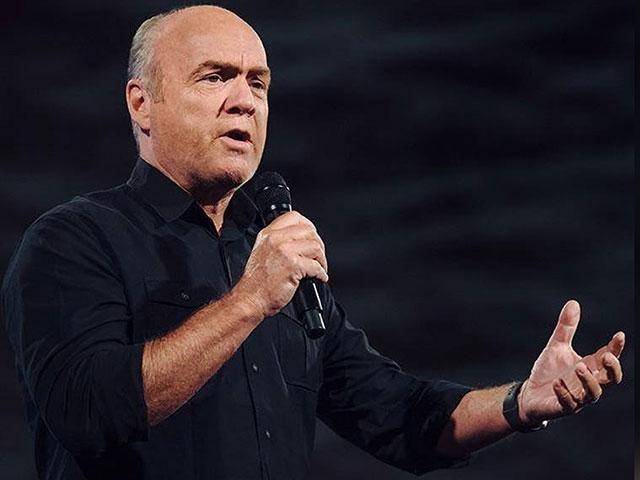 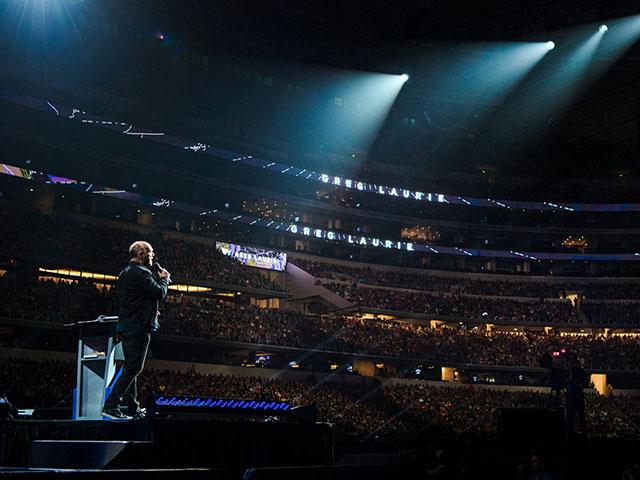 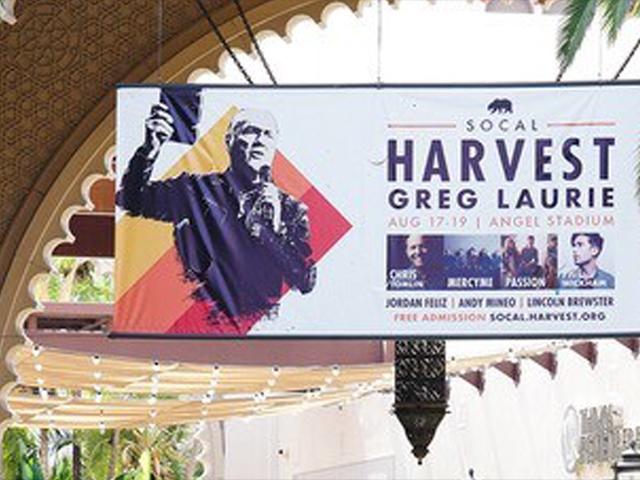