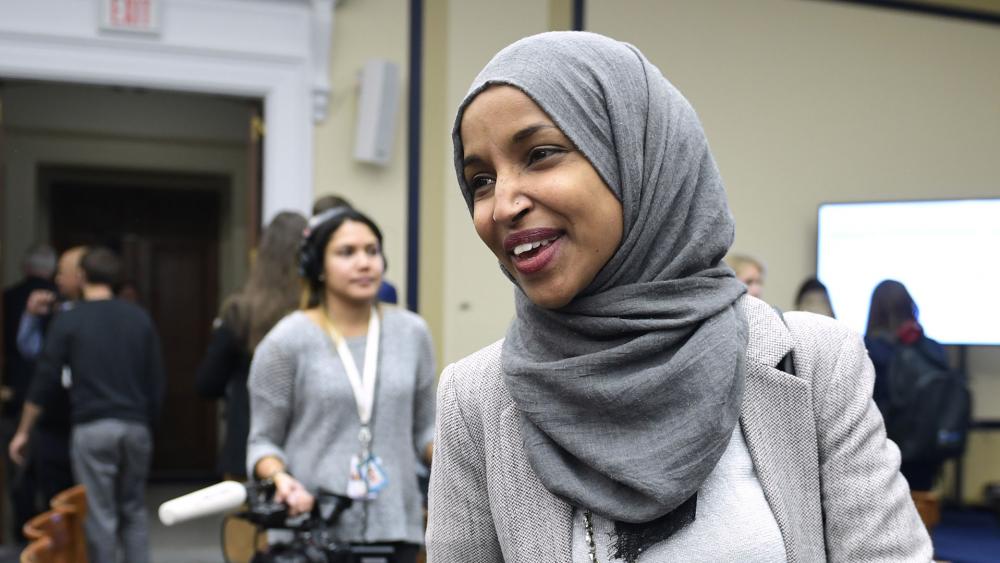 JERUSALEM, Israel -- Rep. Ilhan Omar (D-MN) introduced a resolution in the House of Representatives Tuesday affirming the right of Americans to cripple Israel's economy through the Boycott, Divestments, and Sanctions movement.

The Jerusalem Post reports that while Omar does not explicitly name the BDS acronym in her resolution, the measure is a direct response to anti-BDS legislation that lawmakers are currently considering.

Omar co-sponsored the resolution with Rep. Rashida Tlaib (D-MI) and Rep. John Lewis (D-GA). The measure argues that Americans have the right to participate in boycotts under the First Amendment, and "urges Congress, States, and civil rights leaders from all communities to endeavor to preserve the freedom of advocacy for all by opposing anti-boycott resolutions and legislation."

On Wednesday, Omar called on Americans to punish Israel for its treatment of Palestinians. She also announced that she will visit Israel and the Palestinian territories in the coming weeks.

"We must support efforts to end the occupation...and achieve a two-state solution," she said during a House Foreign Affairs Committee hearing.

Omar then compared BDS to the Boston Tea Party.

"[The resolution]  recognizes the proud history of boycott movements in this country dating back to the Boston Tea Party. We should honor these movements and that history," the freshman congresswoman said. "We should honor our commitment to the principles that say we must hold our friends to the same standards that we hold our adversaries."

Omar also condemned violence from both Israel and the Palestinians and praised BDS as a non-violent means of pursuing peace.

Her colleague, Rep. Lee Zeldin (R-NY) disagrees and forcefully condemned Omar's actions after she spoke before the House.

"My colleague, who just spoke, used the frequent use of the words 'honesty' and 'honest.' Let's just get to a lot of what is left out," Zeldin began.

"The BDS movement has not distanced itself from Hamas, a designated foreign terrorist organization. BDS supporters individually are not distancing themselves from Hamas either," he continued. "It is wrong to be blaming all Israeli and Palestinian violence 'as being due to an occupation.'"

Israel is our best ally in the Mid East; a beacon of hope, freedom & liberty, surrounded by existential threats. Shame on Rep @Ilhan Omar for bringing her hateful twist on that reality to House Foreign today, propping up the BDS movement & blaming Israel for all of its challenges pic.twitter.com/y975D0JCaC

"Hamas uses women and children as human shields," Zeldin said, noting that a senior Hamas official called upon Palestinians to kill every Jew on "planet earth" only days ago. "They declare jihad as an obligation. They deny humanitarian aid to their own people. They deny human rights, launching rockets from Gaza into Israel, killing innocent civilians."

Omar's resolution is in response to five pro-Israel bills which seek to condemn Hamas, improve Israel's security, and oppose the BDS movement among other issues.

"We want to be neutral arbiters, let's not deny our right and our duty to also be honest brokers," Zeldin said. "To spend an entire time in justifying opposition to [Notes:anti-BDS legislation]  based off of everything that's wrong is all due to the Israeli occupation, why not point out the fact that in 2008 Israel offered to withdraw from 93% of Judea and Samaria in the West Bank?"

"Or what about our students on college campuses right now from coast to coast being targeted with blatant anti-Semitism in the name of BDS? Or taking into consideration the founder of BDS and all of his blatant anti-Semitism, or the Palestinian Authority's pay to slay?" he continued. "They financially reward terrorism."

"I can't imagine that any committee is going to mark up or take seriously any pro-BDS resolution," Sherman said. "Am I worried about the overall BDS movement worldwide as an economic matter? No. As an effort to delegitimize Israel, of course. The comments here today are a tiny part of that delegitimizing effort." 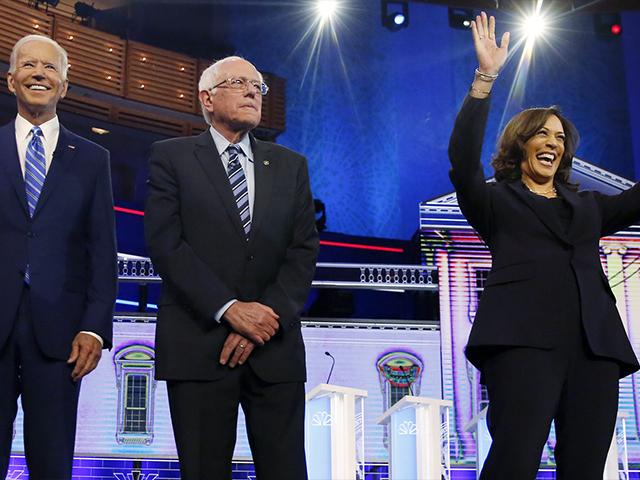 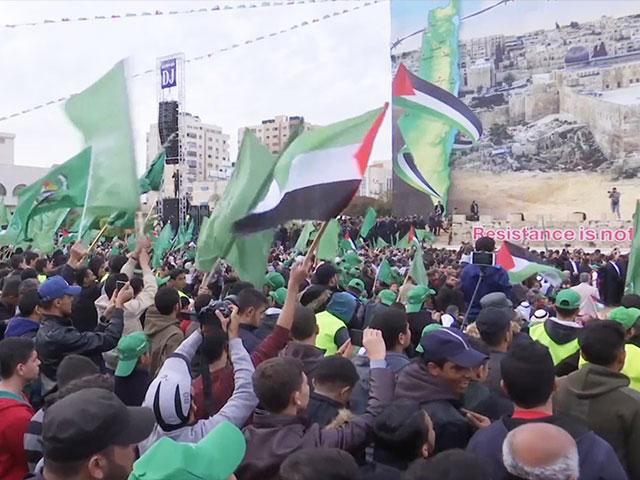