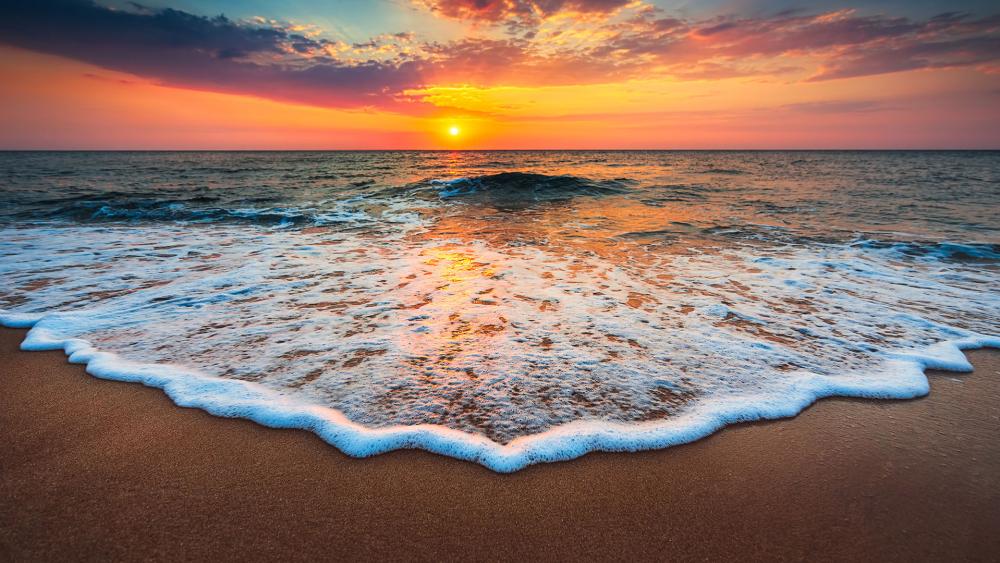 The Floyd family is praising God after a pair of nurses happened to be in the right place at the right time over the weekend, saving their 12-year-old son Levi’s life during a family trip to Holden Beach.

“It was a miracle no doubt,” Lyndsey Floyd, the young boy’s mother told Fox 8 News.

FAITHWIRE: ‘Truly a Miracle’: 5-Year-Old Thrown from Mall of America Balcony Survives With No Brain Damage

It all happened last Saturday when Levi never came up for air after diving into a wave. When Levi’s father saw that he wasn’t coming up, he rushed into the water and pulled him out—but Levi was not breathing.

“Levi’s lifeless. There was nothing,” his mother said, detailing that Levi had turned entirely blue. “It looked like [his father] threw 120 pounds of blue rubber. Like he wasn’t even a person.”

Luckily, Floyd’s cousin, who is a nurse, was also at the beach with the family. She immediately starting performing CPR on Levi, but it wasn’t working.

“She did an amazing job but there was nothing,” Lindsey Floyd said.

Derek Gibson also happened to be at the beach that day with his family. Gibson, a former Duke Life Flight nurse, saw what was going on and rushed over. Duke Life Flight provides critical care and emergency air and ground transportation in Durham, North Carolina. Gibson had the time-sensitive, life-saving experience to try and save Levi if it wasn’t too late.

When Gibson got to Levi, he didn’t believe he was going to survive. He had vomited water from the CPR, but “at that point, he didn’t have breathing to the point it would have sustained life for him,” he explained.

“I noticed he was pretty blue,” Gibson told WRAL News. “You could tell he wasn’t breathing.”

Gibson knew he had to get his lungs working quickly in order for Levi to survive.

While the two nurses performed CPR and tried to revive Levi, his family began to sing and pray to God. They worshipped and prayed on the beach until Derek announced that Levi was finally breathing.

“I just remember running to them, ‘sing louder babies, just worship Him louder. Sing louder.’ And the louder they got as I ran back to Levi, I hear Derek yell, ‘There’s a pulse,'” Levi’s mom said.

After spending two days recovering in the hospital, Levi recalled some of the moments after his near-drowning.

“My brother and my sister and my cousins, they all started singing and praying,” he told WRAL. “And they were like ‘Jesus, please let him be OK.”

Since the accident, Levi has recovered quickly and fully and has even talked to Gibson via Facetime.

Gibson, among many, believes that Levi’s life “is nothing short of a miracle.”

“Today, talking to that little boy and knowing he’s gonna be OK … that will stay with me forever,” Gibson said. “That Levi is making a recovery, a full recovery, is nothing short of a miracle in my book.”