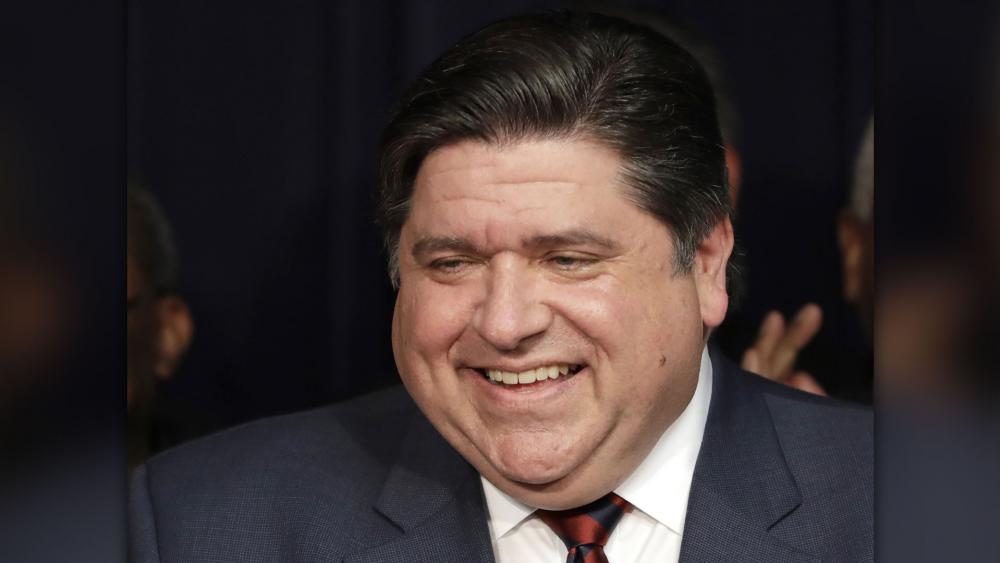 The new law strips all rights from unborn children, changes the definition of the viability of a fetus, and legalizes abortions through all nine months of pregnancy, right up to birth.

Supporters of the new law say it's needed just in case the US Supreme Court overturns its 1973 Roe v. Wade decision, the Chicago Sun-Times reports.

But pro-life groups around the country quickly responded with shock, calling the new legislation extreme.

The Thomas More Society called the new abortion law the same as "legalizing the death penalty, with no possibility of appeal, for viable unborn preemies."

"This law is the most radical sweeping pro-abortion measure in America and makes Illinois an abortion destination for the country," Thomas More Society Vice President and Senior Counsel Peter Breen said in a press release. "The deceptively titled 'Reproductive Health Act' gives our state some of the most extremely permissive abortion laws of any state in the nation."

The group says there are 5 shocking facts about the new law:

The Illinois Right to Life Action also responded to the new law, saying it doesn't represent what the people of the state truly want.

Mary Kate Knorr, spokeswoman for Illinois Right to Life Action said at a press conference, "It's a tale as old as time. Illinois politicians are more concerned with pandering to cash-wielding progressives and Chicago media outlets than they are with representing the people of our state. Governor Pritzker doesn't care what the people of Illinois want, nor does he care that abortion takes a human life."

Ralph Rivera, legislative chairman for the organization, noted the celebratory response from pro-choice politicians over the new legislation which goes into effect immediately.

"The celebratory glee that proponents had for passage of the extreme late-term abortion bill only confirms that they don't want abortions to be safe and rare, but only legal and paid for by our tax dollars," Rivera said. "What joy can there be in the killing of unborn babies?"