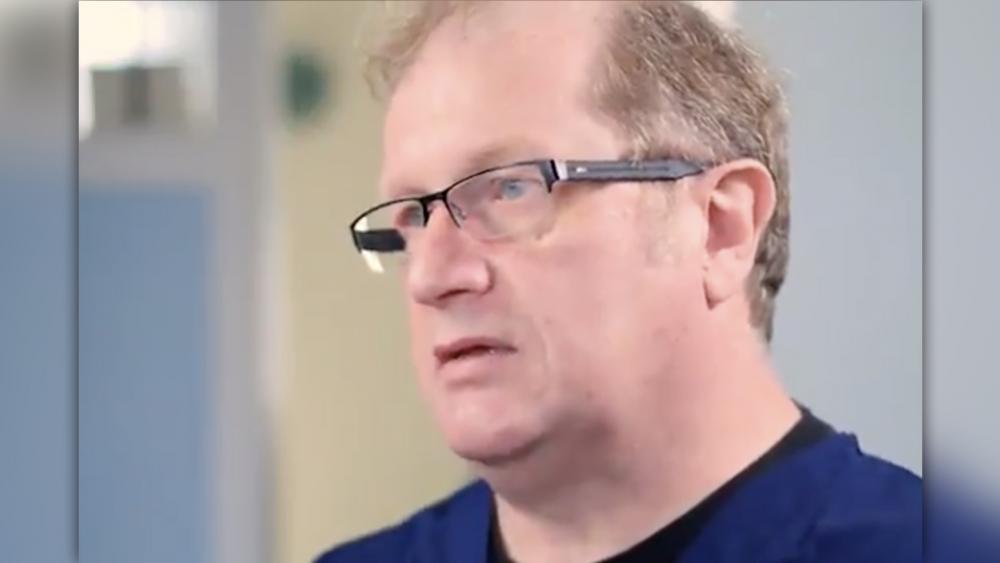 An experienced Christian doctor in the United Kingdom was forced out of his job as a disability benefits assessor for refusing to use transgender pronouns while working for the British government. Now he has lost his lawsuit against the government after refusing, hypothetically, to refer to "a six-foot-tall bearded man" as "madam."

The Employment Tribunal he had appealed to ruled that his belief in the Biblical view of what it is to be male and female was "incompatible with human dignity."

As CBN News reported in July, Dr. David Mackereth had worked as an emergency doctor for the National Health Service for 26 years. He claimed during a recent tribunal he was removed from his job with the Department of Work and Pensions (DWP) in late June 2018 after being "interrogated" about his personal religious convictions by his boss, James Owen, according to The Telegraph.

The 56-year-old physician told the newspaper "I believe gender is defined by biology and genetics. And that, as a Christian, the Bible teaches us that God made humans male or female."

The doctor was forced out of his job and he sued the government, arguing he was the victim of religious discrimination and harassment over his beliefs and convictions.

On Tuesday, the judge overseeing the case ruled against Dr. Mackereth, putting transgender rights ahead of Christian freedoms and, in effect, forcing Christians to use compelled speech in order to not offend those who believe in gender-fluidity, according to the Christian Legal Centre, which represented Mackereth.

Mackereth's attorney, Michael Phillips, argued that the DWP discriminated against Dr. Mackereth because of his Christian beliefs.

"His belief in the truth of the Bible, and in particular, the truth of Genesis 1:27: "So God created man in His own image; in the image of God He created him; male and female He created them." It follows that every person is created by God as either male or female. A person cannot change their sex/gender at will. Any attempt at, or pretense of, doing so, is pointless, self-destructive, and sinful," Phillips told the tribunal.

During the hearing, Dr. Mackereth also told the court that the concept of transgenderism is a "rebellion against God, which is both pointless and sinful."

"I am, of course, aware that there are men or women who believe they have been trapped in a wrong body, and I do not question the sincerity of their convictions," the doctor said.  "A small number of such people have always existed. Up until recently, such a belief was considered by medics to be delusional and a symptom of a medical disorder."

"It is only recently that transgenderism has been recognized as normal and such delusional beliefs accepted at face value. What is responsible for that change is political pressure, not scientific evidence," Mackereth noted.

The DWP's case against Dr. Mackereth, however, claimed that his belief in Genesis 1:27 was not a belief protected by the UK's Equality Act of 2010 and was "mere opinion."

The judge ruled that "belief in Genesis 1:27, lack of belief in transgenderism and conscientious objection to transgenderism in our judgment are incompatible with human dignity and conflict with the fundamental rights of others, specifically here, transgender individuals."

The judge also wrote that "in so far as those beliefs form part of his wider faith, his wider faith also does not satisfy the requirement of being worthy of respect in a democratic society, not incompatible with human dignity and not in conflict with the fundamental rights of others."

In the Bible, Genesis 1:27 establishes the foundational doctrine that human beings are made, male and female, in the image of God and therefore of great value and dignity, according to Christian Concern, a Christian organization in the UK dedicated to protecting the freedom to live and speak for Jesus Christ.

"The ruling will have profound ramifications, excluding foundational Christian beliefs from the protection of human rights and anti-discrimination law. The ruling puts a belief in the Bible on a par with the racist and neo-Nazi ideologies which have been held to be 'not worthy of respect in democratic society' in earlier judicial decisions," the organization said in a press release.

Responding to the ruling, Dr. Mackereth said: "I am not alone in being deeply concerned by this outcome. Staff in the NHS, even those who do not share my Christian convictions, are also disturbed as they see their own freedom of thought and speech being undermined by the judge's ruling."

"No doctor, or researcher, or philosopher, can demonstrate or prove that a person can change sex," the doctor continued. "Without intellectual and moral integrity, medicine cannot function and my 30 years as a doctor are now considered irrelevant compared to the risk that someone else might be offended."

"I believe that I have to appeal in order to fight for the freedom of Christians – and any other NHS member of staff – to speak the truth. If they cannot, then freedom of speech has died in this country, with serious ramifications for the practice of medicine in the UK," he concluded.

"People who suffer from gender dysphoria must be treated lovingly, but not telling the truth to these vulnerable people is unloving. Men cannot become women nor can women become men," she noted. 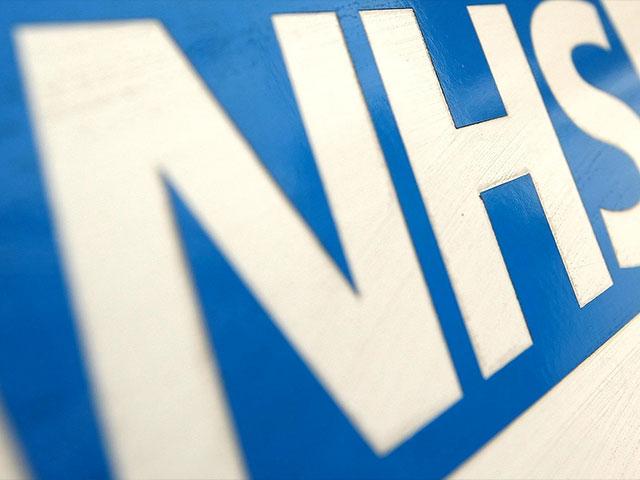