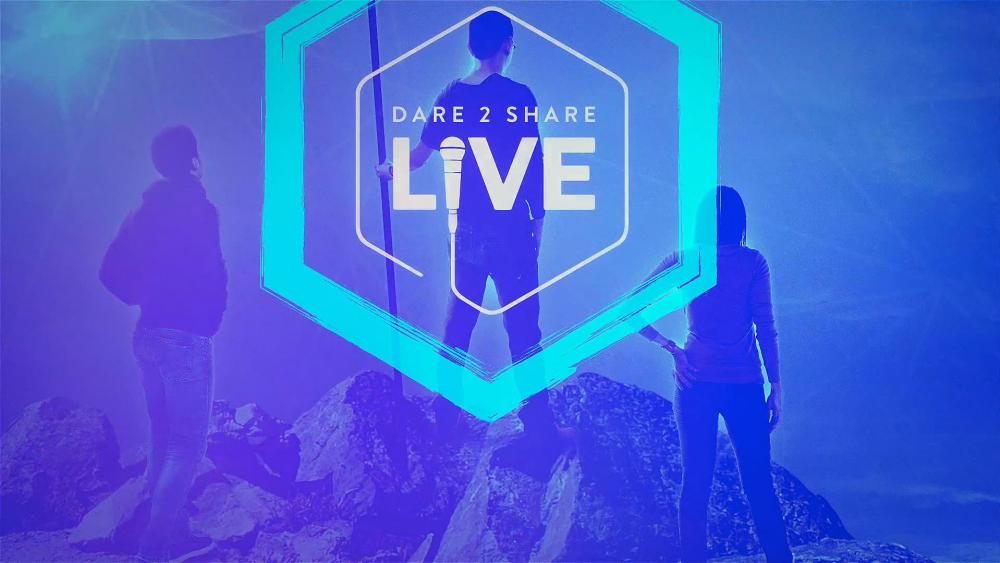 A new report forecasts 35 million young people raised in Christian homes will leave their faith over the next 30 years.

The 131-page report titled The Great Opportunity was a collaboration between the Pinetops Foundation and The Veritas Forum. It is based on different reports examining the generation of millennials and their attitudes toward religion.

The report's authors write in their summary, "The next 30 years will represent the largest missions opportunity in the history of America."

Greg Stier, founder of the national youth ministry Dare 2 Share, the author of several books on reaching young people in the 21st century and revitalizing youth ministries in churches, also believes that the fields will be "white unto harvest," as Jesus described it in the Bible. But to do that, Stier thinks churches need to rethink how they do their youth ministry.

In an email to CBN News, Stiers explained stopping these statistics will take a revolution in the way the church views and does youth ministry.

"They must turn from meeting focused to mission-focused. They must be less about making programs and more about launching a movement. They must advance the Gospel and equip their teenagers to do the same...with love, with urgency, and with extreme intentionality," Stiers explained.

"Here's the good news from The Great Opportunity report: “If we return to retention and evangelism as we saw just 20 years ago, more people will be saved than during both Great Awakenings, the African American church growth after the Civil War, the Azusa revivals, and EVERY Billy Graham conversion – COMBINED,” he continued.

"This part of the report is talking about the retention of Christian young people after they graduate. But what if we did more than "retaining" and slowing down the decline? What if we partnered with the Lord and other churches in our cities to turn those stats on their head? What if we pushed to, not only close the gap but to exponentially increase the number of Christian teenagers in the United States? It is possible! Jesus is the game changer and the stat blaster! He can use you and youth leaders to turn these statistics around!" Stiers added.

Stier already is getting to work on Christian teens' retention rate. On Oct. 12, the ministry will present its third annual Dare 2 Share Live, a simulcast revival event targeted to young people. The LIVE event from Denver, CO, will be seen around the world via satellite locations in more than 100 cities.

Stiers also told CBN News there are several changes to the Dare 2 Share LIVE from the previous two years.

"The biggest change is that we will have our first international sites in Ireland and Paraguay. We believe that this can translate internationally and that teens everywhere are looking to live out a cause that matters for eternity!" he expressed.

"This year we will also be introducing a full-blown dramatic presentation that will seek to capture the hearts of the teenagers. This powerful drama will help break down emotional barriers land inspire teenagers to be passionate about spreading the Gospel in their own sphere of influence," Stiers revealed.

The event is a one-day evangelism training for teenagers. Thousands of students are trained to pray, serve others, and share their faith—all at the exact same time. Inspired and trained in the morning, attendees then go out and serve their local communities, sharing the gospel with their neighbors and participating in a simultaneous, nationwide gospel movement, according to the Dare 2 Share website.

"Finally, be strong in the Lord and in his mighty power. Put on the full armor of God, so that you can take your stand against the devil's schemes. For our struggle is not against flesh and blood, but against the rulers, against the authorities, against the powers of this dark world and against the spiritual forces of evil in the heavenly realms."

Teenagers will be trained in three concepts during the live event.

Teens will be trained and inspired to fight for the souls of their lost friends. Church youth groups can sign up for the event here.

This year, the Dare 2 Share LIVE event will also be available for churches located too far away from any of the satellite sites to stream directly.  For more information on how your church can stream the event for its youth group, click here.