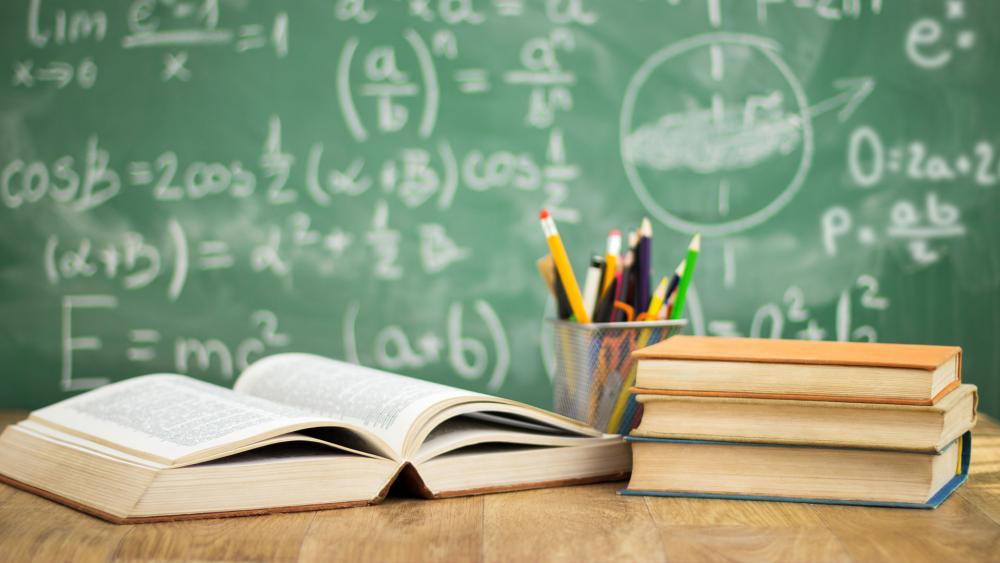 The sex and gender revolutionaries have officially taken over the Austin Independent School District without firing a single shot.

“Who gave you the right, Austin ISD? You have overstepped,” the rightfully frustrated dad said.

The radical sex education policy will provide graphic instruction on gender identity and mandated support of the LGBT movement.

Students in grade school and middle school will also be taught how to get an abortion or obtain birth control pills without parental permission or consent.

The school district will also begin instructing students to no longer use words like “mother” or “father.”

“Use gender-inclusive language,” the district’s material mandates. “It is important to avoid terms which refer to only ‘male’ or ‘female’ identities when speaking with young children as this can limit their understanding of gender into binaries and can exclude children who may not identify within these identities.”

The district’s curriculum recommends “integrating” words like parents or guardians instead of mom or dad.

Texas Values, one of the state’s leading family advocacy groups, warned that the Austin ISD was sending a message that people of faith are no longer welcome in the school district.

“Austin ISD has broken the sacred trust between school and parent,” Texas Values spokesman David Walls said in a statement. “Austin parents have no reason to entrust their children to a school district that welcomes sex criminals and sexually explicit materials in the school.”

To force this kind of pornography on school children is nothing more than government-sanctioned child abuse. The district’s policy is all about grooming children for sex.

As one parent declared, “The curriculum is an attack on Christianity and family and on parental rights.”

More than 100 citizens spoke at Monday night’s district meeting and the overwhelming majority were opposed to the policy.

Those speaking on behalf of the plan included a nine-year-old child, a fourth-grader, the parent of a transgender second-grader, a lady who identified by the pronoun “they/them” and some gal wearing a t-shirt that read, “I met God. They’re queer, y’all.”

But I knew the fix was in before the debate even commenced. A good many of the district trustees had already planted LGBT and Transgender flags on their desks.

Sadly, the sex and gender revolutionaries have already commandeered a number of public schools around the nation. Instead of teaching our kids math and science they are trying to convince little boys that they are really little girls.

I write about this stealth attack on our children in my new book: “Culture Jihad: How to Stop the Left From Killing a Nation.”

There’s really no polite way to say this, folks. But if freedom-loving, church-going patriots do not reclaim our public schools – we will lose the Republic.

Todd Starnes is a columnist, commentator, author, and radio host.  A former radio host for Fox News, earlier this month he announced the launch of his newest venture, Starnes Media Group, which he described as “a multi-faceted broadcasting and digital company focused on delivering authentic conservative news and commentary.” 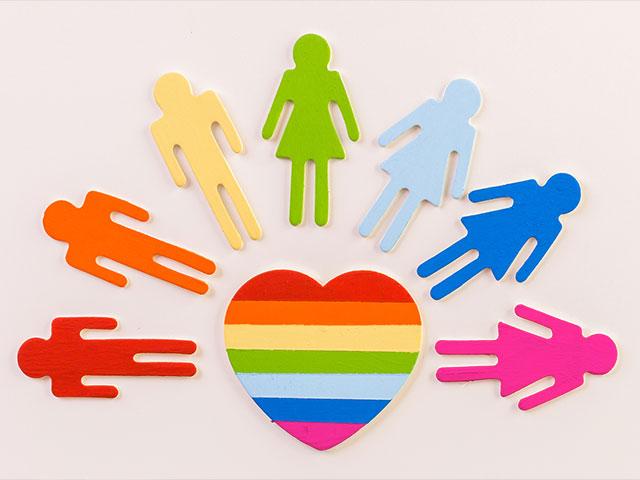