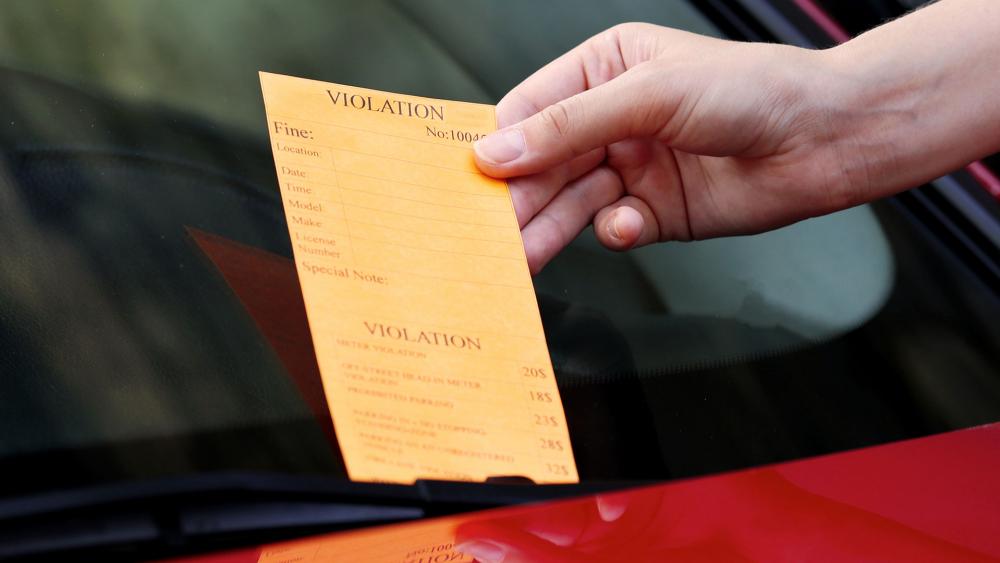 Members of a church in Greenville, MS, were fined $500 each for sitting in their own cars in the church parking lot while listening to their pastor's sermon broadcast over the radio Wednesday evening.

The Delta Democrat-Times reports Temple Baptist Church members were cited after Greenville Mayor Erick Simmons issued an executive order Tuesday requiring all church buildings to be closed for both in-person and drive-in church services due to the current COVID-19 pandemic. The mayor's action followed Gov. Tate Reeves's shelter-in-place order to all citizens on April 3.

Simmons's order encouraged local churches to use other ways to communicate their message to members. The mayor said the members meeting in the church parking lot is in direct defiance of the executive order.

"We've done these orders for the safety of our citizens," Simmons told the Democrat-Times.

Gatherings of 10 or more people have been banned in the city for more than three weeks. Officials say reports from the state department of health and the governor's office highlight church services and other gathering places as possible epicenters for the increased number of coronavirus cases seen in the Magnolia State.

"People have been calling the office all week telling us there are churches still meeting," Simmons said. "These are people from out of town who are concerned their older parents are still going to these meeting places."

Longtime church member Lee Gordon told the Democrat-Times he thought the congregation was obeying social distancing mandates by just driving up into the church parking lot and staying in their cars with the windows rolled up.

"The preacher is in the church at the pulpit and we are streaming the service live as well," Gordon said. "But a lot of our membership is elderly and doesn't have access (to the technology needed to stream the service)."

Church Pastor Arthur Scott's sermon is broadcast on a low-power FM frequency radio, and several members have been meeting in the parking lot to listen to their pastor's message for the last three weeks.

Gordon, a representative on the county board of supervisors, told the newspaper that he and his wife were both issued $500 tickets. He said the police were respectful and had asked members to leave. Those who refused received a citation.

Scott told the Todd Starnes Radio Show he was astonished by the actions of the police department and the mayor's office.

"One of the police officers said the mayor wanted to make an example of our church," the pastor said. "I told them to get some more tickets ready because we will be preaching Sunday morning and Sunday night."

The mayor recently held a conference call with several local pastors to discuss the church meeting situation in the city. Only Scott and one other pastor were opposed to the executive order, according to the Democrat-Times.

"There's 25 cars 200 yards away all in the same place at the Sonic Drive-In," Gordon said. "What we're doing endangers nobody."

"If you send police after worshippers trying to social distance, you are going to have Mississippians revolt. I've asked all pastors not to hold these services—but we ordered churches safe from these outrageous actions. Don't trample the Constitution. ‪Please use sense, everybody.‬"