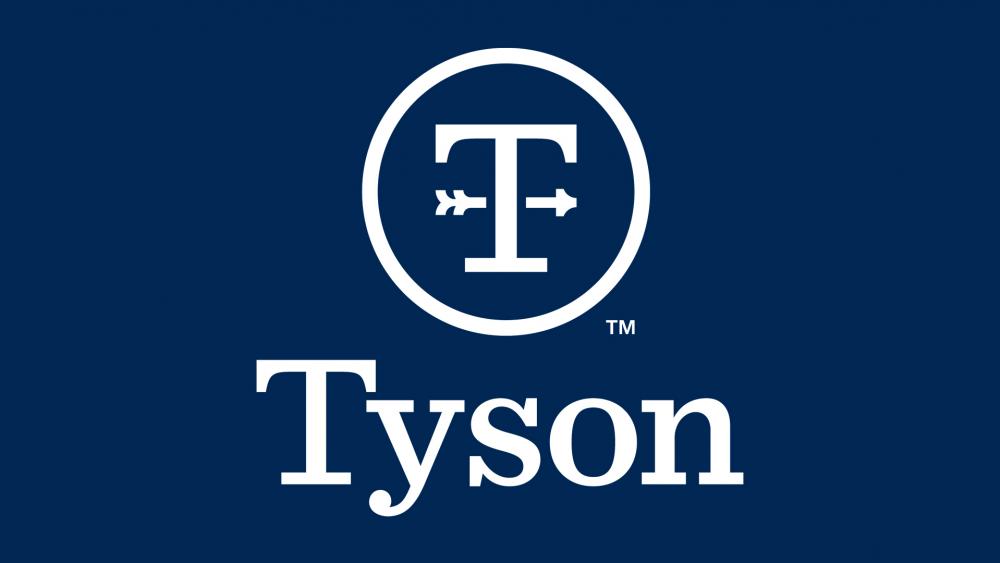 Executives with the Arkansas-based Tyson Foods took out a full-page advertisement in several major newspapers over the weekend, declaring the country’s food supply chain “is breaking.”

The ad, an open letter from company board chair John Tyson was published in The New York Times, The Washington Post, and the Arkansas Democrat-Gazette.

Tyson Foods — the world's second largest processor and marketer of chicken, beef and pork — published an open letter in the NYT.

“There will be limited supply of our products available in grocery stores until we reopen our facilities that are currently closed,” wrote Tyson, who noted earlier in the letter, “The food supply chain is breaking.”

In the ad, the company’s leader explained it will waive the waiting period for short-term disability, allowing workers who fall ill with COVID-19 to immediately get paid. Tyson is also waiving co-pays as well as co-insurance and deductibles for coronavirus testing.

The discomforting statement from Tyson comes as the company has closed plants in Logansport, Indiana, and Waterloo, Iowa. Similarly, Smithfield has closed a facility in Sioux Falls, South Dakota, where one worker died of the virus, and JBS has shuttered a plant in Worthington, Minnesota.

Tyson’s Waterloo plant, reportedly linked to some 182 cases of COVID-19, is critical to the country’s pork supply.

A company spokesperson told the Associated Press four employees working for Tyson’s operations in southwest Georgia died of the virus in early April.

The letter from Tyson warned all of these closures means “millions of pounds of meat will disappear” from the national food supply chain.

Faithwire: Christian Ministry Turns Away Government COVID-19 Aid Over Fears There Will Be ‘Strings Attached’

“In addition to meat shortages, this is a serious food waste issue,” wrote Tyson. “Farmers across the nation simply will not have anywhere to sell their livestock to be processed, when they could have fed the nation.”

“Millions of animals — chickens, pigs, and cattle — will be depopulated because of the closure of our processing facilities,” he added.

The Tyson Foods advertisement came the same weekend The Washington Post published a report claiming the company — along with competitors JBS and Smithfield — was slow to implement proper social distancing measures and failed to supply protective gear until early April, potentially turning several plants across the country into infection hot spots.