THE GOOD NEWS: VidAngel Extends Free Access Through April, 'The Chosen' Director Invites You to #BingeJesus 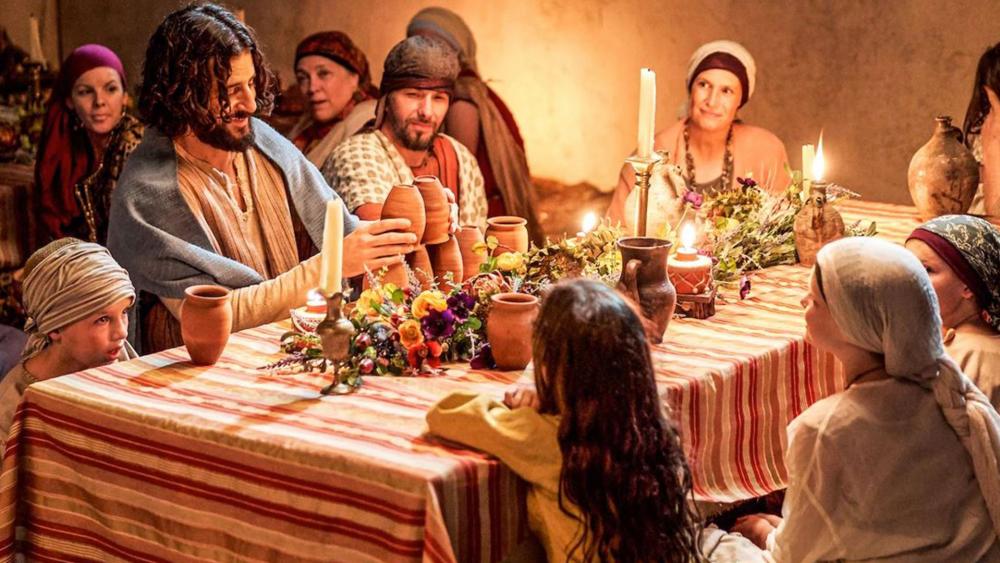 In this scene from "The Chosen," Jesus is shown at the wedding with kids. (Image credit: VidAngel)

The COVID-19 pandemic has changed daily life for everyone around the world. People are trying their best to overcome health concerns, changing work situations, helping to continue their children's education while schools are shuttered, and trying to find peace during these challenging days.

In response, VidAngel, a digital streaming service that produces wholesome filtered content, is working to make quarantine life a little brighter by making everything on its site completely free through the month of April. Existing subscribers are also eligible to enjoy the free content.

The company has also assured everyone that no credit card is required to access its content. VidAngel has just requested that all users agree to practice social distancing as well as give bigger hugs to their family and friends when the pandemic is over.

VidAngel has a brand new show on its platform titled "The Riot and the Dance: Water." The nature documentary shows the beautiful and miraculous aspects of aquatic wildlife from a faith perspective and it's recommended for the entire family.

For those who need a laugh to lighten their spirits, watch "Dry Bar Comedy," a clean standup comedy series. If you are looking for educational programs for the kids, the series "Chasing American Legends" and "Beyond the Stars" may fit the bill.

Families will now be able to watch content like VidAngel's award-winning series about Jesus' life called "The Chosen." It is the first-ever multi-season TV series on the life of Jesus Christ.

Many have turned to the series for peace and hope during this trying time, and now they have a chance to watch an episode every night with others in a free live stream event. Dallas Jenkins, the series director, says, "I want people to binge Jesus."

Jenkins is the son of Jerry Jenkins, co-author of the best-selling Left Behind series of religious novels. The younger Jenkins has directed and produced award-winning films and worked with Hollywood studios like Warner Brothers, Lionsgate, and Universal. His latest project, "The Chosen," grew out of a short film he produced for his church's Christmas Eve service two years ago.

Every night through Palm Sunday, Jenkins is hosting a free global live-stream event on Facebook and YouTube. A different episode of "The Chosen" will be shown every night at 9:00 pm Eastern, with live community chat.

Amazingly, "The Chosen" is produced completely outside the Hollywood system. It's the #1 crowd-funded media project in history raising over $10 million from over 19,000 investors.

"The Chosen's" message of love and salvation has already been viewed over five million times worldwide, streamed in 180 countries, including places like Syria, Iraq, and Iran where religious oppression is rampant. It's been downloaded 5,000 times in China; 3,000 times in Malaysia; and 2,000 times in Saudi Arabia. The film is currently being translated into 70 languages, with a rush on translating it into the world's top 10 languages.

Watch the Season 1 trailer of The Chosen below: