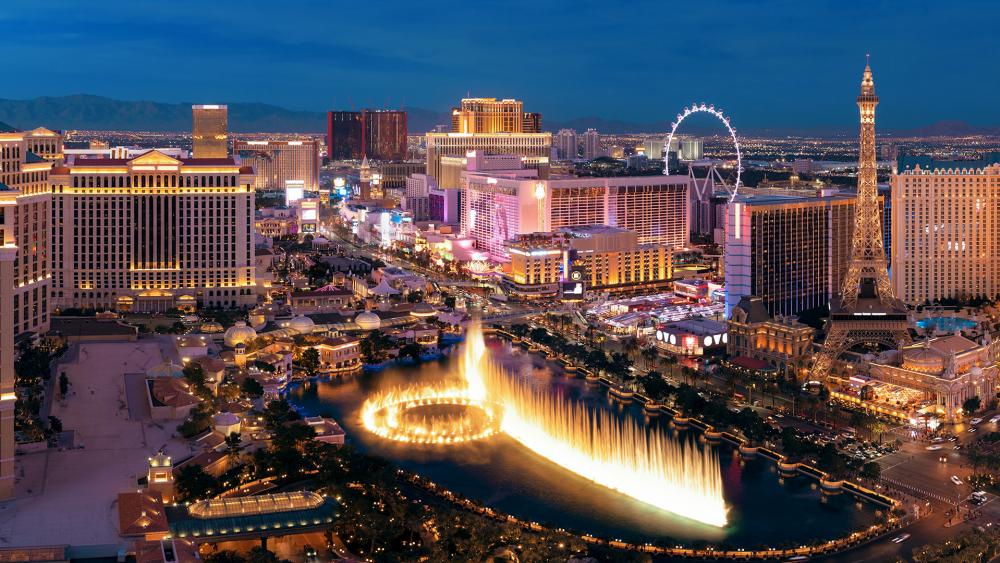 On Tuesday, a large group of evangelicals campaigning for President Trump held a prayer and praise event in a Las Vegas, Nevada casino. Yes, you read that right. They held a worship event in a Las Vegas casino due to the governor's order banning large in-person church services while still allowing larger gatherings in casinos.

Ralph Reed, the chairman of the Faith and Freedom Coalition, retweeted a video from a user identified as "City Chick" of people worshiping together while wearing masks and mostly practicing social distancing in a large casino ballroom.

"Packed house at #EvangelicalsForTrump prayer & praise event in Las Vegas. NV Governor banned church services but casinos can operate at 50% capacity. So we are praying in a casino."

Packed house at #EvangelicalsForTrump prayer & praise event in Las Vegas. NV Governor banned church services but casinos can operate at 50% capacity. So we are praying in a casino. pic.twitter.com/fP4xE3lPAb

As CBN News has reported, the state of Nevada began phase one of its economic reopenings on May 9, allowing barbershops and salons to reopen by appointment. Retail stores and restaurants were also allowed to reopen at 50 percent capacity, but the ban on all in-person services for all houses of worship is still in place.

On July 21, the US Supreme Court led by Chief Justice John Roberts rejected a Nevada church's request to strike down the Silver State's restriction limiting attendance at religious services as unconstitutional.

In a 5 to 4 ruling against the request filed by Calvary Chapel Dayton Valley, the high court upheld the limit of 50 people in houses of worship due to the coronavirus pandemic.

The church, which is located east of Reno, argued that the state is treating churches unfairly compared to casinos, restaurants, and entertainment parks.

"The governor allows hundreds to thousands to assemble in pursuit of financial fortunes but only 50 to gather in pursuit of spiritual ones. That is unconstitutional," the church's lawyers wrote to the high court.

"We have a duty to defend the Constitution, and even a public health emergency does not absolve us of that responsibility," wrote Alito, joined by Clarence Thomas and Kavanaugh. "The Constitution guarantees the free exercise of religion. It says nothing about freedom to play craps or blackjack, to feed tokens into a slot machine, or to engage in any other game of chance."

Kavanaugh said in his dissent he agrees "courts should be very deferential to the States' line-drawing in opening businesses and allowing certain activities during the pandemic."

And Gorsuch wrote "the world we inhabit today, with a pandemic upon us, poses unusual challenges... But there is no world in which the Constitution permits Nevada to favor Caesars Palace over Calvary Chapel."