Herschel Walker Reminds Christians: 'Never Give Up Our Right to Worship!' 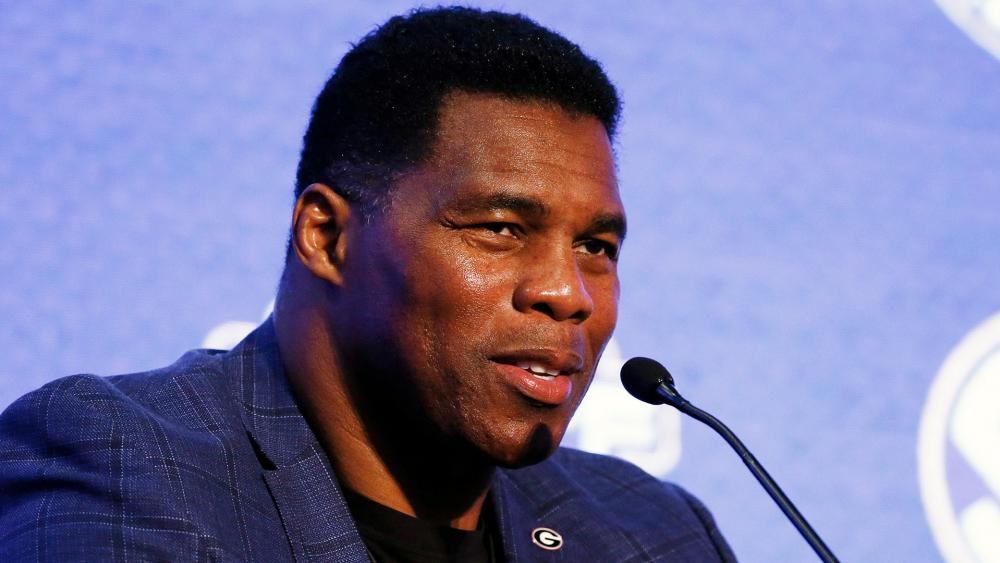 Former NFL running back Herschel Walker is expressing his disagreement toward restrictions on worship gatherings.

The Heisman Trophy winner posted on Twitter about the restrictions on Aug. 7.

"We keep hearing the importance of freedom of speech. But let's not forget we have freedom of religion. Never give up our right to worship! If we can protest, we can get back to church," Walker wrote.

We keep hearing the importance of Freedom of Speech.. but let's not forget we have Freedom of Religion. Never give up our right to worship! If we can protest, we can get back to Church! #WWJD @tylerperry @drtonyevans @FoxNews @cnn pic.twitter.com/gWtPoy91Y0

The 58-year-old also spoke about what some consider a double standard when it comes to the First Amendment.

Many state and local governments have enacted restrictions on worship services during the pandemic, but some officials have also supported and even joined ongoing protests and marches after the death of George Floyd.

"I just saw that the First Amendment — freedom of speech — and people are protesting," Walker said in the tweet's attached 32-second video. "You know, peaceful or not peaceful. But I also saw that we have the freedom of religion."

In recent months, Walker has been an outspoken conservative critic of the riots and Black Lives Matter's demands, tweeting in July, "I don't want to defund the police. I don't want to tear down statues. What about my freedom of speech? I want to be united as Americans. Congress and Senators... Can you hear me?" 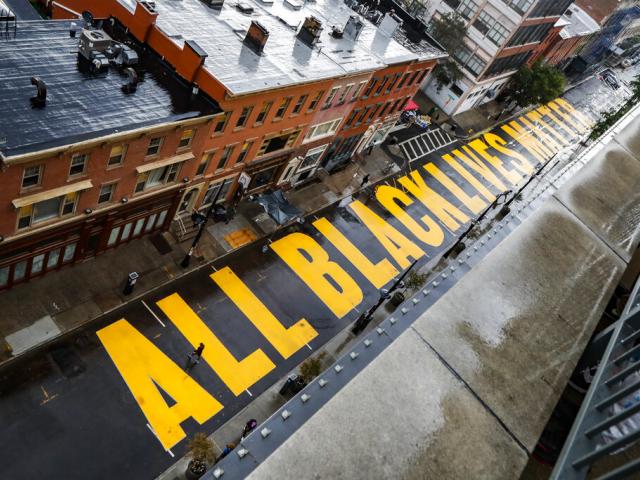