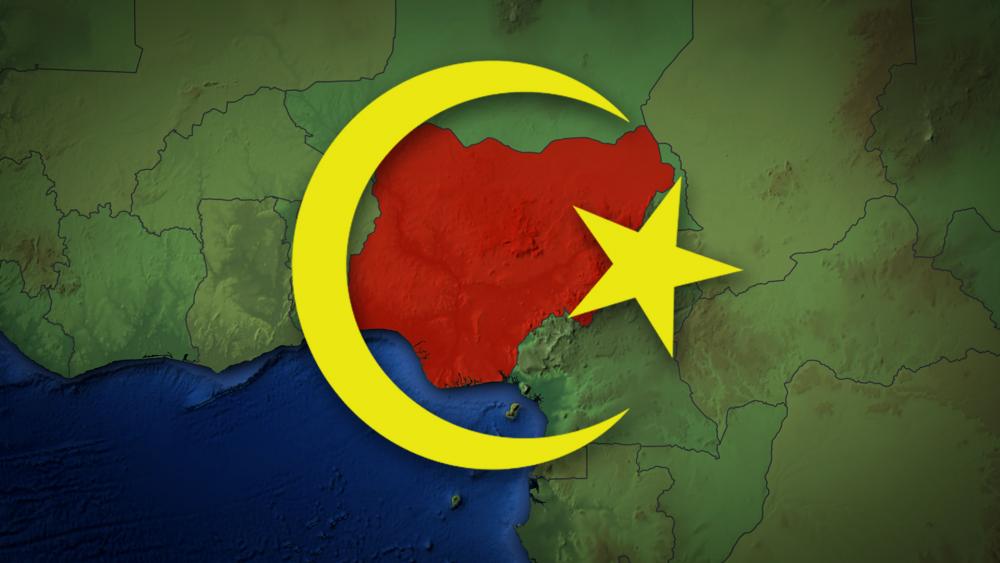 A 16-year-old girl, a father of nine children, and a church pastor were among 11 Christians killed by Muslim Fulani extremists last week in the southern part of the Kaduna state of Nigeria.

Earlier on Monday, the Fulani militants murdered Bulus Joseph, 48, a Christian farmer, and a father of nine children. Joseph's wife and three of his children were also attacked but survived, Binniyat said.

"Bulus Joseph was murdered gruesomely on his farm at Sabon Gida Idon, along the Kaduna-Kachia road, by armed Fulani militia," Binniyat said. "He stood up to the killers so that his wife and three children could escape, which they did. But he paid the price with his life, as he was sub-humanly butchered by the cold-blooded murderers."

As CBN News reported last week, Muslim Fulani militants in Kachia County on Aug. 17 killed four Christians and kidnapped their driver, Danlami Dariya, as their vehicle made its way from Katul village.  One of the victims was a pastor with the Evangelical Church Winning All (ECWA), according to SOKAPU. MSN corrected its report on Friday, writing witnesses said the attack took place on Sunday, Aug. 16.

The Rev. Adalchi Usman, pastor of an ECWA congregation in Unguwan Madaki village in Kajuru County, was shot dead in an ambush on him and three other Christians by Muslim Fulani militants as they were traveling out of the community, according to MSN.

"Part of the village was burnt after the attackers looted the village," Binniyat told MSN. "This is to further show that the siege on southern Kaduna communities is still ongoing. The genocide is still much on. For southern Kaduna, the past five years that Nasir Ahmad el-Rufai has been governor, it has been a grim horror tale of blood, destruction, and hopelessness which we shall never forget."

Binniyat said 50,000 Christians have been displaced from 109 villages now occupied by armed Fulani extremists in Kachia, Kajuru, Chikun, and Kaura counties, all in southern Kaduna state.