Seattle BLM Activists Harass People in Their Homes, Demanding Money or Their House as 'Reparations' 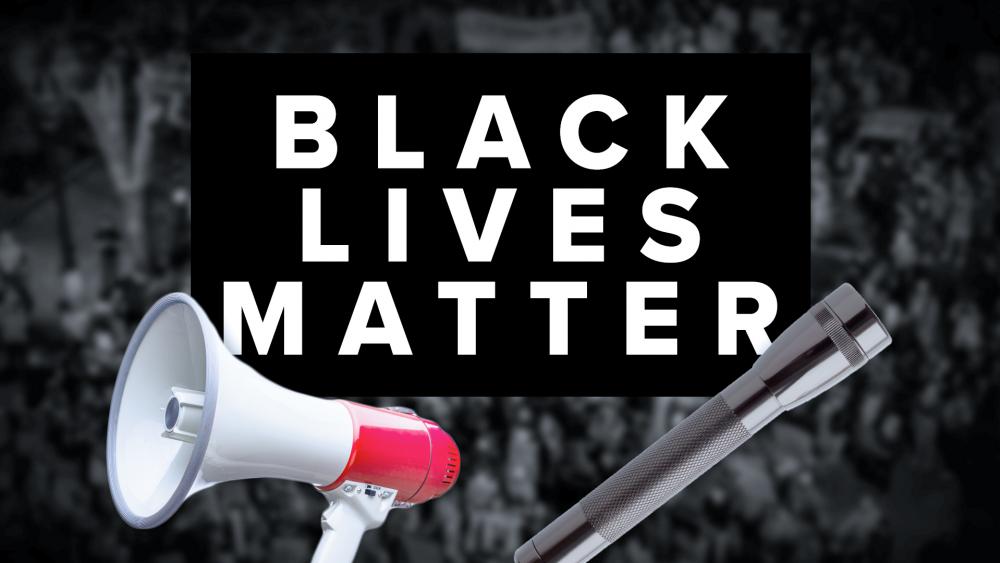 Black Lives Matter supporters have now taken their protesting to a new level – harassing people in their own homes.

TownHall reports BLM protesters in Seattle, Washington, are going to people's homes at night and telling them to give them money or give up their homes.

The website also posted several videos of Seattle protesters that were shared on Twitter of BLM supporters yelling through megaphones and shining flashlights through people's windows.

BLM activists claim the residents they targeted helped to "gentrify" the formerly Black neighborhood by the mere act of renting their homes. So, they're demanding the residents pay up and give back.

One Twitter user named Kitty Shackleford posted a video of a young man talking to an off-camera reporter. His face cannot be seen in the video. Shackleford noted that "the demands have now changed to 'we want it all'."

In another video posted by Shackleford, the same man said, "There's a lot of reparations to black and brown communities and indigenous communities to pay for. On the county level, the city level and the state level. Period. This city owes us. We don't owe the city, the city owes us."

So that wasn't a mistake yesterday - this is a new chant apparently
"Who do we protect? Black criminals!" #Seattle pic.twitter.com/dOoRzuD0QQ

Chicago Residents Tell BLM to Get Out of Their Neighborhood

Meanwhile, longtime residents of Englewood, Chicago are pushing back against BLM protesters.

A Chicago news photographer captured an interaction between protesters and Englewood residents for social media.

In the tweet, he wrote, "Many community members are demanding that these protesters leave their community and protest somewhere else."

As CBN News reported, an officer-involved shooting happened in the community of Englewood over the weekend. The incident triggered a night of riots and looting on Sunday.

More than 100 people were arrested Sunday night into early Monday morning for various offenses, including looting.

Chicago Black Lives Matter then organized a series of protests in support of the individuals who were arrested, defending their alleged right to loot.  But residents of the south side neighborhood want the protesters to leave.

"A lot of people saying that the looting downtown sparked from Englewood, we're not having that," said Daryl Smith of the Englewood Political Taskforce. "It didn't spark from Englewood. Those are opportunists and we're tired of Englewood getting the black eye for any and everything that happens."

The Chicago Black Lives Matter organizers say they are dedicated to defunding the Chicago Police Department and will continue to agitate for justice. 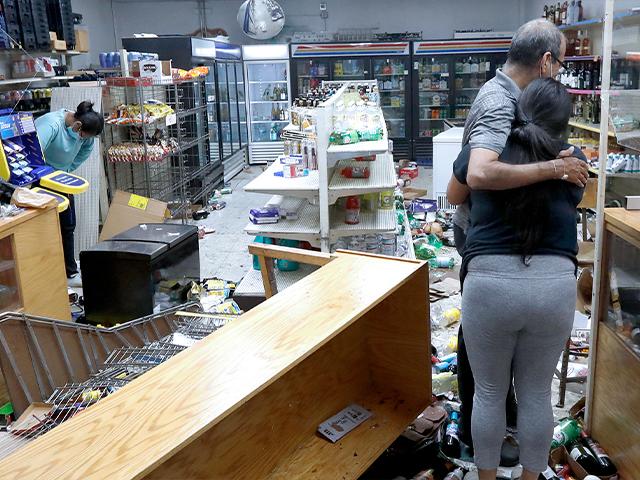 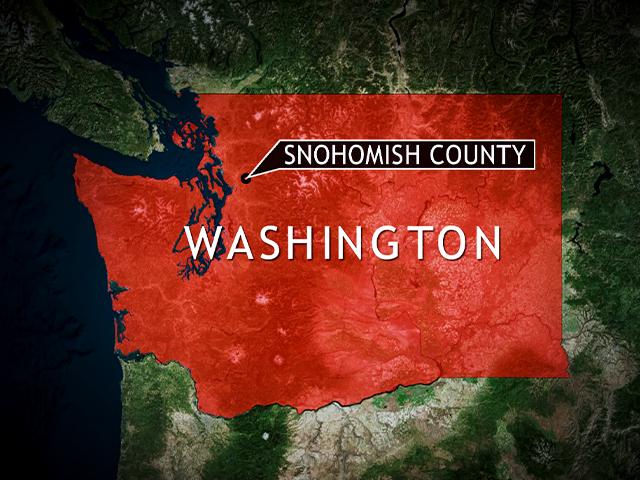 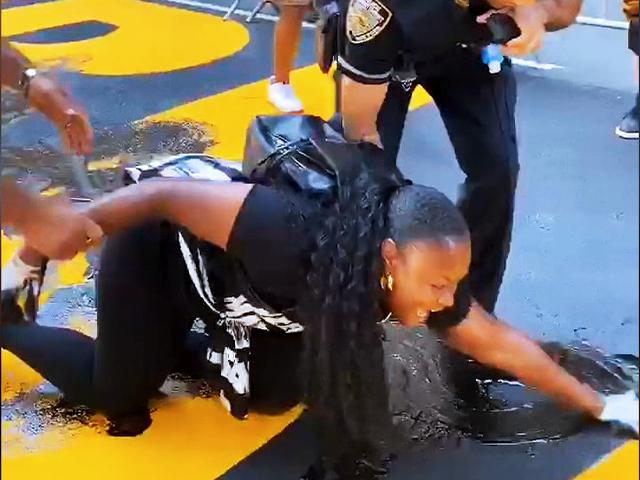 'They Don't Care About Black Lives': One Woman's Fight Against a Narrative She Calls a 'Lie'
CBN News Email Updates