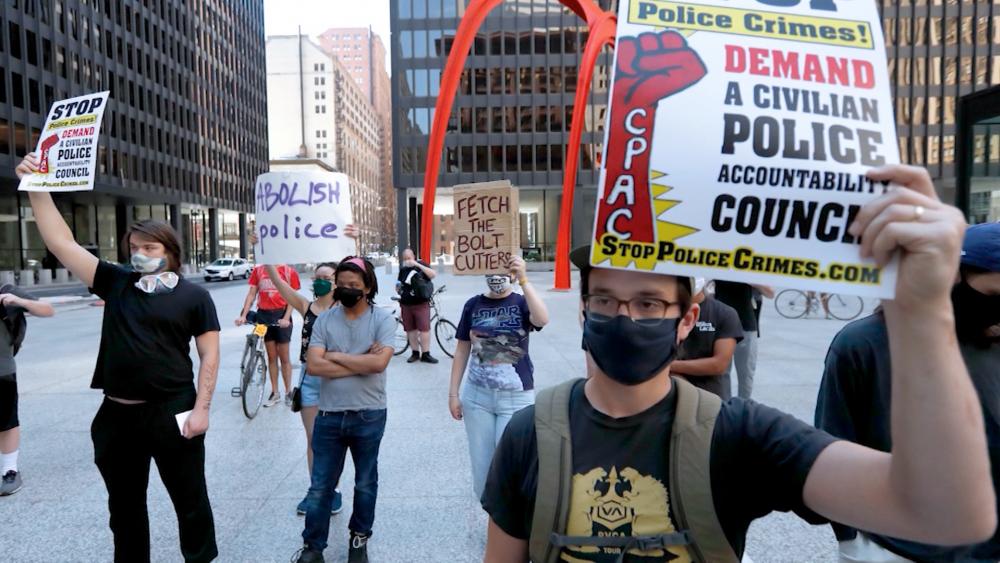 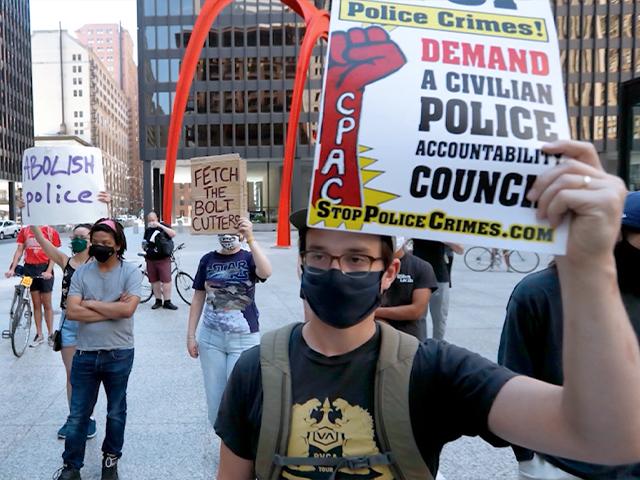 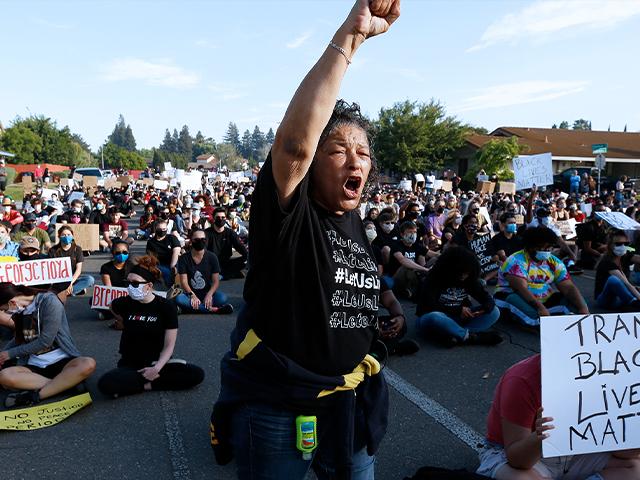 From Los Angeles to New York City, from Philadelphia to San Francisco, the movement to defund police departments across the country is growing. This, as at least 12 other cities also brace for severe budget cuts not seen in more than a decade. The result some say is a spike in violence nationwide.

Days after the Austin, Texas, City Council voted to slash $150 million from the police budget, three Cedar Park police officers, a suburb of the city, were shot on Sunday after a man barricaded himself with three of his family members.

"I visited them in the hospital along with their families," Mike Harmon, with the Cedar Park Police Department, told reporters. "They are all in stable condition and doing well."

The state's governor warned the cuts in police funding will "pave the way for lawlessness."

In Chicago, a new video has emerged showing a violent confrontation between Black Lives Matter protesters and police officers.

"This group changed their appearance and began pushing our officers, and eventually assaulting them," said David Brown, a spokesperson with Chicago Police Department.

One protestor allegedly hitting a police officer repeatedly with a skateboard.

The mayor of Chicago said the attack on police officers was planned and that protesters came looking for a fight.

"We are absolutely not going to tolerate people who come to these protests looking for a fight and are intending to injure our police officers and injure innocent people," said Mayor Lori Lightfoot.

"What we want to do is expand our capacity in this space, looking at intelligence on open source," David Brown, a superintendent with Chicago Police, told reporters.

And it's not just in Chicago. Violence is now erupting in other major cities across the country as well.

In Philadelphia,  a mass shooting at a block party injured three teens and two others. Shots were also fired at police officers. More than 60 shell casings from several weapons were found on the scene, including rounds from an AR-15.

On Sunday, in Cincinnati, 18 people were shot, including four killed in four different incidents.

"Horrific and tragic that we have this much violence and potential for that much loss of life in our city," said Paul Neudigate, a spokesperson with Cincinnati's Police Department

Meanwhile, on Saturday, police in Stone Mountain, Georgia, had to step in when militias and white supremacists faced off with hundreds of counter-protestors.

A similar scene in Kalamazoo, Michigan, as fists fights erupted between members of alleged racist group and protesters. Police also had to intervene there.

All this happening as a new study shows violence crimes are on the rise nationwide.

Murder rates in 20 major cities have spiked by 37 percent between May and June of this year. Aggravated assaults also jumping by roughly the same number during this same period.