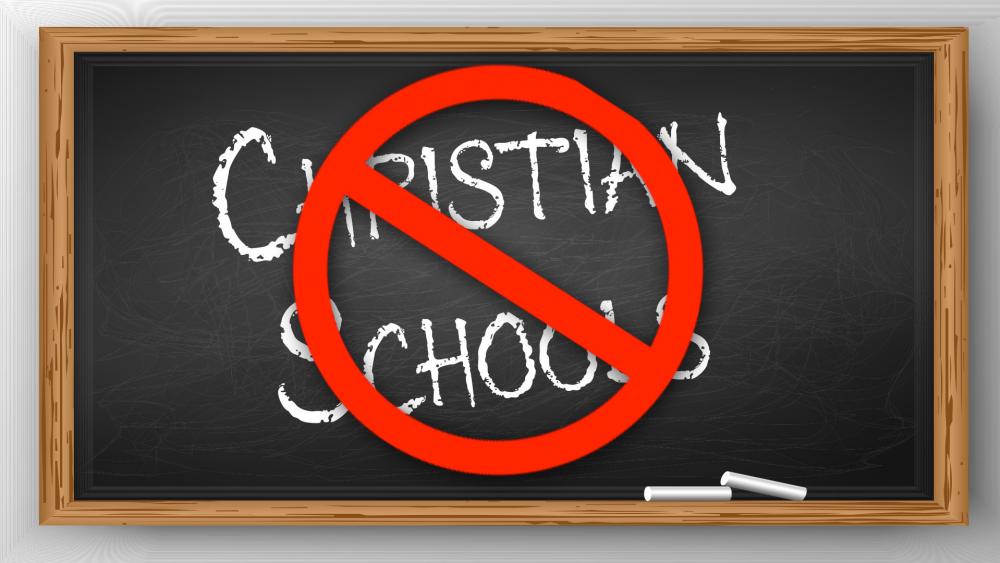 A prominent LGBT rights group is trying to persuade former Vice President Joe Biden and his presumptive administration to adopt guidelines that could lead to the closing of private Christian colleges and universities.

Activists at the Human Rights Campaign (HRC) have written a document titled Blueprint for Positive Change, which gives 85 pro-LGBT policy and legislative recommendations for a potential Biden administration to enact.

One of the proposals in the HRC's document calls for the US Department of Education to eliminate all exceptions for faith-based colleges and universities if they "discriminate or do not meet science-based curricula standards."

Last month, Dr. Al Mohler Jr., president of Southern Baptist Theological Seminary, warned about the HRC's document in a commentary, which he called "a direct threat to Christian education."

The word "discrimination," he advised, is the key to what could come next.

"The Blueprint is not ambiguous—it makes detailed policy positions and recommendations, department by department, for the Biden Administration to deploy once the president-elect assumes office. From the Department of Agriculture to the Department of Health and Human Services, the Human Rights Campaign demands the enactment of policies to prohibit what is identified as discrimination," Mohler wrote.

"The Human Rights Campaign is not known for any particular agenda on the creation-evolution front, nor is the group preoccupied with particle physics. The Human Rights Campaign is targeting issues of sexual orientation and gender identity, cloaking them in the language of 'science.' This is an undisguised effort to require Christian schools and colleges to abandon biblical authority or lose accreditation," he explained.

But what would happen if a Biden administration targeted Christian schools' accreditation?

"If a college or school lost its accreditation, it would have to close. Simple as that," American Conservative Editor Rod Dreher cautioned in his own commentary published last month. "This is the point. The HRC believes that if you do not accept its vision of sexuality, then you should have no place in public life."

However, John Whitehead, president of the civil liberties law firm The Rutherford Institute told One News Now that religious schools have a right to teach what they want to.

"It doesn't matter whether you're a Christian or a Jew or whatever," Whitehead told the media outlet. "If you establish a religious institution, you're protected by the First Amendment, and I think this would be a good First Amendment issue."

On his campaign website, Joe Biden has promised to:

"stand with the LGBTQ+ community to ensure America finally lives up to the promise on which it was founded: equality for all. He will provide the moral leadership to champion equal rights for all LGBTQ+ people, fight to ensure our laws and institutions protect and enforce their rights, and advance LGBTQ+ equality globally."