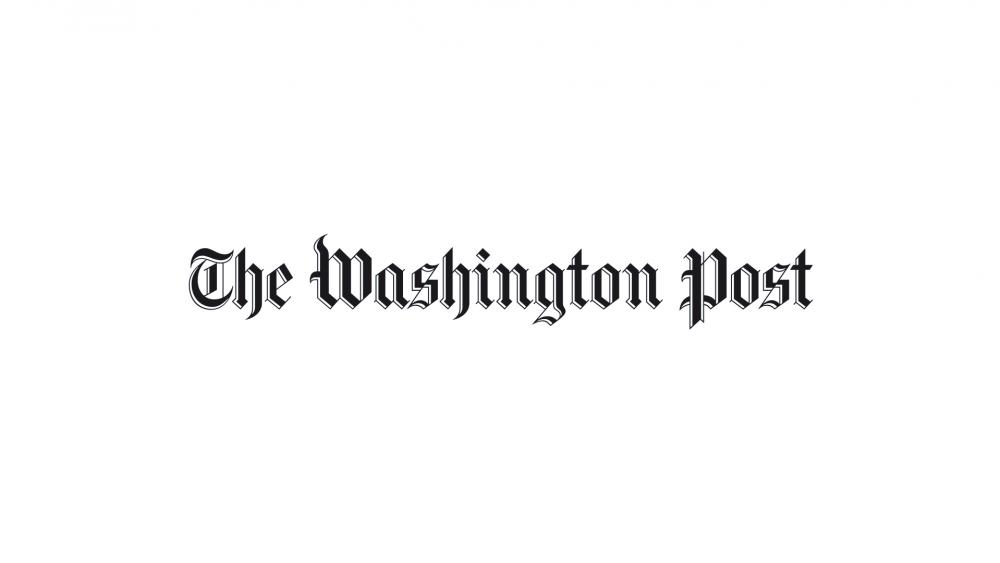 The associate dean of the Simon Wiesenthal Center is calling out the Washington Post for publishing an editorial cartoon that depicted Republicans as "rats."

"All of the state attorneys general and US Congress members who collaborated with President Trump in his attempt to subvert the Constitution and stay in office," the Post's editorial cartoonist Ann Telnaes wrote at the top of the cartoon that appeared under the headline "All the Republican Rats." It was published by the newspaper on Friday, Dec. 18.

Telnaes won the Pulitzer Prize for editorial cartooning in 2001, according to the Post's website.

In an email to CBN News, the Wiesenthal Center's Rabbi Abraham Cooper slammed Telnaes' illustration likening it to the tactics of the Nazi Party used against the Jews in Germany 70 years ago.

"Beyond belief! The Washpost editorial page publishes cartoon dehumanizing Republicans as rats? That's what Der Sturmer did in the 1930s. What are 150 million+ voters on both sides of political divide to make when a flagship of journalism mainstreams imagery introduced by Nazis, then refined by Soviet Union to demonize the enemy?"

The Daily Wire reports this wasn't the first time that Telnaes has portrayed someone from the other side of the political spectrum as a "rat." Earlier this month, she depicted Attorney General William Barr as a rat. Last month, she portrayed "Trump's Rat's Nest" in a cartoon with the President standing alone while a group of rats ran away.

Last January, she even implied that the Republican Party change its symbol from the elephant to the rat.

Best-selling author and filmmaker Mike Cernovich also responded to Telnaes' image, tweeting "According to researchers, comparing people to rodents is the language used before a Genocide happens. The top 'story' on the Washington Post is a cartoon comparing Republicans to rats."

According to researchers, comparing people to rodents is the language used before a Genocide happens.

The top "story" on the Washington Post is a cartoon comparing Republicans to rats. pic.twitter.com/wozP6WTa2q

In his column on Townhall.com, Bronson Stocking noted, "The Democrats must be serious about their calls for unity. Of course, we would expect nothing less from the left-wing rag. Liberals need their own Operation Warp Speed to rush a vaccine for Trump Derangement Syndrome."

Stocking went on to mention that one has to remember this is from the same media outlet called the riots earlier this year in various American cities as "peaceful protests" and also called the brutal, genocidal Islamic terrorist Abu Bakr al-Baghdadi an "austere religious scholar" after he was killed in a raid ordered by President Trump.

"I mean what kind of anti-American, leftist garbage propaganda outlet would do such a thing? Oh, wait. I remember," Stocking wrote.