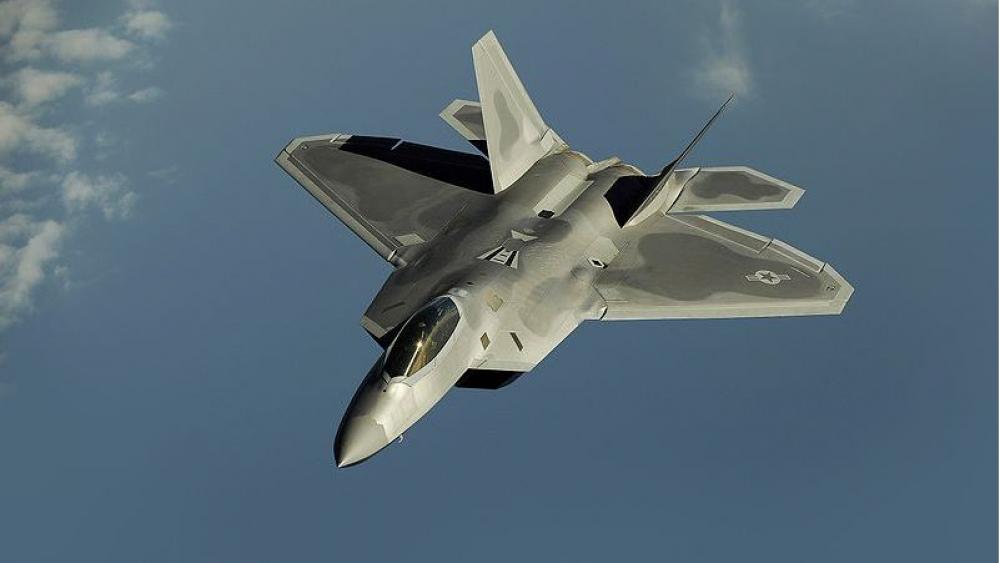 The Defense Department's request for $700 billion for the next fiscal year may seem astronomical, but experts say it's all about military readiness.

"Readiness means you are ready to carry out your assignment and ready to fight on behalf of the nation immediately," said Rear Admiral Craig Quigley.

A Navy veteran of nearly 28 years, Quigley now leads the Hampton Roads Military and Federal Facilities Alliance. He says military readiness must be an ongoing priority.

"If you are a pilot you are proficient at flying your aircraft," Quigley explained. "If you are a ship or submarine it is well-maintained you have a well-trained crew. If it is a land unit they know how to fight together to maneuver together."

"It is maintenance. It is training. It is spare parts. It is not very sexy but it is critically important for the combat effectiveness of military units. It is a discriminator that America's military is very ready to fight tomorrow, and that sets us apart on the world stage," Quigley noted.

That readiness takes money as President Trump noted in his recent State of the Union address.

"We have invested a record-breaking 2.2 trillion in the United States military," Trump said. "We have purchased the finest planes, missiles, rockets, ships and every other form of military equipment."

Still, the need for new equipment tends to eclipse the budget, especially when the US is engaged in long term engagements. That's where maintenance comes in.

"We've had 20 years of hard use of equipment that was purchased in the 80s and 90s. It's time to replace it but until I can do that I need to keep using what I already have," Quigley added. "You have a balancing act that you need to do to maintain what you have and still pay for a recapitalization of the force."

He says by and large US military leaders have been able to strike that balance while being relentlessly ready.

"You wouldn't want it any other way," Quigley said. "It's incredibly important!"

Quigley adds it's not only important for US forces to be ready, but for our allies as well. He says it's why the President has been pushing NATO countries to meet their commitments to spend at least two percent of their nation's GDP on defense.