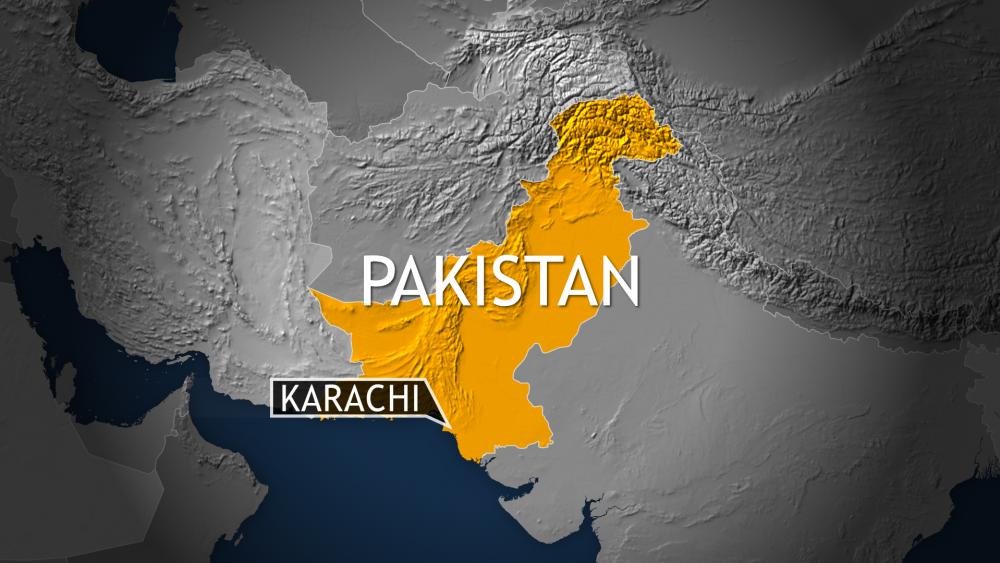 A Pakistan high court has handed down a ruling based on Islamic "sharia" law that says men in Pakistan can marry underage girls as long as they have had their first menstrual cycle.

International Christian Concern (ICC), a Christian persecution watchdog group, reports the ruling handed down by a two-judge panel is in direct opposition to the Sindh Child Marriage Restraint Act which forbids marriage below the age of 18.

The ruling came during the latest court hearing into the kidnapping, forced conversion and marriage of Huma Younus, a 14-year-old Christian girl.

As CBN News reported, Younus was kidnapped by three men from her home in Karachi last October. The men waited on her parents to leave the house before forcibly taking the young girl. She was reportedly taken to Dera Gazi Khan, a city in the Punjab province of Pakistan, more than 370 miles from her home.

Since then, the girl's parents have been doing everything they can to recover their daughter.

Younus' parents received documents from the abductors a few days after she was taken, including papers showing her alleged conversion to Islam and a marriage certificate. The girl's mother Nagina said the papers are fake because the date on documents was the same as the day when her daughter was abducted.

In an effort to rescue their daughter, the family argued the marriage to a man named Jabbar was invalid under the Sindh Child Marriage Restraint Act. The Christian couple supplied the court with baptismal and school documents proving Huma is 14, according to the ICC. She was born on May 22, 2005, the Independent Catholic News reports.

The law in question was passed almost six years ago in an effort to stop forced marriages to minors in the province. The practice is prevalent among Hindus and Christian girls, according to various media outlets.

During the court hearing, judges Muhammad Iqbal Kalhoro and Irshad Ali Shah ruled that the marriage between Huma and Jabbar is valid because she has already had her first period.

"Once again, justice has been defeated and, once again, our state has shown itself unable to treat Christians as Pakistani citizens," Nagheena Younus, Huma's mother, told Aid to the Church in Need (ACN).

Huma's parents have vowed to take her case to the Supreme Court of Pakistan.

"On February 3rd we went to the Sindh High Court but our little girl was not in the courtroom. If we do not get justice, we will address the case to the Supreme Court of Pakistan. We believe that the government and the judges are delaying the decision because our girl is 14 years old. They want to wait for her to turn 18 and then close the case," she explained.

Tabassum Yousaf, Younus' lawyer, told the ACN they hoped the law could have been applied for the first time in Huma's case.

"But evidently in Pakistan these laws are formulated and approved only to improve the image of the country in front of the international community, ask for development funds, and freely trade Pakistani products on the European market," he said.

Another hearing in the case has been scheduled for March 4.

In an email to CBN News, ICC President Jeff King responded to the court's ruling.

"Pakistan's High Court decision to rule in favor of underage marriage is wrong on so many levels. In the last few years, the world has been awakened to the disastrous practice and effects of child marriage (child brides) through various organizations and brave female voices throughout the world," King wrote. "I've yet to see these campaigners, though, touch on one aspect of the practice that allows Christians around the world to have their daughters kidnapped, often never to be seen again. That is the issue of forced marriage and forced conversion in Muslim countries."

"In the most fundamentalist Muslim countries (ie. Pakistan, Egypt, and others), where Christians are a minority, young Christian girls are routinely targeted by Muslim men," he noted. "It usually starts with a young Christian girl being approached by a Muslim boy or man with a request to date or marry. If these requests are ignored, she will start to hear how she's too pretty to be a Christian and other statements that represent a more dangerous level of harassment."

The ICC president adds that the family usually knows the perpetrator.

"Usually, and often tragically, the next step is that she will be kidnapped, drugged, beaten, and raped multiple times, and often the family knows who is responsible," King continued. "In a fundamentalist, shame-based culture, the girl's prospects for marriage, and a decent life, are permanently ruined. She is left feeling incredibly useless and ashamed. Then, she will be presented with an offer to save her dignity by being married to her rapist. If she refuses, she will be raped and beaten repeatedly."

"When the parents inquire of the police and try to get them to do something, they will be presented with a statement from their daughter saying that she has become a Muslim," he continued. "If the Christian parents continue to fight, they're often slapped around and threatened with arrest. If the parents are especially brave, the daughter is often then dragged in front of them in a drugged state (with her torturer and rapist in the room) to say that she is a Muslim and doesn't wish to come home – never making eye contact with her parents."

King pointed out to CBN News that none of this is a rare occurrence, unfortunately.

"So it is with tremendous sadness that we receive the news that Pakistan's High Court has allowed this practice to continue. Even more tragically, it means that for 14-year-old Huma, whose case the trial was based on, will not be returned to her parents and is probably lost to them forever," he concluded. 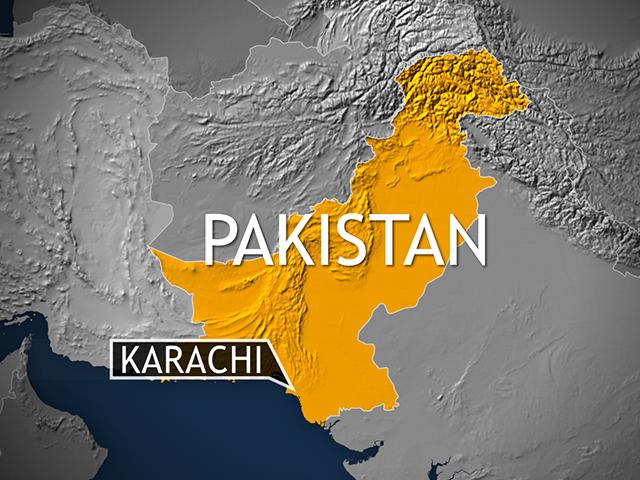