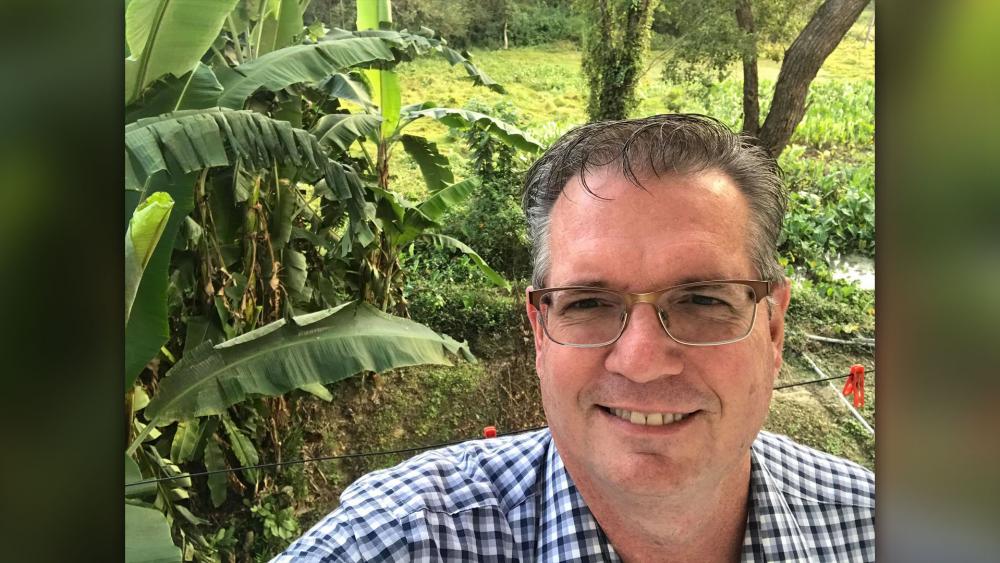 American Pastor Bryan Nerren, a US citizen, was arrested and has been detained in India for three months because of his faith, his attorneys say.

Nerren, 58, was facing the Siliguri Court on Thursday, which may finally release his passport and allow him to return home to the US and his family, according to the American Center for Law and Justice (ACLJ) which is representing Nerren.

After more than 17 years ministering to the people of Nepal and India – training Sunday School teachers – he was stopped on his way to a conference in India. He was questioned about his Christian faith and whether funds he was carrying would be used to support any Christian work; he was subsequently arrested and has been detained in India since October 5, 2019.

As CBN News reported in October, Nerren, the leader of the International House of Prayer Ministries in Shelbyville, TN, was initially detained on October 4 along with two other pastors. Nerren's supporters believe this was part of a coordinated action by law enforcement.

Earlier, in New Delhi, police had taken issue with Nerren's carrying of a large amount of cash, intended to cover the expenses for two large conferences with over 1,000 attendees booked.

"Pastor Nerren explained what the funds were for and answered all the questions from the customs agent," the ACLJ explained.

But the customs agent then "specifically asked if Pastor Nerren was a Christian and if the funds would be used to support Christian causes," according to the group. After further questioning, Nerren was free to go, but it was clear that a concern had been logged by the authorities.

When he arrived in Bagdogra, Nerren was immediately arrested and told he had violated India's Foreign Exchange Management Act. Nerren was "targeted and arrested as he stepped off the plane in Bagdogra," the ACLJ noted.

"In Bagdogra, Pastor Nerren was taken into custody and transported to Siliguri, India where he was incarcerated and was not allowed any visitation, including from the US Consulate or his attorney."

After six long days in jail, a hearing was finally held and Nerren was released on bail. Unfortunately, they confiscated the pastor's passport, effectively detaining him in the country. A further court date has been set for December 12.

"Pastor Nerren is trapped in India with no passport, making even the most mundane of tasks difficult," the ACLJ noted. "He cannot leave. He cannot come home to his wife, children, and young grandchildren who surely can't comprehend what's happening to their grandfather. He cannot care for his special needs daughter here in the United States who needs round-the-clock assistance, meaning his wife is left to take care of her alone, while also constantly worrying about her husband. His entire family is suffering from this injustice."

Sign the ACLJ petition to advocate for the release of Pastor Nerren here.