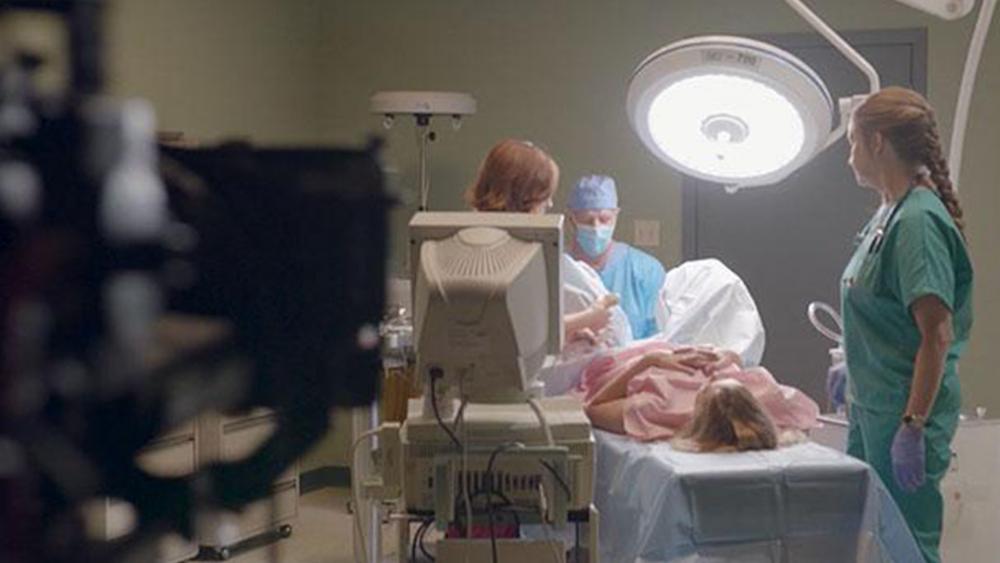 Forty-four faculty members of King's University College, a Roman Catholic-affiliated institution of higher learning located in London, Ontario, have called on the school's chief executive officer to apologize for allowing the pro-life film "Unplanned" to be screened on campus.

The CBC reports a three-page letter signed by the professors was sent to Principal David Malloy Wednesday. The letter described "furor and fear" expressed by the university community as the movie was screened last week.

"The public endorsement of an anti-abortion stance at King's University College by the Director of Campus Ministry is of great concern to the viability of our institution as we work to recruit and maintain excellent students, staff, and faculty," the letter reads.

"Unplanned" is based on the book by Abby Johnson who's famous for her public transformation from Planned Parenthood clinic director to one of America's most outspoken pro-life advocates.

As CBN News reported in July 2019, two movie theaters in Canada had to cancel their planned screenings of "Unplanned" after the theater owners received death threats. The cinema owners contacted police after receiving threats they perceived as real, causing them to be "fearful for their families."

Last week, during the film's screening on the King's University College campus, dozens of protestors rallied outside of the school's Kenny Theatre.

Rev. Michael Bechard told the CBC London why the Campus Ministry decided to screen the movie.

"We chose to show the movie Unplanned because it's really consistent with our general ethic of life at King's," Bechard said.

But in their letter, faculty members disagreed, saying the priest took a position on behalf of the institution, organized an event without input from experts in the field of reproductive rights and underestimated the school's commitment to "deep debate."

In a statement, Principal Malloy responded to the faculty letter.

"I regret that people in our community have experienced anxiety, stress and frustration as a function of this event. As Principal, I take responsibility for this and will strive to create a more open format for future events," the statement read.

"The presentation of the film and the belief of life beginning at conception is the stance of Campus Ministry and not of King's as a whole... King's does not have a position on abortion," the statement concluded.