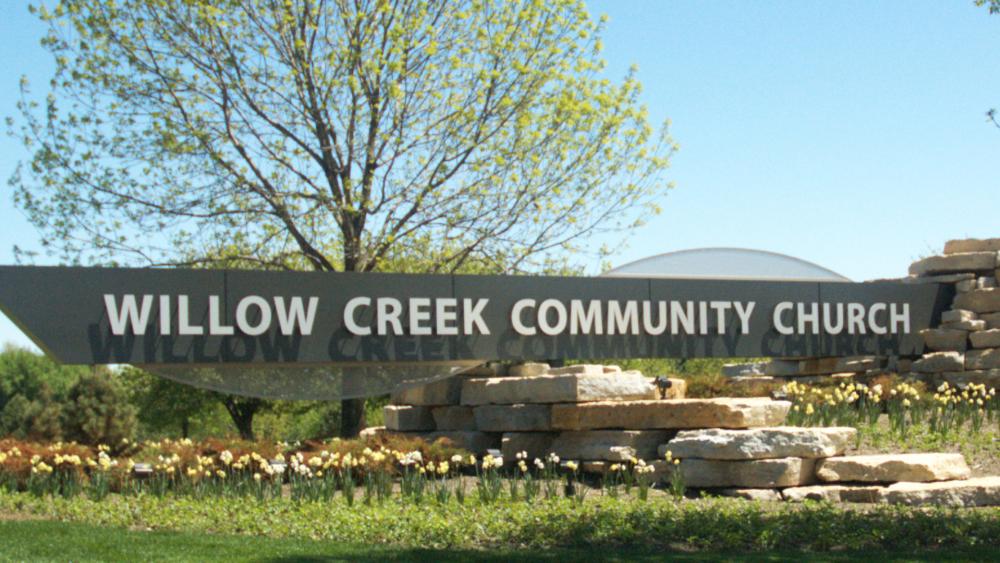 Willow Creek Community Church co-founder Dr. Gilbert Bilezikian is believed to have "engaged in inappropriate behavior" according to an email sent to all the church staff by acting Senior Pastor Steve Gillen.

Bilezikian, widely known as "Dr. B." was a mentor to church founder Bill Hybels. Hybels founded the Willow Creek Church located in South Barrington, IL in 1975.  At present, the church has seven locations throughout the Chicago area.

Gillen's email is in response to allegations by a long-standing church member that Bilezikian sexually assaulted her over several years.

She told her full story in a Facebook post dated Jan. 25, including the fact she first notified church leadership in 2010 but was disappointed by their response and lack of action.

Gillen addressed the allegations posted over the weekend in his email to the staff writing, "while there are circumstances of the case that should have been handled differently, I believe our staff has taken these allegations of misconduct seriously."

He also asked his staff to pray for the woman and her family.

In an email to the Religion News Service on Tuesday, Bilezikian said he denied the allegations against him. He also forwarded an email message he said he sent to Willow Creek's interim pastor, saying that the church had violated the Bible's teaching on dealing with accusations against fellow Christians.

The Willow Creek Elder Board confirmed Tuesday night in an online post that it had decided to restrict Bilezikian from serving within the church. Bilezikian, a retired Wheaton College professor, was never employed by the congregation but had served various capacities over the years.

The elders also noted in their online post that leaders in the church must be held to a higher standard.

"Over the past years, behavior has been brought to light that is both harmful and unacceptable for a Christ-follower. This sinful behavior that we believe was demonstrated by Dr. Bilezikian and Bill Hybels was wrong, and we hold any person entrusted with leading at Willow Creek Community Church to a higher standard. Leaders carry a mandate to shepherd the body of Christ and guard against sinful behavior (1 Peter 5:2–4)," the post read.

"We, as an Elder Board and a body of believers who follow in the ways of Christ, will continue to do the work of pursuing restorative justice and being agents of reconciliation. We are committed to learning from the past to better support our community and those who are hurting. Please pray for all involved," the post continued.

"There would be no Willow Creek without Gilbert Bilezikian," Hybels told Christianity Today magazine in 2000.

As CBN News has reported, Hybels resigned from the church in April of 2018 following allegations of misconduct.

According to the Chicago Tribune, claims surfaced that Hybels engaged in inappropriate conduct with women at Willow Creek Community Church. Hybels repeatedly denied the allegations.

In July of 2019, the church called on Hybels to "repent" after repeated allegations of sexual misconduct forced him to resign from decades of ministry. An Independent Advisory Group investigated the claims of "sexually inappropriate words and actions" brought against Hybels and found them to be credible in a 17-page report released in March of that year.