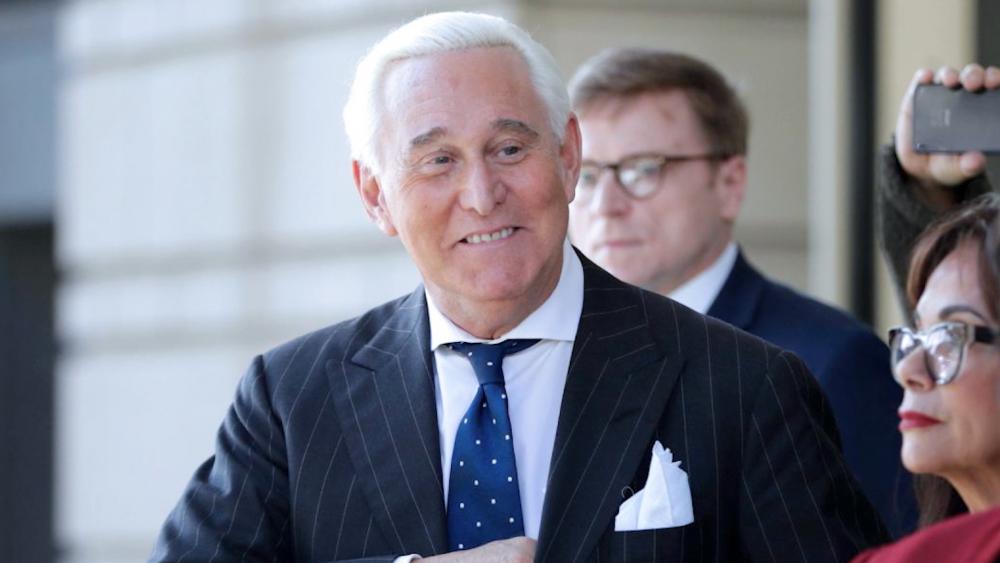 'God Has a Mission for Me': Roger Stone Tells CBN News He's Not Out for Revenge After Trump Pardon